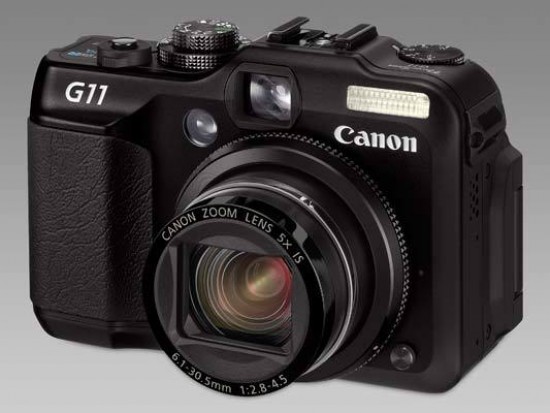 Priced exactly the same as its still current predecessor in the G10, the G11 offers the advantage of a flexible LCD screen plus higher ISO options. If neither is particularly important and a higher resolution will serve better, then the older G10 is the one to go for.

With the G11 taken on its own terms, although the lens in use can't be swapped, the broader than average 28-140mm equivalent focal range makes for a wealth of creative possibilities from landscapes to portraiture.

But perhaps the most notable thing about the G11 is that Canon has stopped playing the numbers game and is trusting the camera's target audience to realize that there's more to digital photography than ever increasing helpings of megapixels with each successive product.

For us though, it doesn't quite hold up to its manufacturer's claim of this being the ‘ultimate' compact - particularly when you've had the opportunity to swap lenses as on the competing Olympus Pen and Panasonic GF1 Micro Four Thirds models, the latter being a near ringer for the Canon in terms of size, shape and form. But then, with those models lenses cost extra, and with the G11 you have mostly everything you'd want in one neat package, which shouldn't be underestimated.