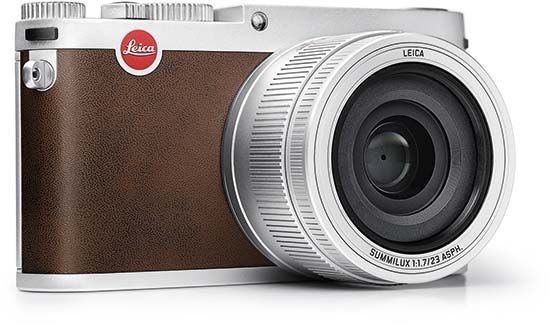 As with the X-E model that we recently reviewed, the new Leica X (Typ 113) takes the two year old X2 camera as its starting point, but unlike the X-E, Leica have seen fit to upgrade a number of key areas, principally the lens, LCD screen and video mode, resulting in the true successor the X2.

The new faster lens is a very welcome addition, making it easier to capture sharp images in low-light, capturing better bokeh effects, and offering a closer focusing distance of 20cms. The ability to quickly switch from manual to auto focus simply by turning the focusing ring is also a great addition, something that was awkwardly implemented on previous X-cameras. The downside of these improvements is that the lens barrel is much bigger on the X (Typ 113), making it less pocketable than previous iterations.

The LCD screen on the back, still the main way out of the box to compose your images, has also been greatly improved, being bother bigger and higher-resolution than the X2/X-E's frankly appalling screen. The X (Typ 113) also sees the debut of video recording on this line of cameras, although with only 1080p at 30fps and no real creative control on offer, it's nothing special in 2015.