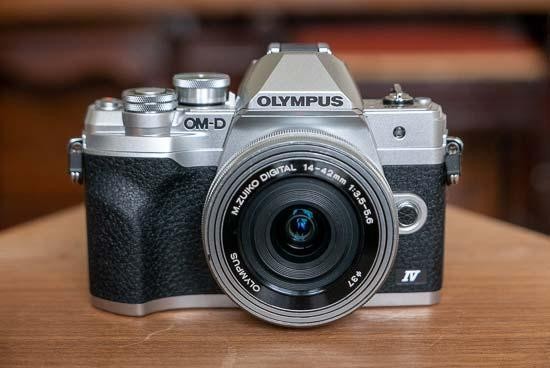 Olympus have made just enough improvements to the OM-D E-M10 Mark IV to enable it to remain competitive in 2020. There aren't nearly enough new or improved features to justify upgrading from the previous model, but for would-be owners the Mark IV version still has a lot to offer.

The range-topping 20 megapixel sensor also makes its way into an entry-level Olympus mirrorless camera for the first time, adding better noise performance and slightly more resolution, and there are a few minor changes to the camera's user interface, such as the revised handgrip and "selfie grip" on the rear.

Otherwise, the Olympus OM-D E-M10 Mark IV retains the same core characteristics of its predecessor - it remains an intuitive camera to use for both beginners and more experienced users alike, which is no mean feat.

The official retail price has gone up slightly, but that's more a reflection of the global market rather than any penny-pinching on Olympus' part, and something that has affected all the other camera manufacturers.

Overall, the Olympus OM-D E-M10 Mark IV is an easier to use, higher resolution version of an entry-level camera that we've always had a lot of love for. It might not be the most revolutionary new camera in the world, but thankfully it's still a joy to own and use.