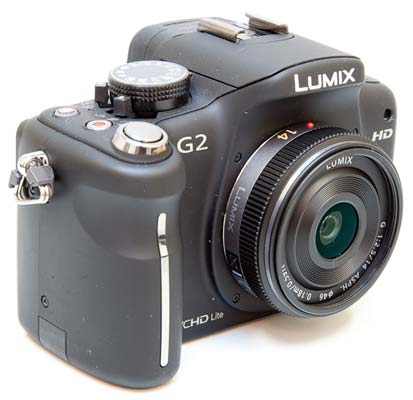 The LUMIX G 14mm F2.5 ASPH is an incredibly tiny lens that easily fits in the palm of your hand, measuring just over 2cms long, and it offers a 35mm equivalent focal range of 28mm. 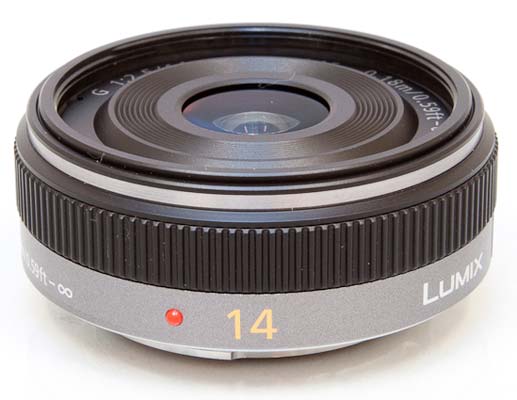 It's also remarkably light at only 55 grams, and therefore well-suited for use on any Micro Four Thirds body. 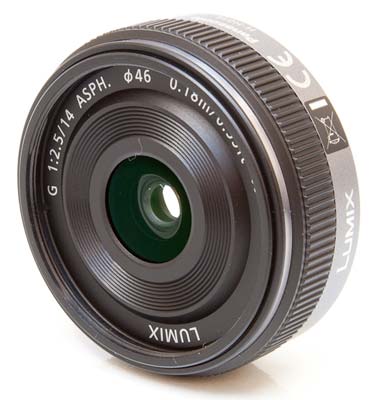 In terms of features, the lens has little to offer. There is no distance scale, no focus limiter and no image stabilisation, either. This is no big deal really as camera-shake is much less common at such a wide focal length. 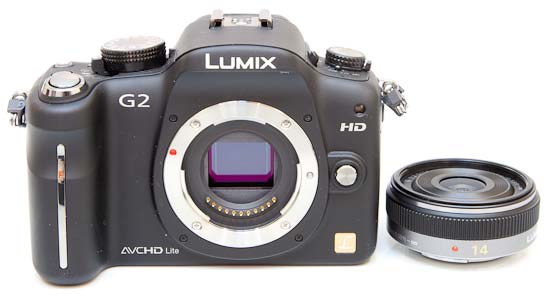 The LUMIX G 14mm F2.5 ASPH lens may have a lot of plastic parts, but the lens mount is, thankfully, made of metal. Panasonic does not claim any sort of weather resistance for this lens, and indeed you cannot see a rubber seal around the mount (note that no current Micro Four Thirds camera is weather sealed anyway). 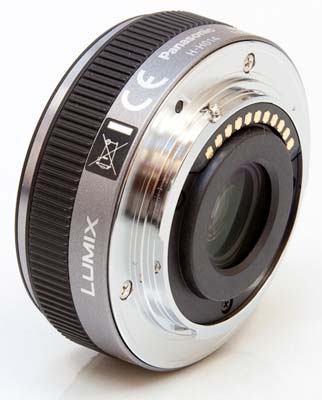 You can fit filters to the front of this lens, which accepts 46mm filters. 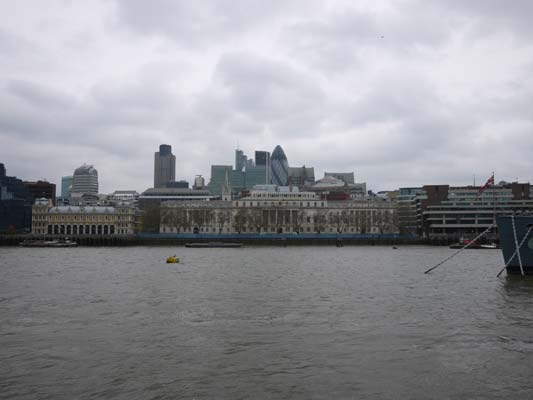 The LUMIX G 14mm F2.5 ASPH lens offers virtually silent focusing which is internal, so the lens never changes length. In use, we have also found the system surprisingly quick on the DMC-G2, and it should be potentially even faster on the DMC-GH2.

Manual focusing is possible in a focus-by-wire fashion. This should not put you off using it as it feels pretty natural in use, and actually enables the camera to display a magnified view of the subject automatically, i.e. without your having to press a dedicated button or enter the menu. The focus ring is understandably slim given the overall dimensions of the lens, but is adequate for the job.

Chromatic aberrations, typically seen as purple or blue fringes along contrasty edges, are not too much of a problem with this lens, as shown by the 100% crops below.

With the lens set to its maximum aperture of f/2.5, you can see some light fall-off in the corners, but nothing too excessive. You will likely only notice this when photographing a subject with large homogeneous surfaces.

This isn't a particularly great macro lens, as demonstrated by the example below. The LUMIX G 14mm F2.5 ASPH has a closest focusing distance of 18cm / 0.59ft at all focal lengths and a maximum 0.10x magnification rating. 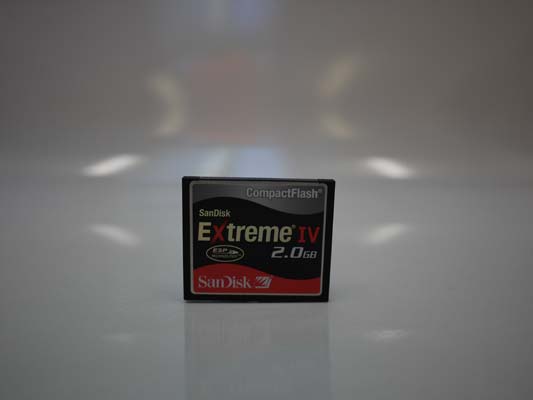