Chasing the Lights: How to Photograph the Aurora Borealis 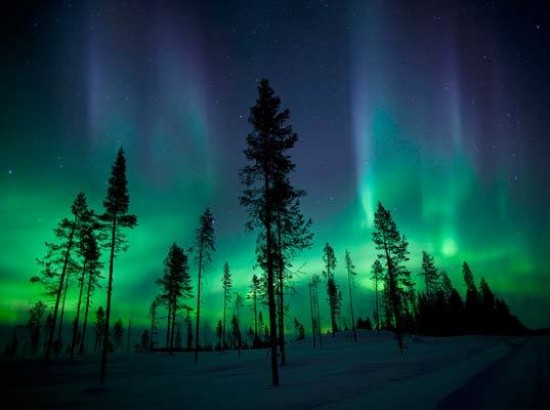 The first evening I witnessed Aurora Borealis dancing across the sky was a night I will remember for the rest of my life. I was an addict on the spot. In the three years since that evening I have returned over 20 times and can’t wait for every single trip I have to come in the future.

I was stood on a frozen reservoir, surrounded by stunning snow covered mountains and well away from the light pollution of towns and villages. The temperature was heading towards -25, the coldest we had experienced during our week-long trip and I remember experiencing frozen nostrils , a strangely hilarious feeling!

Every ten minutes or so, the giant sheet of ice I was standing on would expand and rumble, it must have been hilarious to see a group of frozen Englishmen panicking in the moonlight! There was no need to worry however, the ice was so thick we could have driven a bus across it and the beauty of the unfolding light show in the dark night sky soon took our minds away from the unnecessary worry of the ice. 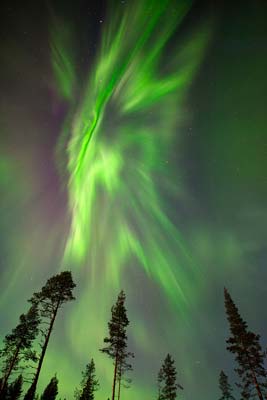 For years I had wanted to witness this phenomenon, to photograph such a spectacular display the first time around was truly something special. The first glimpse of the aurora we had was a pale green hue on the horizon, slowly but surely this built and grew until bands of green aurora was tearing across the sky. Occasionally we would be treated to needles of varying colours as the aurora separates, seemingly falling to earth. Although I have the seen the northern lights many times since, nothing will ever come close to that first evening.

Tromsø is regarded as one of the best places on the planet from which to witness the Aurora Borealis. The landscape up there is absolutely stunning. It certainly helps when making images like this to be surrounded by fantastic landscapes. The city of Tromsø lies at nearly 70 degrees North and also it lies perfectly in the centre of the auroral oval. This coastal section of Arctic Norway is consistently warmer than nearly all other locations at similar latitudes across the arctic. This is due to the North Atlantic Current, it is often possible to drive two to three hours inland and see the temperature drop form -10 on the coast to -40 inland. 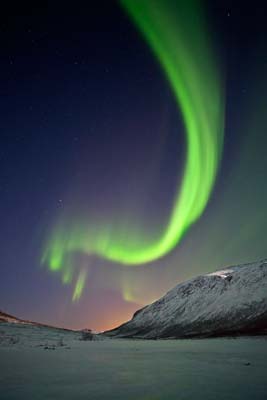 Technically, photographing the northern lights is not easy. A major understanding of many factors is necessary up here to be more than just lucky. At latitudes of around 70ºN the aurora is present on most clear evenings. However, this may be nothing more than a slight pastel green hue on the horizon, so an understanding of what causes the Auroras to occur will be a massive help.

Websites such as spaceweather.com will offer a guide as to what has been happening on the sun and the chances of geomagnetic activity for certain latitudes. This is definitely helpful but I have found this to be far from accurate on many occasions. Most of the best displays I have ever seen have occurred on a night where the % chances of geomagnetic activity were extremely low - you always have to be prepared!