Going Getty: How Much do Photographers Actually Make? 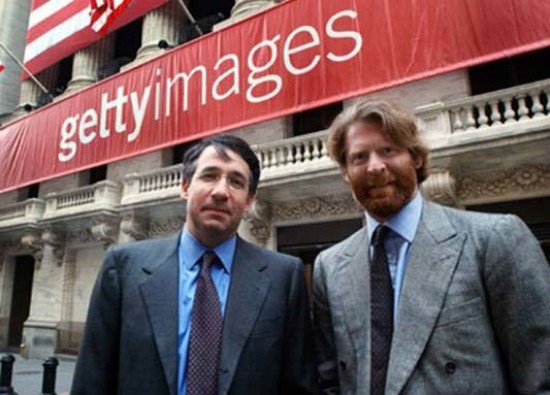 Wait a Second, I Saw This One Report…

Ah, yes. When we repeatedly mentioned we only had anecdotal evidence to go off, that wasn't strictly true. You may have seen the Selling Stock report, compiled by the brilliant Jim Pickerell. It's one of the few impartial, industry-wide surveys that are conducted in any kind of depth.

Jim has diligently monitored and surveyed income levels of photographers in sporadic years, and the following comes from the 2010 report (only a brief quote here, do see the full report linked above for more info):

Median earnings between $30-$50k? As far as averages go, that doesn't sound too shabby for a creative profession. But what portion of those earned revenue through selling stock photography, and how much did they make?

You could interpret that in either a positive or a negative light, really. The majority of people making a liveable wage through photography don't do so solely through selling stock, but it seems as if it is entirely possible to earn a semi-decent amount through it. 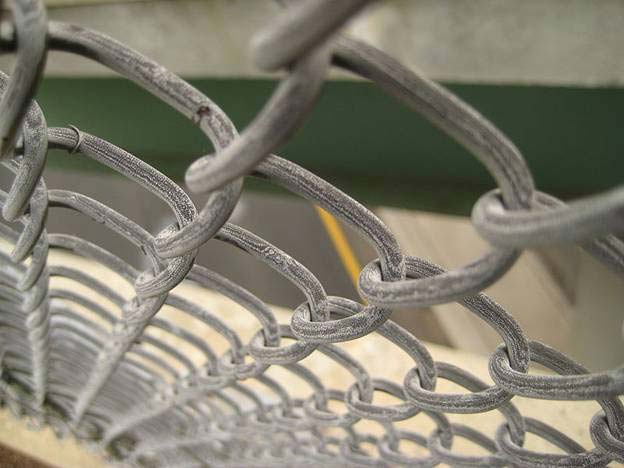 But herein lies the rub: these are gross earnings, and do not account for income tax or the kinds of expenses photographers usually face. Assumedly, the survey doesn't account for the amount lost through low commission rates either - in fact, there's no telling how much Getty Images in particular is factored into the respondent's earnings.

Coupled with the fact that this latest study is a little outdated based on 2009 incomes, and that the report shows incomes were down that year, it still doesn't get us closer to a hard answer despite being a fascinating read anyway.

What we can gather from discussion within the community - which correlates fairly well with the Selling Stock study - is that while photographers can strike it rich through Getty, it's more prudent to expect no more than a few hundred dollars a month.

That kind of revenue alone isn't going to get an amateur photographer studying at the NYFA through photography school, and it won't come close to paying for professional equipment for a new freelancer.

However, $300 or $400 bucks every month is nothing to be sniffed at, especially given the low-maintenance nature of Getty Images - upload your work, wait to see what sells, then swap out what doesn't work with what does every once in a while. 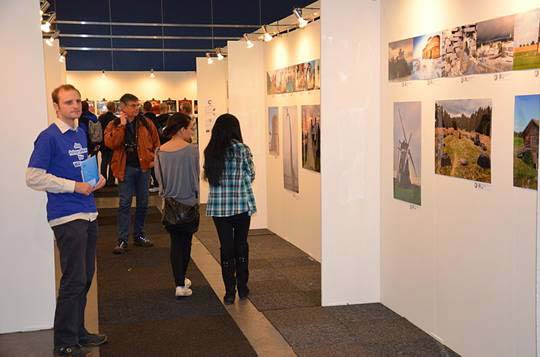 If you're okay with the possibility that you could be getting more by selling direct, it'll be the easiest $400 you'll ever made as a photographer.

The photos used in this post are under a CC license. Have you had any successes or disappointment in your adventures with Getty Images? Do leave us your thoughts and experiences in the comments below, and feel free to share this post with other photography fans.