How to Convey Meaning in Your Photos 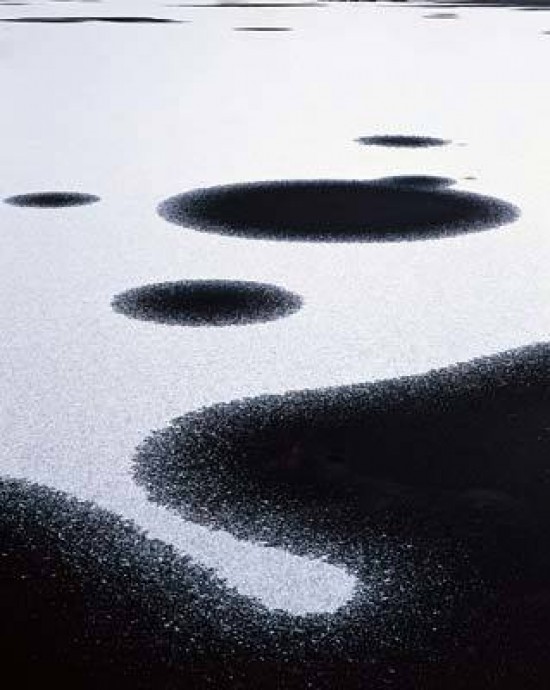 Thousands of words are expended every year in books and magazine articles on how to compose photographs. Put simply these suggest where the photographer should place the elements within the frame in order to attract (and ideally hold) the viewers' attention. Whilst the aesthetics of a photograph are undoubtedly important all this concentration on form ignores one simple but fundamental question; how do photographs communicate meaning to the viewer?

Merely describing the forms of the world in exquisite detail in an aesthetically pleasing fashion isn't enough to make a great photograph. For an image to transcend plain description it must contain inner meanings beyond the bald depiction of the subject. There must be a channel of communication within the pattern of light and shade fixed in the image. We all understand how language, written or spoken, can convey meaning but there is no obvious means of communication in a photograph. Yet when we look at a great photograph we inevitably gather meaning; we find ourselves moved by its contents so they must be 'talking' to us. Where in the patterns of the image might these hidden meanings reside? These meanings must constitute a non-textual language but how do we read it? Is our understanding of this language innate or learnt and can we be certain what the artist was trying to say? How do these inner meanings arise if there is no accompanying text?  That's a lot of questions but hopefully I can point you in the direction of some answers.

Perhaps the first thing that we do when we look at a photograph is to look for things we recognize and mentally to attach labels to these objects (of the kind 'tree', 'river', 'face', 'eyes', 'sky' and 'cloud'). Our reading of these elements would seem straightforward enough but objects often stand for things other than just themselves. One need only think of how living things have been used as symbols to suggest specific attributes; a lion for valour, an oak for strength or an owl for wisdom. Because photography is innately, and often overpoweringly, representational it's sometimes hard to realize that what we see in a photograph might suggest something other than just itself. But, we've already seen that for adherents of the mystical tradition in photography, from Stieglitz and Minor White onwards, a cloud in a photograph isn't always just a cloud. 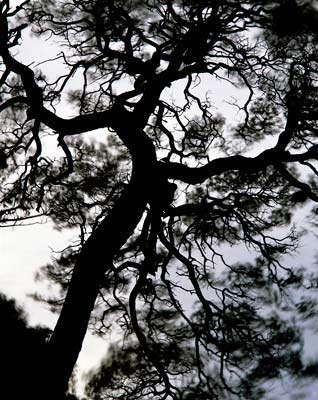 At the beginning of the twentieth century a group of philosophers began looking, as Daniel Chandler noted, 'for “deep structures” underlying the “surface features” of phenomena.' These 'Structuralists' included the Swiss linguist Ferdinand de Saussure. He proposed a study of signs; anything that signifies something to us and not just the kind that read 'Keep of the Grass' or 'No Waiting' or (my particular favourite) “Sign Not in Use”. Signs can exist as text, images, sounds, smells, facial expressions or physical gestures. Signs can be grouped in to languages (body language for instance) in the same way as words, though the boundaries between these languages are not as distinct as those between spoken languages. Signs are literally anything that communicates a meaning or emotion to us, whether that meaning can be expressed in words or not. Perhaps appropriately, philosophers can't agree a name for the study of signs; it is known variously as semiotics or semiology – it hasn't even been agreed whether linguistics is part of the study of signs or vice versa! I will frequently refer throughout the rest of the book to the insights of Frenchman Roland Barthes who was for many years, until his death in the 1980s, the leading theoretician using semiotics to analyse photography.

Linguists, like Saussure, realized that words are arbitrary symbols: there can be no innate link between the object and the word attached to it. Such a link would deny the possibility of naming the same thing 'dog', 'hund' or 'chien' – it would preclude the existence of more than one language. This arbitrary nature extends to all other sign systems and therefore any sign may have a multiplicity of meanings. Consider, now, how a photograph of a single crooked tree atop a rocky hill might stand for 'loneliness' or 'deforestation' or 'perseverance' or 'old age' or 'life' – or maybe even 'wind'. Semiologists would recognize the tree as a sign and refer to its 'standing for something else' as connotation and its 'standing for itself' as denotation. So our example tree would, amongst other things, denote crookedness and hawthorn and might connote life and loneliness. As soon as you place two connotations next to each other the complexity of the result is much greater than just double, since it calls to mind yet more signs that evoke the same idea. The principal difference between words (so-called natural language) and other kinds of signs is that words have widely accepted definitions of meaning (otherwise there could not be dictionaries) whereas the latter usually do not – though of course the meaning of some is prescribed: just think how much more chaotic our roads would be if we didn't all agree on what road signs meant! This is because our reading of signs other than words is, as we shall see, both culturally specific and partly subjective. It is also because, as Emile Benveniste asserted, 'We are not able to say “the same thing” in systems based upon different units.'