So you’re going for it, full of resolve and steely determination for the long road ahead. It’s crunch time, now or never; you are going to be a professional photographer. The freelancer’s life with a scuffed Lowepro, long lenses and a big watch to match is just too tempting. You know you’ll never again feel financially secure but you don’t care, who in these days of budget deficits and double dip recessions actually does? Now having made the decision that you’re willing to pay the price come what may a huge weight has lifted off your shoulders; no more vacillation, you’ve just got to get on and do it. How? That’s the Big Question, and annoyingly no one seems able to answer it for you. The first few years are going to be crucial; if you can just survive them maybe you’ll be in with a fighting chance of lasting the course.

Last month we looked at the checklist of questions you needed to satisfy before contemplating the leap of faith. Now we need to get relentlessly practical and come back to the awkward question left hanging in the air from Part 1; where’s the money going to come from? It’s possible you may have amassed a pot of gold in reserve to launch yourself as a pro, in which case you’ll very soon realise that without the prospect of any immediate income jumping in the deep end of a photographic career is a very quick way to lose a small fortune. Conversely you may be saddled with a mountain of student debt, or for the moment, be coming out of the stability of a proper job on a relatively even keel financially. Whatever your circumstances the crunch question of how you’re going to generate income in the first year needs addressing urgently. Without a feasible plan to deal with this inconvenient truth the novelty of calling yourself a professional photographer will pale and soon be offset by debilitating, nagging worry as the letters from the bank pile up. What are your options?

Clearly any off the shelf answer to that conundrum will be useless as the name of the game is standing out from the crowd. To do that you’re going to have to be imaginative and creative not just with your photography but also with your business plans. What has worked for established pros in the past may not work now for you; you need to forge your own path. But the experience of others who have struggled through the undergrowth of the early years as a fledgling pro is relevant, if only to reinforce that there is no accepted route to follow. This month it’s the turn of me and my colleagues to tell our stories of how we came to be professional photographers. With our collective hindsight maybe, just maybe, we’ll be able to come to some conclusions about how to go pro.

So in no particular order let’s introduce my cast of characters. I must admit I’ve shamelessly raided my contacts list here; most are my friends, one is even family, but all are hard grafting full time professional photographers from different sectors of the profession and at various stages of their careers. Collectively we illustrate just how many paths there are to a life as a pro, but also what a sad obsessive bunch we all are.

Back in the early Eighties I was at Photography College in Gloucestershire with Jonty Wilde. http://www.jontywilde.co.uk/ He was fresh faced young lad from Wales then, now he’s an established pro based in Yorkshire shooting everything from ad campaigns for corporate clients to editorial pieces for aid agencies. He’s worked everywhere from Afghanistan, North Korea and the Sudan to Skipton and I’ve huge respect for him, but he’s still the same cheeky lad. 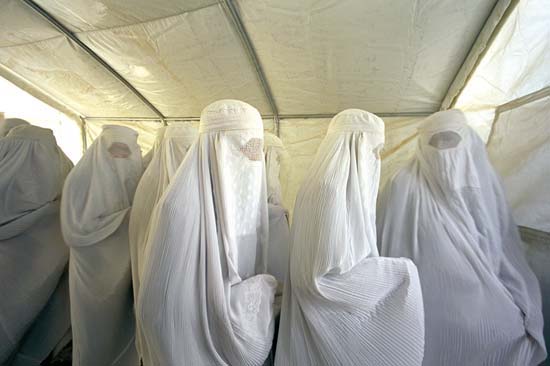 Ben Pipe http://benpipe.com/ is a young talented photographer currently forging his way in the profession, he also happens to be my nephew. Somehow, somewhere during his upbringing in Weymouth he picked up the notion it’s possible to make a living wafting around the world taking pictures; complete pie in the sky stuff clearly. Now based in London he’s done his fair share of traveling already, he’s just back from Nepal, but amazingly he did listen to some of his Uncle’s ramblings and has developed into a remarkably versatile photographer. Ben pays the rent with commercial shoots, running workshops, PR jobs, school prospectuses, weddings and stock photography. He will inevitably make crusty old sods like me irrelevant sooner then I care to think about.

Jon Gooding http://www.jonathan-gooding.co.uk/  is my friend, colleague and sometime business partner; together we run our workshops in Italy, France and England. He is a hugely experienced commercial photographer based in the thriving metropolis of Alton Pancras, in the Piddle Valley. Blink and you’d miss it, but from his Dorset lair Jon shoots everything from under floor cabling to Royal visits and priceless antiques. Jon is happiest when he is grumbling about the English weather, and when the phone doesn’t ring for a week he’s damn near suicidal, but he always seems to be busy, struggling to keep up with the RAW processing, knocking out jobs day in, day out. I am in awe of his fortitude and versatility, and he’s got a BIG 4x4 too. 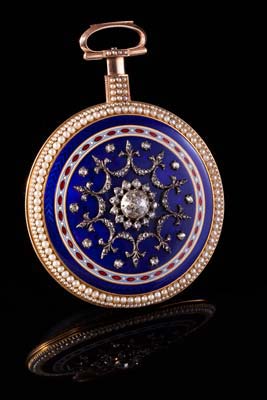 It’s all getting a bit blokey, so let me introduce Lisa Aldersley. http://www.la-photography.co.uk/  To my eyes Lisa has the job from hell; dealing with temperamental brides, feuding in laws and hung over grooms, but she thrives on it. Spend a few minutes on the phone to her and the ebullient enthusiasm for her game floods down the line. She has the most intriguing story I’ve yet heard of how she came to be a photographer. Based in Manchester Lisa is one of Britain’s top wedding photographers. 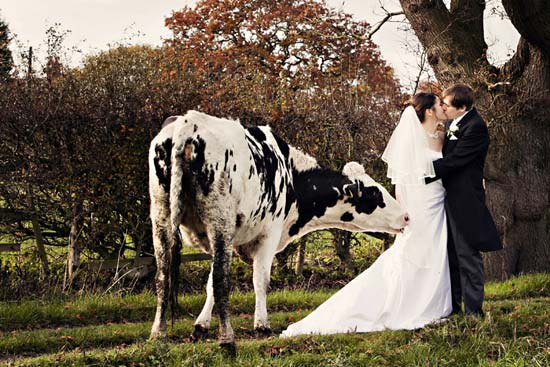 I first met David Taylor http://www.davidtaylorphotography.co.uk on the very first workshop I ever ran back in 2006. He was then a graphic artist with an understated sense of humour and a bizarre enthusiasm for Holga cameras with crap plastic lenses. On one of our subsequent meetings David looked remarkably phlegmatic as I comprehensively trashed his Freelander up an off road track in Langdale. David lives life on the edge of the known world in Hexham up on Hadrian’s Wall. When bands of marauding Picts aren’t hindering movements his particular attachment to the landscapes of the north east provides the inspiration for his writing and worryingly perceptive images. 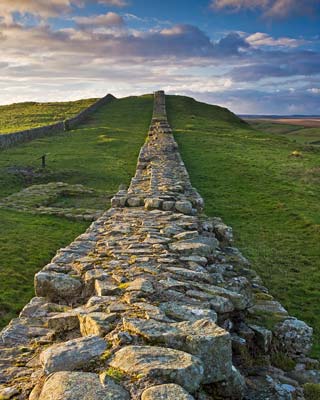 Ian Badley http://www.ianbadley.com/  came to the profession later in life after doing his time in the Police thence hotel management. Ian has now established a tidy business in the New Forest predominantly running landscape and sailing photography courses and workshops. Apparently he has clients who have been with him 30 times. How he keeps his horizons level on the heaving deck of a yacht in the Solent I have no idea. He seems to wear shorts right through the year and wins brownie points by texting me the F1 results when we’re on a camp site in Corsica. 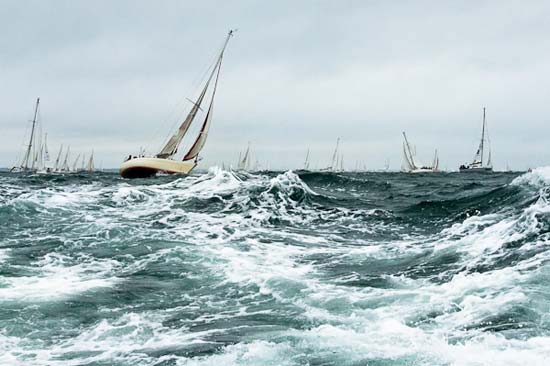 And lastly there’s myself, David Noton http://www.davidnoton.com/. If you don’t know me any cursory tour around our website will hint at the numbers of fingers we have in pies. Like Jonty I’m in my 26th year as a pro, the river of photographic life I’m paddling now flows from the Yukon to the Mekong in support of the commissions, books, films, talks, workshops and writing that keep our team busy. Landscape and travel work has always been and always will be My Thing, but ultimately like all of us introduced above I’m a jobbing photographer for hire. 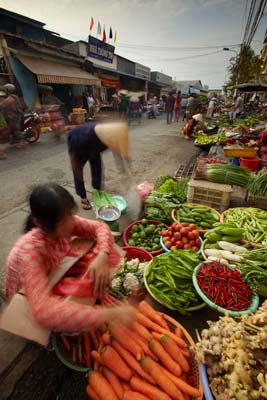 I asked The Gang a few simple questions to try and analyse how we all got started, and in particular how we managed in those first few early years. It was like turning on the Victoria Falls, the tales just gushed forth. What was meant to be a short article became this two-part epic. I’ve had to be brutal with the facts and stick to the script, but it was all fascinating stuff.