How to See a Photograph 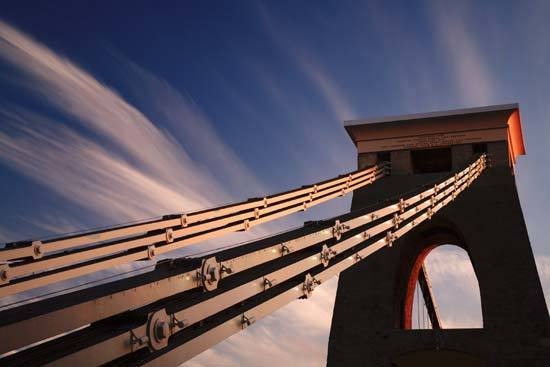 The recent explosion of compact digital cameras and mobile phones incorporating high megapixel cameras has meant that photography has become within easy reach of a considerable percentage of the population.Millions of shutters are pressed each day but I wonder how much thought is given to the content of each image produced?

The majority of camera owners will simply record a scene to which they had given no more than a cursory glance. In spite of the capability of digital camera users to play back, review and improve upon previous attempts, I suspect that those who say how much easier it is to take a good picture with a digital camera are, in the main, referring to quantity not quality.

My own philosophy is that film and digital photography should be treated in exactly the same way when it comes to using our vision to create an image. But where do we start with our quest to create a masterpiece as opposed to a simple pictorial record so often referred to as a 'snap'? How do we learn to see rather than just look? 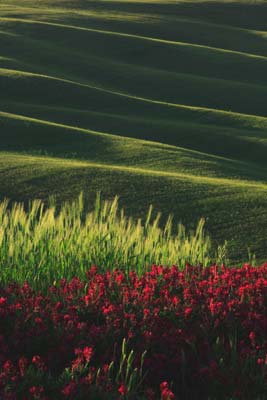 All too often the process is rushed. Little or no time is given to really studying the scene in front of us.A 'that'll do' approach is adopted and a rapid switch to another viewpoint becomes the norm. Instead, time spent observing all the different elements that make up a scene will lay the foundations for better picture-making. Learning to appreciate what we are seeing is vital.

The urge to cram in as much as possible into the frame is common practice and a less is more approach generally proves to be a better route. On many occasions I've been approached by a passer-by offering well-meant advice 'You can get a fantastic photograph from the top of so and so hill. You can't fail to take a good shot!'. Not wishing to appear rude as I'm always grateful they've taken the trouble to be friendly and helpful but inwardly muse to myself that, a) it probably isn't and, b) I can! 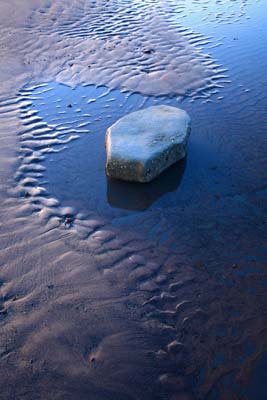 'Seeing' images is something we can train ourselves to improve at and isn't just an ability with which the gifted few were born. I recall the very moment that the art of seeing became much clearer through my own eyes. I had painstakingly and systematically analysed the work of a few photographers whose work inspired me. The sudden realisation that it was the simplicity of their images that made them stand out from those of less successful artists, opened up a whole new world. This simplicity was not as a result of chance but was arrived at they gave much thought as to how they would photograph their chosen subject matter.