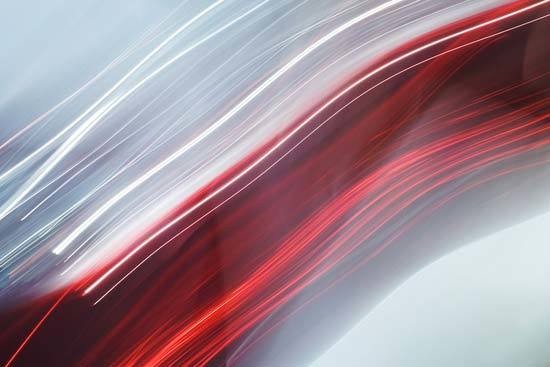 I'd like to share a secret with you: beyond our ordinary reality lies a hidden world - an invisible dimension as it were - where things look very different from our perception of reality. It's sort of like in the movie "The Matrix", although I'm not talking about robots having taken over the earth or some similarly gloomy scenario. Rather I'm talking about a hidden world of colors, shapes, light and infinite creative possibility. And all it takes to reveal this hidden world is a camera.

By now you're probably wondering where I'm going with this. Let's take a step back, shall we? Photographers usually go to great lengths to keep their cameras still while taking a photo. Not so with a technique called intentional camera movement, or ICM if you're into acronyms. As the term suggests, the idea is to intentionally move the camera during the exposure. I know it sounds like a recipe for disappointment, but with a bit of practice it's actually possible to achieve some pretty cool results. 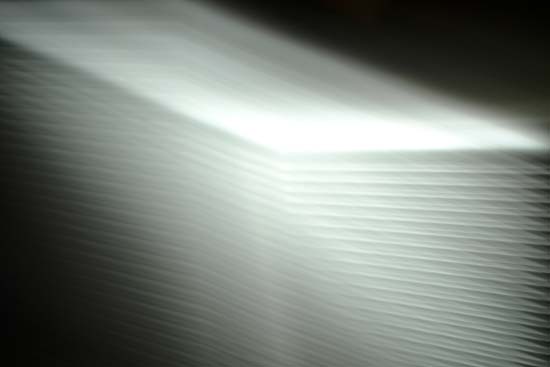 When starting out with intentional camera movement photography it's probably best to do so in the comfort of your own home. Unless, of course, you don't mind gathering a small crowd giving you mildly befuddled looks. Regardless, this type of photography doesn't require sweeping vistas or aesthetically pleasing subjects. What you're looking for is areas of color, lines and contrast. After all, what you'll see in your final image is not so much the thing you photographed but an abstract representation of it. Very often I photograph things around the house, such as a glass of water sitting on my desk or a chair. I find the most unsuspecting things can become something really interesting. 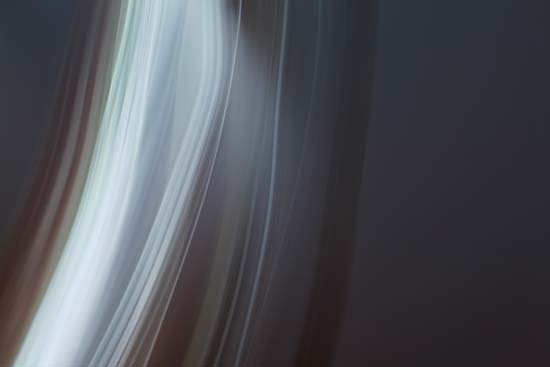 Once you've decided what to photograph it's time to get into the technical details. Since this is all about capturing motion, you will want to give yourself some time to actually perform that motion by using an exposure time of around 1/4 to 1/3 of a second, although you could go shorter or longer depending on how fast you move and what look you're after. I usually use a very small aperture for several reasons. 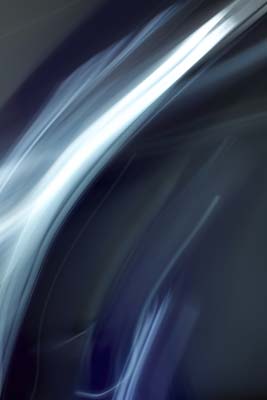 First of all, it's nice to have a large depth of field to be able to create some well defined lines and edges. Everything that's out of focus will create an area of color without much detail, so if you use a larger aperture (less depth of field) you'll quickly find that everything becomes one big blur. While I don't mind having blurry, smooth areas in my images as a way of creating negative space, it's nice to have some clearly defined features as well to give the image its focal point. 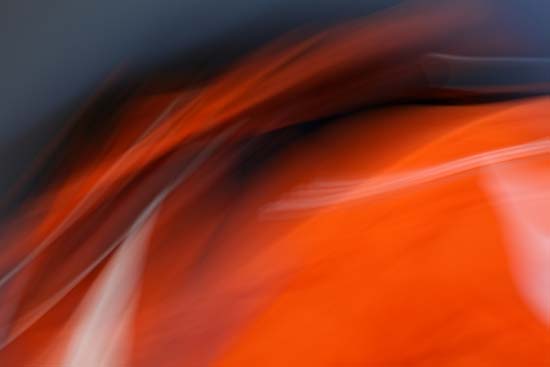