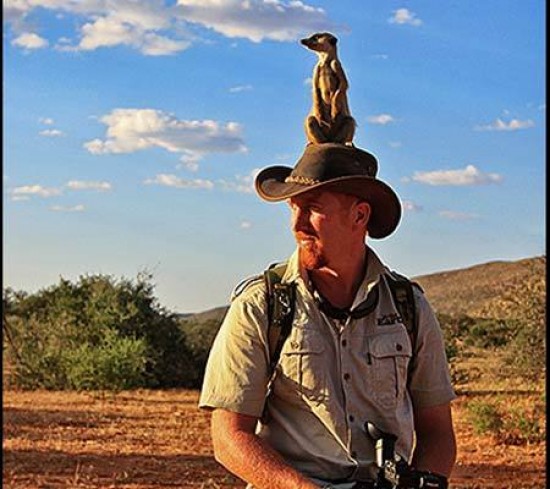 What kind of equipment do you use and is there a specific reason why you chose it over other similar equipment?

When I started wildlife photography 12 years ago, I obviously didn’t have a digital camera and still used a SLR camera body and slide film with lenses without stabilization. Things have dramatically changed in the last decade. In 2005 I bought my first digital camera, a Canon EOS 5D and upgraded nearly every 3 years thereafter as the technology changed and improved. Nikon recently released the D4, D800, D600 & D7100 camera bodies with amazing specifications and the time to upgrade is here once again.

When you’re trying to capture a shot, what are the main elements that you focus on?

I’ll always try and portray the specific species in their natural environment, either a portrait that shows the beauty of that specific animal or a shot of the animal naturally interacting in its environment. Light is extremely important in any photography and it’s always a challenge for me to capture the ambience of that specific moment at that specific time. 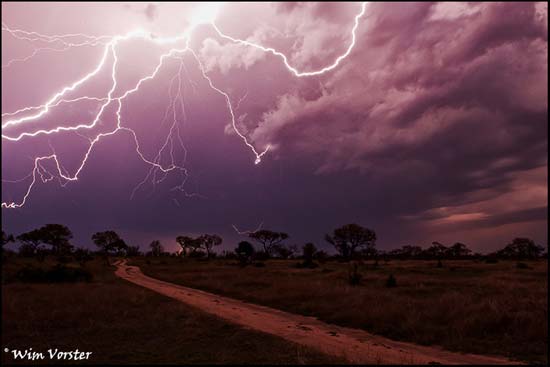 Why did you choose wildlife photography? Why not a wedding or landscape photographer?

Since a young boy I have always enjoyed being outdoors and observing wild animals. I realised that for all living creatures to survive, including us humans, we need to understand and conserve all the various ecosystems on our planet and therefore I completed my degree in nature conservation. Wildlife photography, especially photographing the extremely small creatures, birds in flight and endangered species, is challenging and by capturing beautiful images I’ll be able to create awareness of the conservation importance and make a difference. 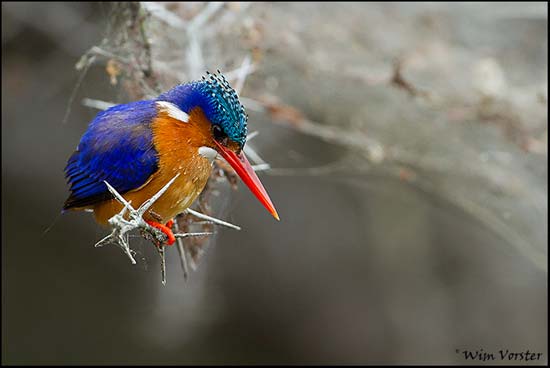 As a wildlife photographer, can you give us an example of a challenge that you had to overcome?

While working as a safari guide we found a beautiful male cheetah early one morning and followed him patrolling his territory, walking from one termite mound to the next, using them as look out points. After spending nearly 30 minutes with this beautiful specimen and with many fantastic images on our cameras the cheetah climbed down from another mound. Before we realised what happened, a big male leopard, which was crouched in a small bush to our eastern side, bolted towards the cheetah, fought with it for less than 30 seconds and then killed it. We were shocked!

Safari guides always have a high calibre rifle with them on safari and I wanted to shoot a warning shot into the air to avoid the leopard from killing this cheetah, but I realised that we are only observers and cannot allow our human emotions to interfere with these natural processes. 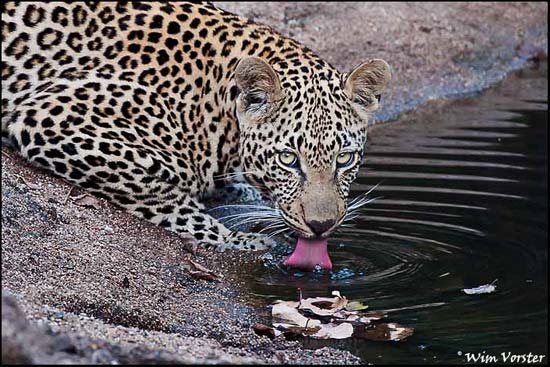 What is your favourite location to capture wildlife and why?

I really enjoy spending time in the wilderness areas of Botswana, especially the Okavango Delta. The Okavango Delta is the largest inland delta in Africa, situated in the Kalahari, with water flowing all the way from the Angolan highlands to flood the delta on a yearly basis. The species diversity in the Okavango is magnificent and the photographic opportunities are fantastic. 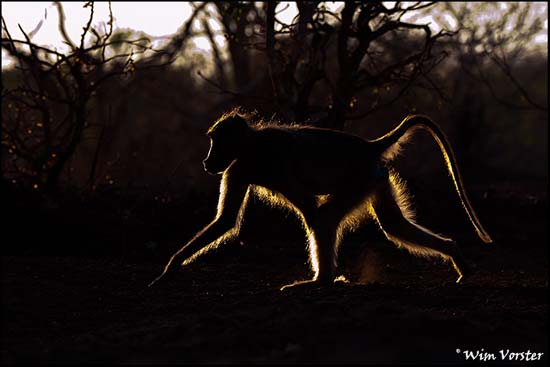 Have you ever been in a dangerous situation to capture the perfect shot?

A year or so ago we had a young male leopard that made a kill just outside our admin office door during midday. It was dangerous for our staff to have a male leopard in camp, so I waited for the leopard to leave his kill and we pulled the bushbuck carcass out of the camp grounds to the nearby dry river bed. Later that afternoon the young male returned to search for his kill and started walking through the camp and that was when I had to follow him on foot (with rifle in one hand and camera in the other) to make sure he didn’t harm any staff members. The leopard was definitely aware of me following him, but he was clearly on a mission and didn’t pay much attention to me. I was very relieved when I managed to capture a few images of this secretive cat strolling through the garden. After searching for about 20 minutes he finally left the camp and located his prize in the river bed. 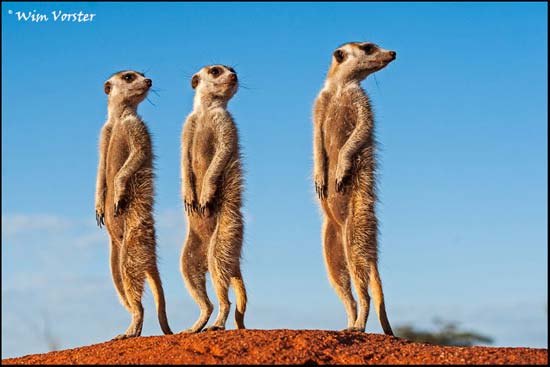 When you’re not capturing amazing photographs of wildlife, what do you get up to?

I’m currently busy filming meerkats in 3D in the southern Kalahari, South Africa. It is part of a 6 episode series called ‘Kalahari Meerkats’ and will be finished during the second half of 2013. When I’m not filming, I also do freelance photographic safaris, either private tours or for other photographic safari companies, at various reserves and national parks in southern Africa.