Is Too Much Memory a Bad Thing? 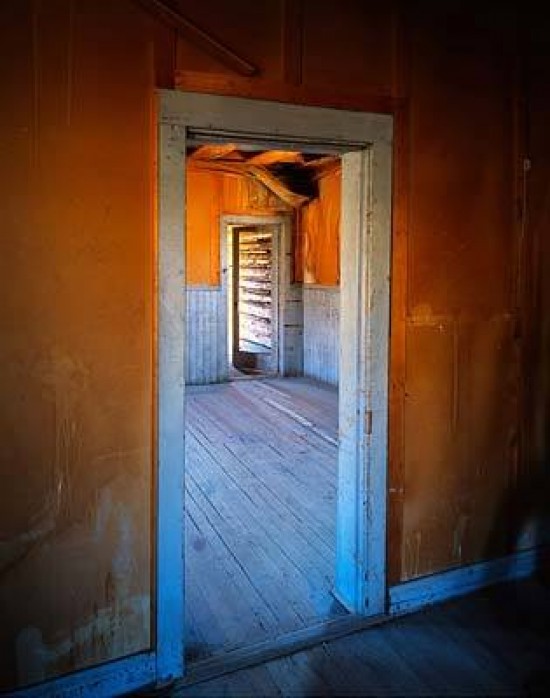 Our new regular columnist, one of Britain's most accomplished large format photographers, David Ward from Light & Land, considers how ever larger and cheaper storage influences how we take pictures, for better and worse...

Whilst glancing through a computer magazine recently I noticed an announcement from SanDisk that they would soon be introducing a new generation of compact flash cards with capacities of up to five terabytes (5Tb). Five terabytes!! Even given our current obsession with ever-larger file sizes that’s an outrageous amount of storage. Of course I may well live to regret that statement, it may well become as infamous as the remark by Prof Douglas Hartree, a leading computer expert in the early 1950’s, that we would only ever need three mainframe computers for the whole of Britain… But a quick scribble on the back of an envelope leads me to the conclusion that one of these cards would be big enough to store my entire career’s output of images as 0.5Gb files. A more modest file size would make it possible to store millions of images on one of these disks. 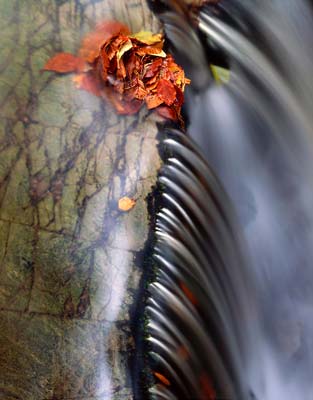 It’s not the amount of storage space that bothers me but the fact that no matter how large the card some photographers feel the need to try and fill it in a single day. On a recent Light & Land photographic workshop to Cuba, led by my friends Phil Malpas and Clive Minnitt, a client boasted that he’d made over 5,000 images in just ten days. No doubt the advent of HD video on stills cameras such as the Canon 5D Mark II will also lead to the production of a large number of large files.

In this one aspect, digital technology appears to have done photographers a disservice but actually it’s human nature that has failed us. Almost any human when presented with something “for free” will exploit that resource as fully as they can get away with. If you forget for a moment the cost of the camera or software or even the 5Tb SD cards – because we all do at the point of pressing the shutter – then individual digital images appear to be “free”.

The key question is do the originators of these numerous large files apply any critical thought prior to pressing the shutter? 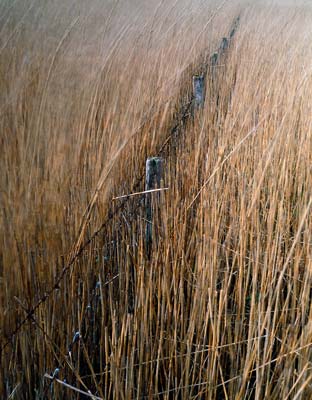 It seems to me that a fair number of these people are adherents of a modified version of the infinite monkey theorem, though the time allowed and their ambitions are a little more modest than the original. Rather than seeking to reproduce the complete works of Shakespeare in an infinite period of time they are aiming to produce a single decent image in a day. But surely this almost random approach is a massive and senseless dissipation of effort. There are circumstances in which it is necessary to make a lot of images of a subject in order to capture a decisive moment but only rarely even in such notoriously fast moving fields such as wildlife, news or sports photography.

Henri Cartier Bresson, founder of the press photographers’ agency Magnum, published a book entitled “The Decisive Moment” in 1954. His approach to photography was summed up by the words of an obscure 17th Century French Cardinal who wrote “There is nothing in this world that does not have a decisive moment.” Bresson made many of his most famous images with an early Leica. He didn’t have all the modern advantages of program modes, autofocus or high frame rates. What he had instead was the right mental attitude. His was a targeted approach, rather than making a huge number of images with the hope of getting one or two right he mentally prepared himself and then carefully observed his subjects awaiting the decisive moment. It’s not a question of hunting for lots of images but rather of waiting for the right image to find you. 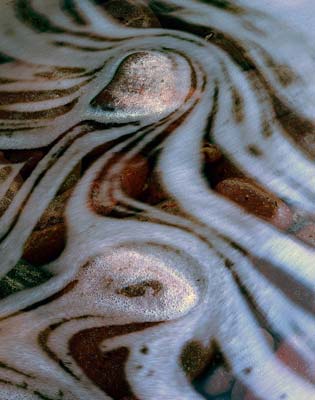 Psychologists have attempted to explain the creative process in four stages: preparation, incubation, realisation and verification. In the first we attune ourselves to our subject and notice the possibility for an image; in the second we find a solution to the divergent problem of composition; in the third we make the image; and, finally, in the fourth verify that it met (or exceeded!) or aims. It’s vital that we delay pressing the shutter as long as possible if we want to make anything other than a pastiche of former images. We therefore need to take as long as we dare over the first two stages – obviously a fast moving subject or set of circumstance would curtail this.

Ansel Adams famously said that, “Twelve epiphanies in any one year is a good crop.” Who are we to disagree with such a master? You don’t have to fill a data card in one session, or two, or three, or even thirty. Spare capacity shouldn’t be a driving force for making images. The five images that accompany this piece represent my epiphanies from the last year. I don’t feel aggrieved that I haven’t even made the quota of a mere dozen. Photography shouldn’t be about numbers no matter how large and impressive they are. Not every image can be a masterpiece but we should treat the making of each as if it might be one. 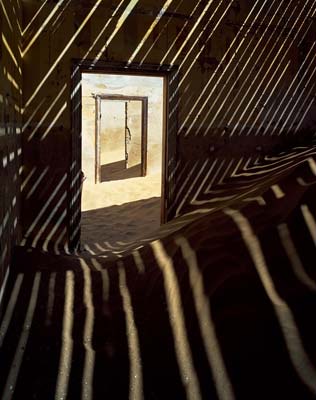 David Ward is one of Britain's most accomplished large format photographers. He has a very varied knowledge of photography, acquired while working for previous advertising, design and publishing clients. Over the years David has photographed everything from dogs to food to racing cars but landscape photography has always remained his passion.

In recent years he has concentrated his efforts on leading photography workshops for photo tour company Light & Land, taking groups to places as diverse as Utah and Norway. His emphasis in teaching is on the photographer's vision, rather than on what equipment is being used, and he passes on his knowledge in a uniquely humorous and accessible manner. Light & Land runs a broad range of photographic workshops for all levels of photographers – both in the UK and worldwide – full details can be found at http://www.lightandland.co.uk

David has recently hosted Landscape Beyond - a hugely successful exhibition of his work at Londons OXO Tower gallery which was also the launch pad for Davids most recent book of the same title.

All images in this article © David Ward