Take Better Photos by Not Planning Ahead 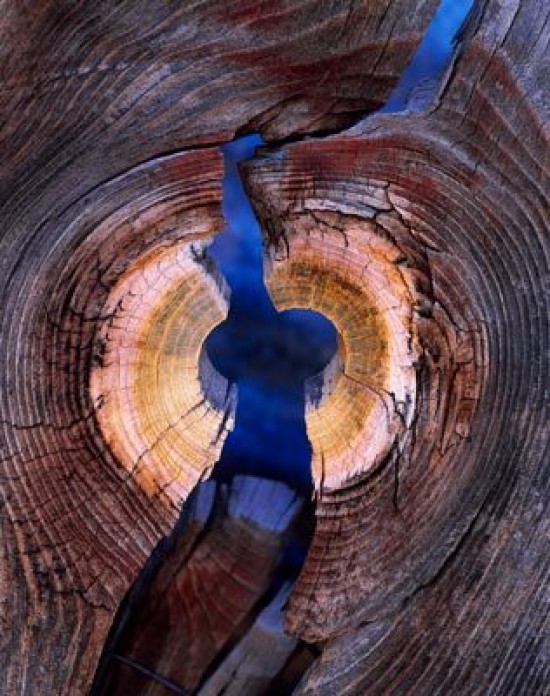 A photographer I knew, who was also an ex-member of the British Army, often quoted the Parachute Regiment's "Seven P's" rule as an essential prerequisite for making a good landscape image: Prior Preparation and Planning Prevents Piss Poor Performance! Thorough planning is no doubt crucial when you're trying to make sure that you have your tanks and men in the right place prior to a battle but I wonder exactly what kind of preparation and planning is needed for landscape photography? Perhaps because landscape photography is a physical pursuit, preparation is often taken to mean in-depth physical planning; the setting of objectives, such as the prior choice of location and viewpoint, and strategies for achieving those objectives such as what time of day/year, what kind of light, which lens, which film, which socks and so on. But I rarely make any plans prior to setting out to make photographs.

Make sure that I take a camera with me - despite Jacques Henri Lartigue's deepest wish, blinking three times is not sufficient when one wishes to freeze a moment for posterity.

Make sure I have a medium, be it film or a memory card, on which to inscribe the image.

Carrying a tripod is almost always a good idea - and I should know as I have had the dreadful experience of not realising that I have forgotten mine until I'd reached the summit of a lonely hill...

Get myself out into the landscape. It really doesn't matter much where, there are images everywhere.

Other than make sure that these four essential details are in place I do very little in the way of planning - one might say (in a derogatory way) that this is apparent in my photographs. But actually I hope my lack of planning is apparent, but as a positive rather than negative attribute. 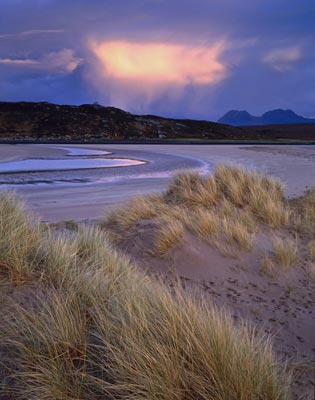 To propose a sweeping generalisation - because sweeping generalisations are always good! - landscape photographers fall into two camps: those who make physical plans and those who don't; those who feel uneasy without a specific goal and those who feel that that the lack of a goal frees their creativity. I place myself in the latter group. No, I know that it's not really so clear cut, not simply a question of either/or, but stick with me as I try and champion my seemingly rudderless approach.

Photography, for me, is a voyage of exploration. But unlike the famed explorers of the past I don't usually set out with the expectation of reaching a particular destination or achieving any preconceived objective. I usually have a place in mind - silly not to or one might find oneself in the car park at Sainsbury's supermarket - but I rarely have any clear idea about what I'm going to make an image of when I get there. I travel in a receptive mood but not one of particular expectation. Robert Louis Stevenson wrote that, ‘To travel hopefully is a better thing than to arrive' and for me the journey is definitely enough. I don't feel the need to achieve a specific target, to tick a box and say that I have taken an image of a particular place. When I set out to make images I do so purely in a spirit of enquiry, I am striving to find the limits of what I understand rather than the limits of the known world. This lack of a goal might seem a bizarre way to approach a genre that could well adopt ‘Location, location, location!' as its motto. Landscape photography might be largely defined as making images of particular places: Bryce Canyon, Point Lobos, Yosemite, Dunstanburgh or - the granddaddy of them all - The Sea of Steps in Wells Cathedral, just a few of the many examples that spring to mind. But I like to make images in anonymous locations. Partly this is because I don't wish to redundantly reiterate in my images what somebody else has already ‘said' by repeating views that I have already seen. More than this, though, my photographs are inspired by what I feel about the landscape and are definitely not mere illustrations of the place where they are made. Well known places groan under a heavy burden of expectation, are weighed down with unwanted connotations. By definition you can't plan to photograph anonymous places, which are wonderfully free of these encumbrances.