Top 10 DSLR Mistakes and How to Avoid Them 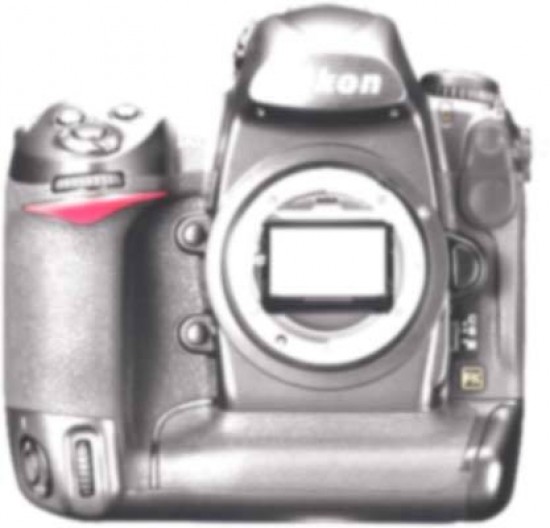 We've all been there - the light is perfect, the subject is willing, the moment is just right - when you suddenly realise that you're not going to able to capture that award-winning shot after all. Here's a handy list of the most common mistakes that DSLR shooters make, and how best to avoid them.

1. Left your kit at home

As your photography equipment expands, it can be easy to leave something at home that you thought would be insignificant but actually turns out to be vitally important. We're not suggesting that you carry everything with you every time you venture out the door, so it's important to take a few moments, "visualise" your next photographic trip, then pack a bag accordingly. Or you could work out at the gym and take everything bar the kitchen sink...

2. Not recharged the batteries

This is perhaps the most frequent mistake of all time, and almost always results in a despondent trip home. To avoid this, buy a spare battery, no, make that two, or better yet, choose a camera that uses easily-accessible AA batteries. Always recharge the batteries the night before a shoot, even if they were charged the last time you used your camera. And whatever you do, don't combine mistakes 1 and 2! What I carried around this weekend. by tracer.ca

Being able to change the ISO speed at will is now an accepted part of photography, as natural as changing shutter speed or aperture (the days of having to wait until the end of the film are long gone). With this new-found freedom comes the danger of leaving your camera on the wrong ISO setting for the current situation, which tend to happen especially in-between shoots. So make sure to always triple-check the ISO before you get started, and you'll never have an unwanted noisy image again.

Wondering why the frame is dark and the camera is suggesting a 30 second exposure? Quick, check the front of your lens! This is the one mistake that makes you look most foolish, especially in front of another photographer...

Picture too dark or light, and you have no idea why? You've almost certainly forgot to reset the exposure compensation after that last difficult exposure, or you've accidentally changed it to an off-the-scale value. If you're shooting in RAW and the photo is too dark, you may be able to recover it - massive overexposure is a different story... 6. Shot in JPEG instead of RAW

Not the worst mistake in the world if you and the camera get the exposure right, but very annoying if the photo is underexposed, the white balance is wrong, or you just usually shoot in RAW and enjoy its many benefits. You can convert an image from RAW to JPEG, but not the other way round, so if you want to get the best out of your photos, double-check the image settings.

The recent advent of bigger, brighter and clearer LCD screens has made it easier than ever before to review, sort and delete, known as "chimping", your photos in-camera. STOP! Don't do it! Fight that compulsive urge and wait until you can look at them on that nice 24 inch monitor in the comfort of your own home. Memory is incredibly cheap nowadays, so invest in some rather than inadvertently delete that prize-winning picture (probably without even knowing it).

You could have sworn that the picture looked sharp on the LCD screen, but at 100% magnification on a decent monitor, there's no getting away from the fact that it's just plain burned. Delete. Another one for the Recycle bin. If you're hand-holding the camera, always use a shutter speed that is faster than the focal length - so use 1/400th second or faster for 300mm, or 1/80th or faster for 70mm. Better still, use a tripod, the mirror-lockup function and a remote release, and never have to worry about blurry pictures again.

9. Spent more on a camera body than the lens

Photography is one of those rare combinations of art and science, but it can be easy to forget the former and spend all your money on the latter. Photographers' just can't resist lusting after the latest DSLR cameras, which promise more features, faster performance and better images than the previous model. But it's actually a wiser idea to start by upgrading your lenses, rather than the body, especially if you're still using the cheap kit lens that came with the camera, as the lens has the most influence on image quality.

Check, check and check again that you've transferred all the photos from your memory card to your computer BEFORE you format it. There's no worse feeling than realising that you've deleted all the photos from your last shoot. On the other hand, make sure you do format the card in-camera after you've copied your photos. If you format it on your computer instead, there's a greater risk that it will eventually become corrupted, and you might lose some photos from an error.

Have you got your own top tips for avoiding common DSLR mistakes? Share them with everyone by leaving a comment below...