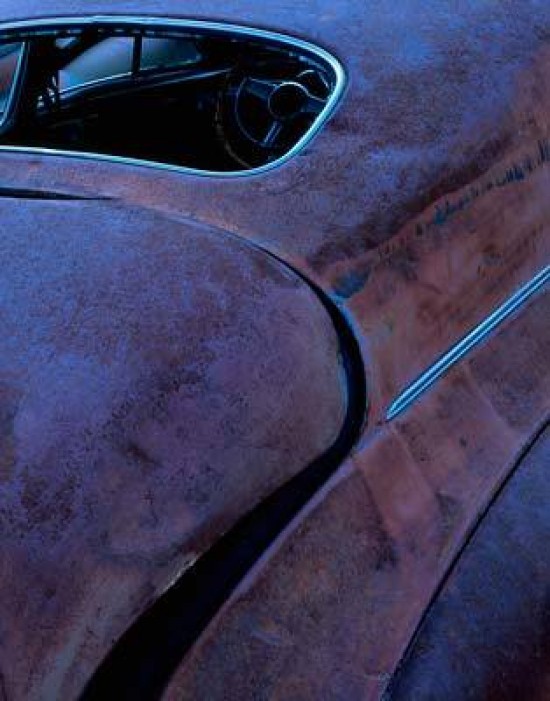 I wonder if any of you share this common scenario from my experiences as a landscape photographer? I find myself returning to full awareness, one knee sodden from immersion in a cold and muddy puddle, having crouched atop a hill in the wind and rain for an hour and a half making a single image. The hunger to make photographs has often taken over my mind for extended periods of time, inducing an almost trance-like state. The physical discomforts are irrelevant to me as I make an image; my mind is lost in a place where the physical no longer matters. In this dream space I’m unaware of the passage of clock-time, that mechanical manifestation of universal time, because I’ve become totally immersed in subjective-time. This is a plastic realm where seconds can stretch into hours and, conversely, hours can be compressed into an invisibly small interval. The question arises, just where does my mind go to when I’m making a photograph?

Simply put, when I enter a reverie whilst making an image my mind goes to a place where I can access my creativity. Sometimes I enter an almost meditative state, but this altered state of consciousness is not a mystical condition. It is a state that we are all capable of through application and concentration. By concentration I do not mean the kind of furrowed brow, pained expression that might have the caption ‘Thinking!’ appended to it but rather a calm exclusion of irrelevances, a state oddly more akin to peaceful daydreaming. It’s time to answer the related and crucial question of where does creativity come from? 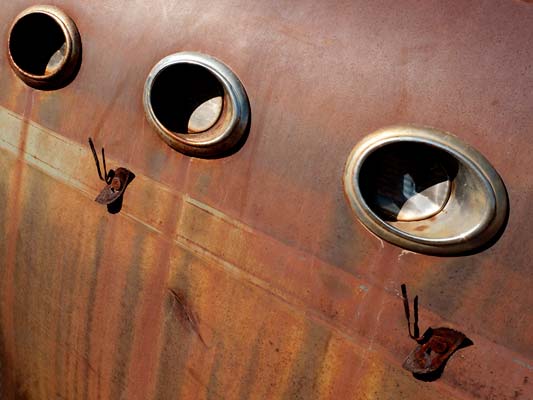 The capacity for creative thought and to subsequently act upon on it is inherent in all of us, though often neglected or suppressed. The mystique that surrounds the notion of an “Artist” in Western society is undoubtedly partly to blame. Creativity has traditionally been seen as the domain of gifted, intuitive, often eccentric individuals with turbulent lives – Vincent Van Gogh is perhaps the archetypal artist. These individuals are mythologised and set apart from ordinary folk, after all, it does the sale price of their work no harm for them to be considered demigods. Whilst it is true that some artists fit this other worldly stereotype the majority do not. Psychologists have long characterised these kinds of behaviour as originating in the right hemisphere of our brains. The two hemispheres are thought to be responsible for opposing forms of perception and behaviour:

It will be obvious from a quick glance down this list that the traits we associate with creativity are all right-brain and that the traits thought necessary for operating a camera are left-brain. It doesn’t however help us very much to say where they might originate since we seem to lack a convenient switch to turn on the appropriate behaviours. But there are ways for all of us to harness our creative forces; psychology has ridden to the rescue with an analysis of the creative process into four stages; preparation, incubation, illumination and verification. Let’s take them in turn.