Where the Photography Industry is Heading for 2014 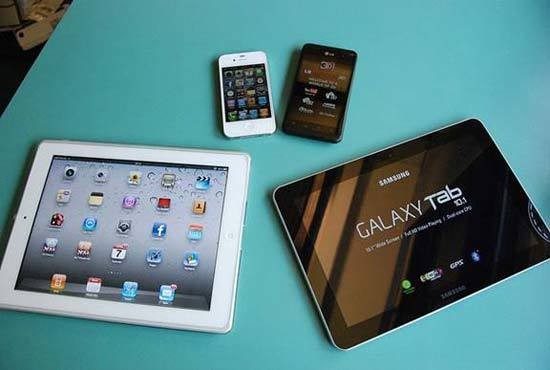 Case in point: just when a commenter tries to put a toe-tag on analogue photography, industry sales prove them wrong.

Again, there’s a parallel with music here (and vinyl sales in particular) – the more media becomes digital, the more people yearn for the physical counterpart of yore.

You could put this down to a nostalgic fad that will pass, but given that sales for analogue gear has been steadily growing for a few years now, it looks like a trend which will last at least through 2014 rather than a passing phase. 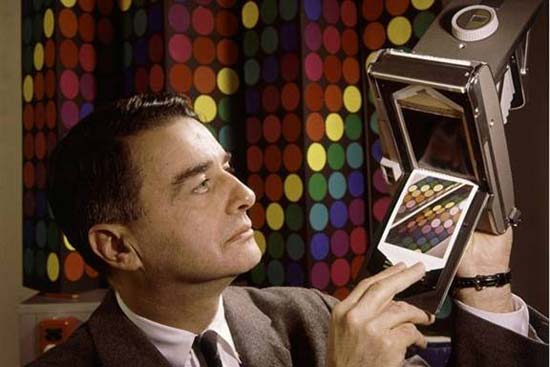 All of the above feeds into another industry trend: an increased interest in formal tuition.

There’s no substitute for getting out into the field and practicing, but a bit of theoretical study can pay dividends and it appears there are a growing number of people accustomed to pointing-and-clicking who recognize this. Photography schools such as the New York Film Academy – which combines both practical experience with in-class learning – has seen a huge increase in traffic to the official site as well as greater enrolment numbers to its photography programs in the last few years.

Online photography courses are also springing up with greater frequency, which further cements the notion that more people are looking to advance their careers through formal education. It’s always been hard to stand out from the crowd, but the crowd has gotten even bigger in recent times. Photography school is just one of the tools people are using to differentiate themselves and get ahead, and we’ll see more of this in the coming years.

Okay, we’re going to go out on a limb here, but there’s no harm in fantasizing!

From a technical standpoint, shooting in 3D is exceptionally simple. After all, they’ve been shooting full-length stereoscopic films for nearly a century now (depending on your definition), so everyday folk taking 3D photography is certainly within the realms of possibility. 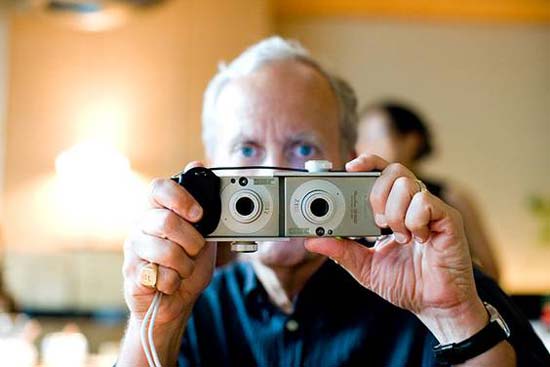 The reason we’re a little hesitant is that it isn’t the taking of photography that poses problems; it’s the viewing of them. There would need to be some huge market shifts to get everyone ready to consume 3D photography en masse, and as the cinema industry has seen, it may not be commercially viable. That hasn’t stopped other media having a go, however – the gaming industry is making renewed strides into this area with the Oculus Rift – so it wouldn’t be surprising if photography stepped up to the plate…

… it just might not be fully realized over the course of 2014.