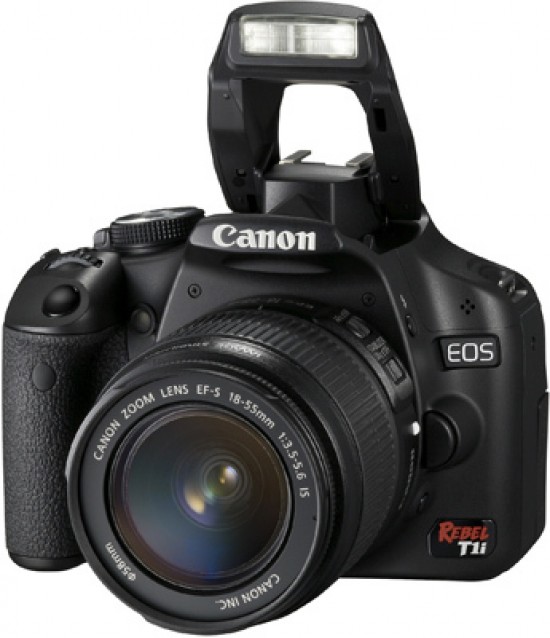 Canon has announced that it has produced over 10 million consumer DSLRs since the launch of the Canon EOS Digital Rebel / 300D in 2003. The increasing volume of consumer-orientated DSLR models on the market has also driven an increase in the volume of lens sales. Canon’s EF lens portfolio is allegedly the world’s most extensive range of DSLR lenses, with over 60 models and 40 million sales worldwide.

United Kingdom / Republic of Ireland, 3 April, 2009: Canon has announced that it has produced over 10 million consumer D-SLRs (digital single-lens-reflex) worldwide since the launch of the EOS 300D in 2003. Canon’s D-SLR products have achieved consecutive no.1 rankings in GfK’s consumer hitlist since 2004. Starting with the Canon EOS 300D, the market-leading spot was passed to the 350D in 2005, the EOS 400D in 2006 and the EOS 450D in 2008 (GfK WEU14 Jan~Dec for each respective year) and it is hoped the trend will continue following the recent release of the EOS 500D.

“Canon remains at the forefront of this consumer market growth with a market share of 40 per cent in Europe (GfK WEU14 Jan~Dec 2008) which we account for our commitment to consumer demand and our passion for high-quality image,” said Rainer Fuehres, Head of Canon Consumer Imaging (CCI), Canon Europe. “We hope that the release of the EOS 500D will further strengthen our market position this year.”

The increasing volume of consumer-orientated D-SLR models on the market has also driven an increase the volume of lens sales. Canon’s EF lens portfolio is now the world’s most extensive and popular range of D-SLR lenses, with over 60 models and 40 million sales worldwide.

Canon recently celebrated the 50th anniversary of Canon SLR (single lens reflex) cameras, having launched the Canon Flex in May 1959. Over 50 million Canon SLRs have been sold worldwide and Canon SLR cameras are accepted as the benchmark standard for amateur and professional photography.