Canon Ranked 3rd in US Patents 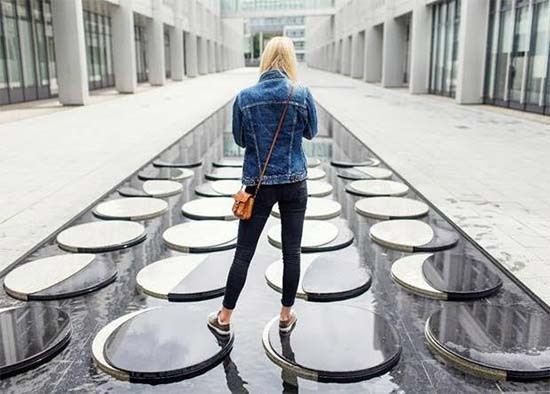 Canon ranked third for the number of U.S. patents awarded in 2017, has been in the top five for 32 consecutive years, and first among Japanese companies for thirteen years running.

TOKYO, January 11, 2018- Canon Inc. ranked third for the number of U.S. patents awarded in 2017, becoming the only company in the world to have ranked in the top five for 32 years running, according to the latest ranking of preliminary patent results issued by IFI CLAIMS Patent Services. What’s more, Canon once again ranked first among Japanese companies.

Canon actively promotes the globalisation of its business and places great value on obtaining patents overseas, carefully adhering to a patent-filing strategy that pursues patents in essential countries and regions while taking into consideration the business strategies and technology and product trends unique to each location. Among these, the United States, with its many high-tech companies and large market scale, represents a particularly important region in terms of business expansion and technology alliances.

Canon prizes its corporate DNA of placing a high priority on technology. And with regard to research and development results, the Company actively promotes the acquisition of patent rights in accordance with the management direction of the Canon Group and technology trends while conducting thorough pre-application searches to raise the quality of applications. Through close cooperation between Canon’s technology and intellectual property divisions, the Company aims to improve its technological capabilities while further enhancing its intellectual property rights.