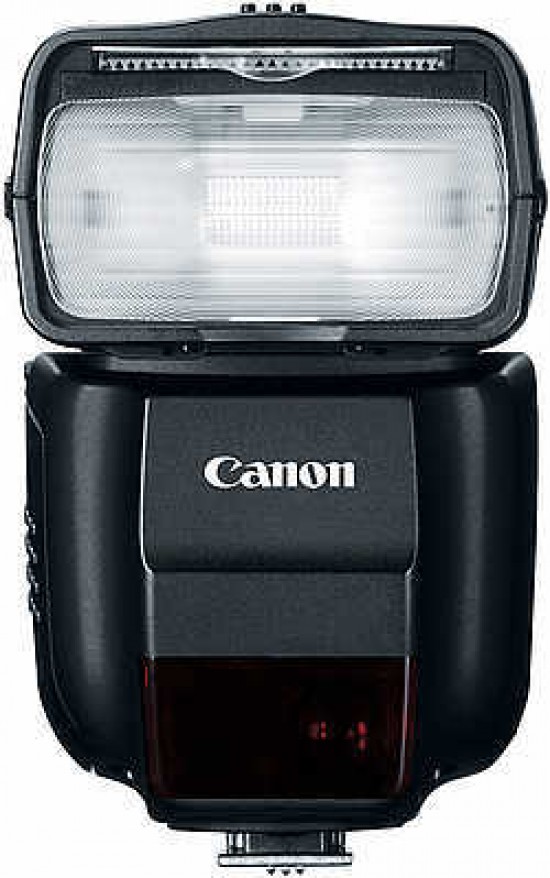 Get creative with flash – Canon unveils the SPEEDLITE 430EX III-RT

United Kingdom, Republic of Ireland, 8 July 2015 – Canon today expands the EOS system with the introduction of the SPEEDLITE 430EX III-RT. Designed to further enhance shooting opportunities, the new flash replaces the Speedlite 430EX II in the range and provides a collection of advanced features, including integrated radio control, opening up a world of creative lighting options for enthusiast and professional EOS photographers alike.

The power of light in the palm of your hand
The new SPEEDLITE 430EX III-RT is Canon’s most capable mid-range Speedlite flash to date. A maximum Guide Number of 43 at ISO 100 provides enough power to light subjects in a wide range of conditions, with the flexibility to work alongside additional flashes using the radio or optical remote control system. Plus, with a lens coverage range of 24mm to 105mm, or to 14mm via the built-in adapter, the SPEEDLITE 430EX III-RT offers a wide or narrow spread of light which is controllable by the user.

An ideal flash for creative photographers, the SPEEDLITE 430EX III-RT enables users to experiment with off-camera lighting set-ups, working alongside Canon’s existing radio or optical wireless flash control systems as a master or slave. Also compatible with cameras that feature an Integrated Speedlite Transmitter, including the EOS 760D and EOS 70D, the SPEEDLITE 430EX III-RT can be used instantly as an off-camera flash with output and power controllable from the camera menu.

The SPEEDLITE 430EX III-RT joins Canon’s hugely flexible Radio Transmitter (RT) system, providing users with the flexibility to control up to five groups of RT flashes with up to 15 flashes per group, at distances of up to 30m away. The SPEEDLITE 430EX III-RT can also be controlled by Canon’s ST-E3-RT or Speedlite 600EX-RT units, further expanding the available options for professionals and enthusiasts.

Reduced in size compared to its predecessor, the SPEEDLITE 430EX III-RT provides photographers with a portable additional source of light, and offers faster and silent power recycling – ensuring the flash is discreet and always ready for the next shot. Additionally, the bounce adapter allows for a softer spread of light from the flash, perfect for shooting indoors when a more natural, flattering light is required.

An included orange colour filter allows users to match or contrast the colour of the flash light with the light sources around them, and an integrated catch-light panel provides the opportunity to add a sparkle of light to bring portraits to life. The SPEEDLITE 430EX III-RT also features a new and enhanced illuminated dot matrix LCD display, which provides easy control over every aspect of the flash, and a multi-control dial provides shortcuts to the main functionality.

“Canon is proud to offer outstanding photographic accessories that help enhance a photographer’s overall creative experience when shooting with our EOS DSLR cameras,” said Yuichi Ishizuka, president and COO, Canon U.S.A., Inc. “The new Speedlite 430EX III-RT provides photographers with a very responsive flash unit having new wireless capabilities that enable users to create more professional lighting effects than if they were to rely on their camera’s pop-up flash alone.”

Featuring enhanced functionality and operability over its predecessor (the Canon Speedlite 430EX II), the new Canon Speedlite 430EX III-RT features wireless flash shooting via optical or radio transmission (similar to the Canon Speedlite 600EX-RT but slave function only), now with shorter recycling time and quicker firing. This multi-functional flash unit makes more advanced flash shooting easy for any photographer with its intuitive, user-friendly operation, abundant bounce and swivel shooting functions and advanced features including a maximum Guide Number of 43/141 at ISO 100 in meters/feet, auto zooming from 24-105mm, Hi-Speed Sync and Second-curtain Sync. In addition, the Speedlite 430EX III-RT has been reduced in size and weight compared to its predecessor.

The new Canon Speedlite 430EX III-RT flash is scheduled to be available in September 2015 for an estimated retail price of $299.99*. For more information please visit: http://www.usa.canon.com/cusa/consumer/products/cameras/speedlite_flash_lineup/speedlite_430ex_iii_rt

Canon U.S.A., Inc., is a leading provider of consumer, business-to-business, and industrial digital imaging solutions to the United States and to Latin America and the Caribbean (excluding Mexico) markets. With approximately $31 billion in global revenue, its parent company, Canon Inc. (NYSE:CAJ), ranked third overall in U.S. patents granted in 2014† and is one of Fortune Magazine's World’s Most Admired Companies in 2015. In 2014, Canon U.S.A. received the PCMag.com Readers’ Choice Award for Service and Reliability in the digital camera and printer categories for the 11th consecutive year. Canon U.S.A. is committed to the highest level of customer satisfaction and loyalty, providing 100 percent U.S.-based consumer service and support for all of the products it distributes. Canon U.S.A. is dedicated to its Kyosei philosophy of social and environmental responsibility. In 2014, the Canon Americas Headquarters secured LEED® Gold certification, a recognition for the design, construction, operations and maintenance of high-performance green buildings. To keep apprised of the latest news from Canon U.S.A., sign up for the Company's RSS news feed by visiting www.usa.canon.com/rss and follow us on Twitter @CanonUSA.

†Based on weekly patent counts issued by United States Patent and Trademark Office.

All referenced product names, and other marks, are trademarks of their respective owners.

* Availability, prices and specifications are subject to change without notice. Actual prices are set by individual dealers and may vary. 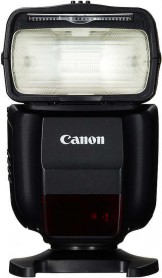 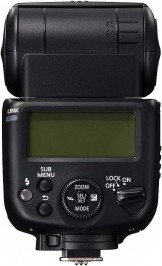 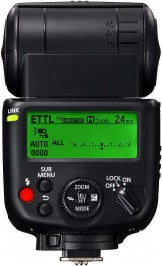 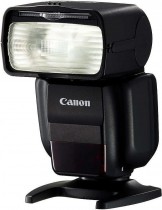 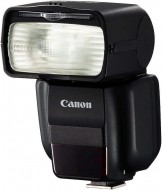 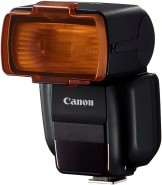 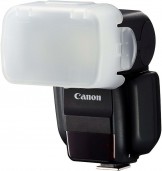 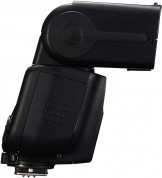 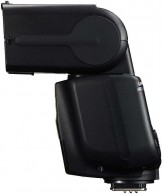 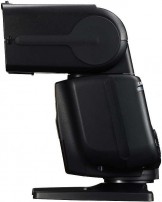 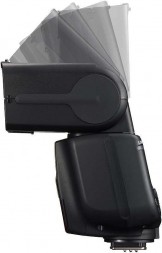