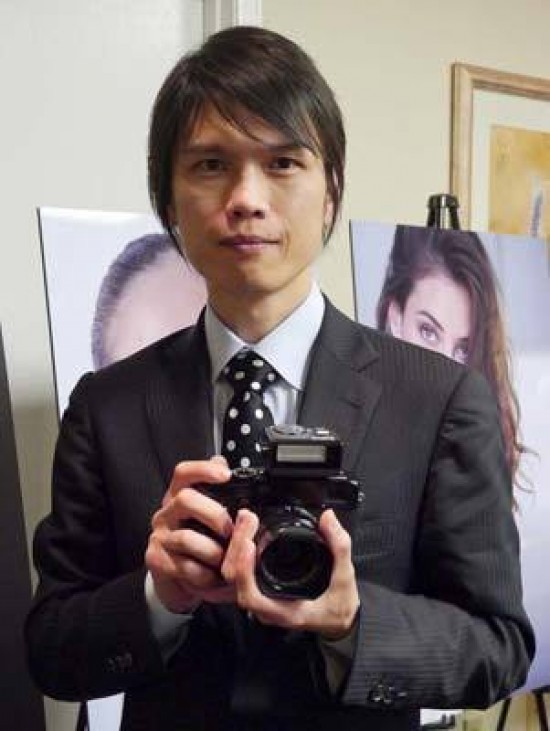 Fujifilm have confirmed that they will release a Leica M adapter for the new X-Pro 1. Speaking to journalists at an exclusive briefing, Fujifilm stated that the adapter will not be launched at next month’s CP+ photography show in Japan, but will be released by April this year. Leica lens owners looking for an alternative to the M9 should form an orderly queue…

Fujifilm have come up with a brand new category name for the X-Pro1 - “premium interchangeable lens camera” - which is claimed to be very different to a “conventional mirrorless camera”, hence the new name.

We also had a closer look at the new Fujifilm EF-X20 flash, which has a guide number of 20, and an additional grip that’s designed for people with larger hands. Pricing for both optional accessories is still to be confirmed.

Finally, some very interesting A3 prints were on display comparing the high ISO output of the X-Pro1 alongside the Canon EOS 5D Mark II and the Sony A77, with significantly less noise and more detail visible from the X-Pro1 at ISO 1600 and faster, going some way to verifying Fujifilm’s claims that their new sensor produces more resolution with less artefacts than either APS-C or full-frame cameras.

A gallery of hands-on photos of the Fujifilm EF-X20 flash and the additional grip. Our hands-on gallery also contains a series of slides from the presentation. 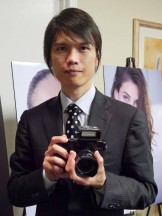 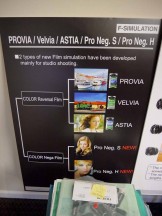 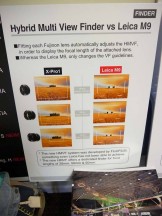 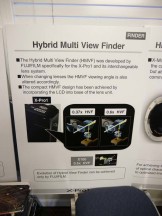 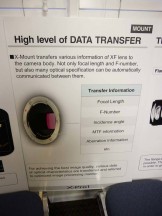 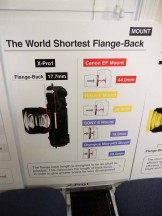 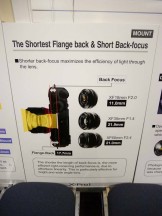 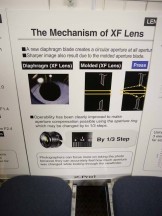 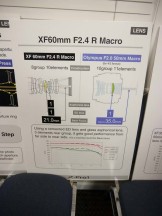 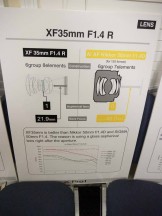 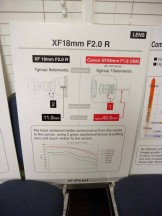 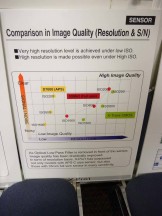 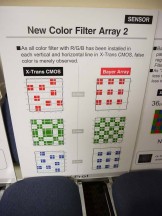 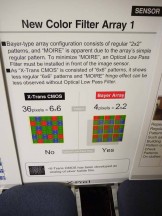 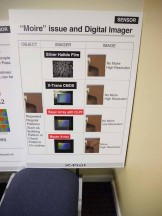