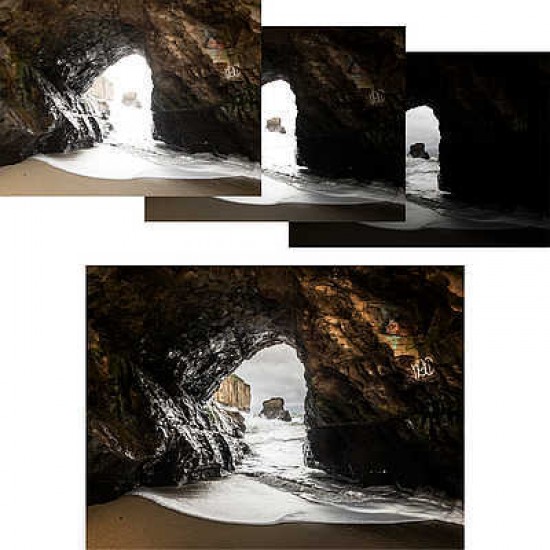 Adobe have released an update to Lightroom Mobile, bringing raw HDR image capture to select Android and iOS devices.  These updates, version 2.7 for iOS and version 2.3 for Android, are available for free. "Previously, capturing an image in HDR either meant using a DSLR or mirrorless camera, capturing multiple exposures, copying to your computer, and then merging in an application like Photoshop, Adobe Camera Raw, or Lightroom," says Josh Haftel, Senior Product Manager at Adobe. "Alternatively, you could capture an HDR JPEG on your phone, though those images normally used only two shots and often failed to capture the full range of tonality in difficult lighting scenarios. By capturing three raw shots and merging on the phone, you get a greatly increased dynamic range with the ability to edit and share right away." This new functionality is currently available on the Samsung Galaxy S7 and S7 Edge, the Google Pixel and Pixel XL, and the Apple iPhone SE, 6S, 6S Plus, 7, 7 Plus and iPad Pro 9.7.