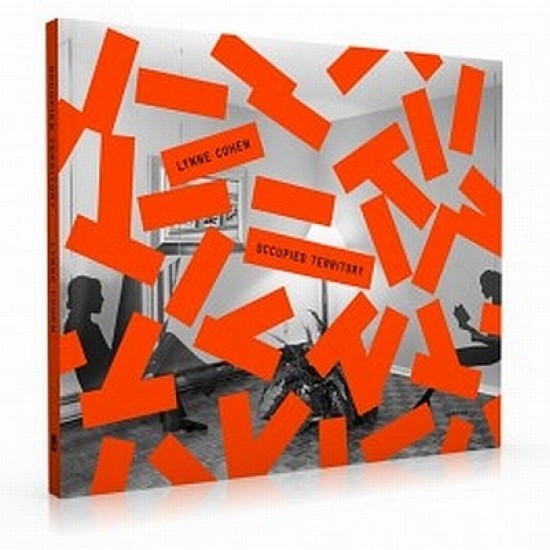 In 1987 Aperture published Lynne Cohen’s first monograph, Occupied Territory,  an exploration of space as simulated experience — an ersatz reality, idealized and standardized. Now, Aperture is pleased to release in June 2012, a newly expanded and updated reissue of this classic monograph, making Cohen’s pioneering work available to a contemporary audience and situating her appropriately within the lineage of both the New Documents and New Topographics photographic movements. In the nearly twenty years of work contained in the book, Cohen turns her view camera toward classrooms, science laboratories, testing facilities, waiting rooms, and other interior spaces where function triumphs over aesthetics. What decorations the inhabitants might have added to these rooms to make them more inviting — mostly phony attempts at warmth or individualism — only serve to amplify their artifice and uniformity.

In cool, functional offices, futuristic reception areas, lifeless party rooms, escapist motel rooms, and haunting killing chambers, Cohen surveys a society of surface, contradiction, and social engineering. In her hands, clouds peel off walls and forest glades invade indoor tennis courts, and the awkward lives of furniture are revealed. Drawing on a background in sculpture, Cohen records the world’s readymade sculptures, waiting to be framed by the photograph. This new edition of Occupied Territory includes a new text by Britt Salvesen, and over fifteen unpublished images drawn from the book’s original time period of the ’70s and ’80s, encouraging a reexamination of Cohen’s deft exploration of Topographic seeing.

David Byrne (preface) is a world-renowned artist and musician.

Copublished with the Stephen Daiter Gallery

Aperture, a not-for-profit foundation, connects the photo community and its audiences with the most inspiring work, the sharpest ideas, and with each other—in print, in person, and online.