The Nikon D7500 is a new DX-format APS-C DSLR camera that has the same 20 megapixel sensor as the flagship D500, an ISO range from 100-51000, 51 AF points, 8fps burst shooting, SnapBridge wireless connectivity and 4K UHD video recording. We've spent some time getting to know the D7500, so check out our Hands-on Review of Nikon's latest DSLR... 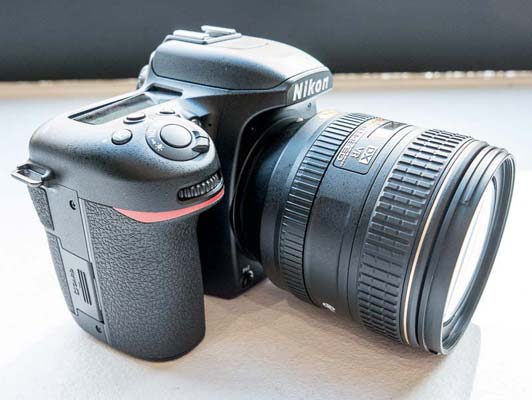 The D7500 has a much deeper handgrip than both the previous D7200 model, while the rubberised finish is more textured than its predecessor. The chassis is made from a carbon-fibre monocoque that makes the D7500 much lighter than the D500 - it weighs just 640g - yet similarly robust, and it's also weather-proof too, just like on the D500. 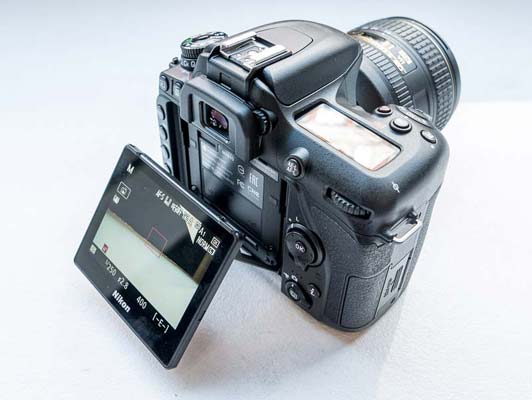 The Nikon D7500 features a new 3.2 inch LCD monitor that tilts up and down. Although we'd have preferred a true vari-angle screen that also tilted out to the side, it's still a great addition for shooting from either very high or very low angles. And just like the Nikon D500, the screen is also touch sensitive, which can be used for some elements of operation, including operating the auto-focus and shutter-release functions in Live View. 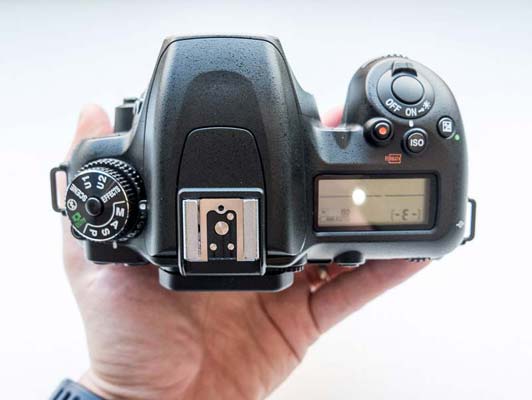 Despite being a mid-range model, the new D7500 still offers a top-panel monochrome LCD screen, usually a feature of more pro-level cameras. A shooting mode dial on the left-hand side replaces the Nikon D500's Quality/Metering Mode/White Balance/Exposure Mode dial, and there's a pop-up flash which for the first time on a Nikon DSLR supports radio-controlled Advanced Wireless Lighting. 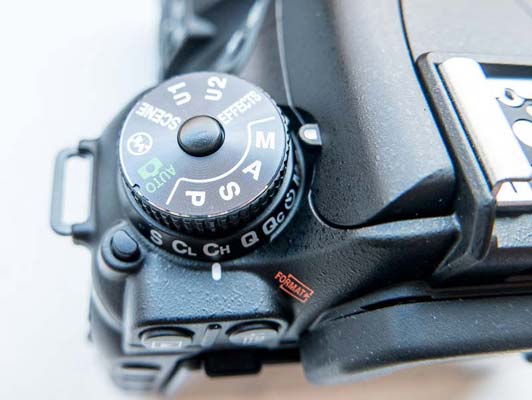 The D7500 is a fast camera, featuring 8fps burst shooting with Full AF/AE tracking for up to 50 RAW or 100 JPEG images in one high-speed burst. It uses the new EN-EL15a battery. 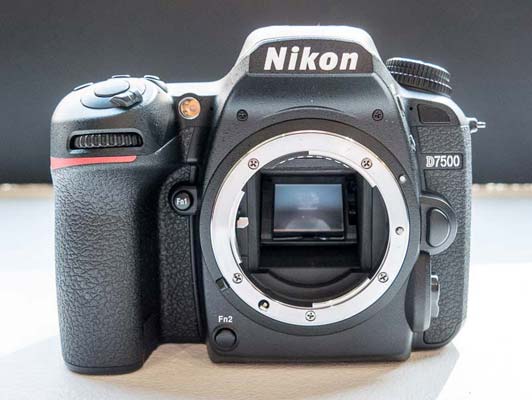 We've only had a limited time with the camera so far, and we weren't able to take any shots with the pre-production sample, but the fact that the D7500 and D500 share exactly the same imaging components bodes very well indeed.

We really, really liked the Nikon D500 when we reviewed it last year, so if the Nikon D7500 really can deliver the same image quality in a smaller, lighter and simpler to use body, then it should prove to be a big hit.