No XQD or Wireless SD Cards, Say SanDisk and Lexar 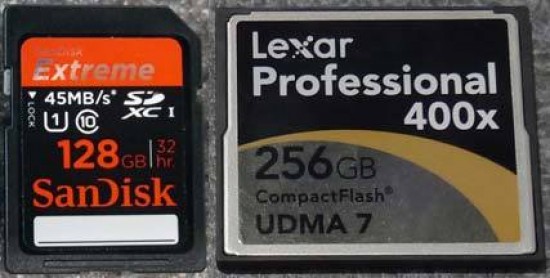 SanDisk and Lexar have both confirmed that they have no plans to release XQD memory cards in the near future. Speaking to Photography Blog at CES, representatives from both companies stated that they’re committed to Compact Flash, which is still popular with photographers. Lexar additionally pointed out that their new 1000x UDMA 7 is actually faster than the first XQD card from Sony, offering a guaranteed read speed of at least 150Mb/s, and that the current CF specification goes up to 167Mb/s, providing additional headroom for even faster CF cards.

In addition neither company is set to release an open-format wireless SD card, following the SD Association’s announcement last week. SanDisk already have a wireless card in Europe with Eye-Fi (but not in the US), while Lexar had a similar partnership that has now elapsed.