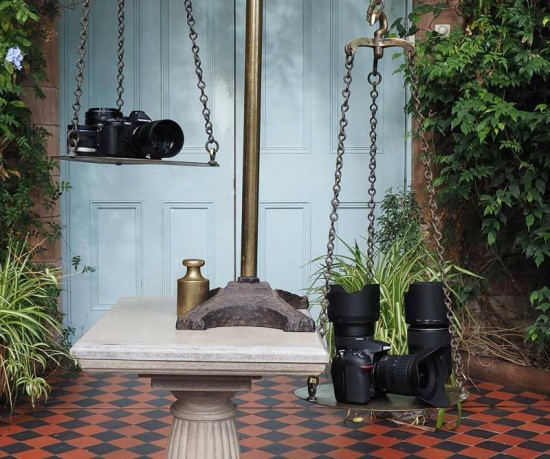 Food for thought if you're thinking of building a camera system, especially for street and travel photographers - but would the size difference be enough to tempt you to choose the OM-D E-M1 (or compact system cameras in general) with their smaller sensors, instead of a DSLR? 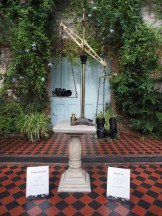