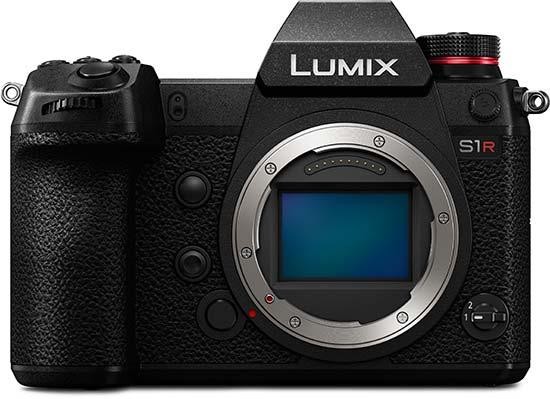 The new update will be available for download on 19th November 2019.

It is now possible to assign functions to the Fn buttons of Sigma L-Mount interchangeable lenses. The performance of Body I.S. (Image Stabilizer) when attaching a lens using the Sigma MC-21 mount converter has also been enhanced and suppresses roll movement.

[AF+MF] can be used in AFC mode, and it is now possible to set continuous AF on the live view screen in Creative Video mode or in other video recording modes when the video recording area is displayed.

It is now possible to manually set the exposure according to the video exposure mode (P/A/S/M) in High- Speed Video mode.

It is now possible to select the card slot to save the JPEG images developed by in-camera RAW processing.

An Fn button can be used for checking the aperture effect while the button is pressed.

Disabling any physical operation can be assigned to an Fn button

The luminance level of photos (including 6K/4K Photo and Post Focus images) can be set when playing back them over HDMI output.

AE can be locked with the [AF/AE LOCK] button when ISO Auto is set in M mode.

S1 There were cases where a blue clipping effect occurred in V-Log recording. This problem has been improved.

S1 There were cases where afterimages occurred in V-Log recording. This problem has been improved.