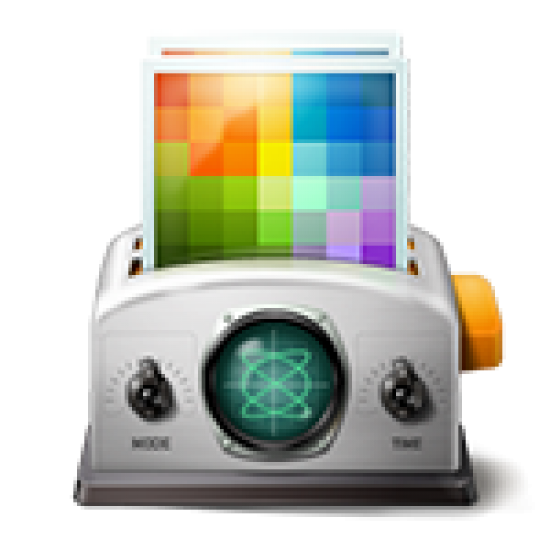 ReaSoft has launched a new free Web-based service for photographers. Currently in Beta, ImVerter (which stands for Image conVerter) recognises 500+ image formats including raw photo formats (CR2, NEF, ARW), vector graphics (CDR, SVG, DXF), postscript formats (PDF, AI, EPS) and also dozens of little-known or unpopular picture formats; and converts them into JPEGs, PNGs, GIFs, TIFFs, PDFs or BMPs depending on user preference. The service is free, with the only limitation being the maximum size of the source file, which is 20MB.

Imverter.com, a free online picture format conversion service, allows one-click conversion of any given graphic file to one of the common picture formats, namely: JPG, PNG, GIF, PDF, BMP and TIFF. The service automatically recognizes the type of the input image, so a user is able to perform the conversion even if he doesn´t know what the source format is.

The service is powered by the ReaConverter technology (http://www.reaconverter.com) - a flexible tool for batch image conversion developed by ReaSoft. Thanks to ReaConverter, Imverter can automatically recognize over 500 different picture formats.

Pricing and availability
Imverter is a free service. It allows converting any graphic file as long as the size of the source file is less then 20Mb.

About
ReaSoft works in the graphic software development field since 1999. The company has developed a number of award-winning image editing and processing products including ReaConverter, ReaSoft PDF Printer, ReaJPEG and ReaCompressor.