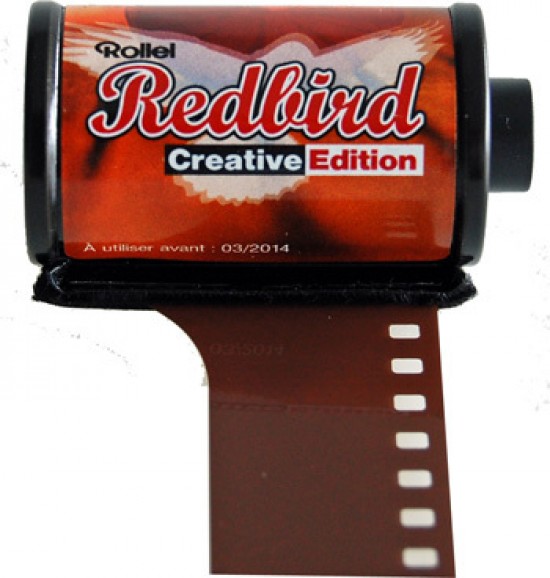 Rollei Redbird is a new “redscale” colour negative film offered in 135 format. In the Rollei Redbird emulsion, the red layer is on top of the others, whereas with other C-41 print films, it is usually the bottom layer. This results in the reds being accentuated much more than usual - hence the name. The Rollei Redbird film has a nominal sensitivity of ISO 400/27° and the manufacturer says it is equally well suited to Lomography and creative use in “serious” cameras. Shutter speed is apparently a major factor in how the film renders colours - with relatively slow speeds such as 1/30 second, essentially the whole scene is rendered in different shades of red, whereas with shutter speeds faster than 1/125 second, white objects take on a strong yellow cast, while greens are accentuated. This opens up great possibilities for those involved in hybrid analogue/digital photography, the manufacturer claims. The Rollei Redbird film is available now from Spürsinn and Ars-imago at €5 per roll.