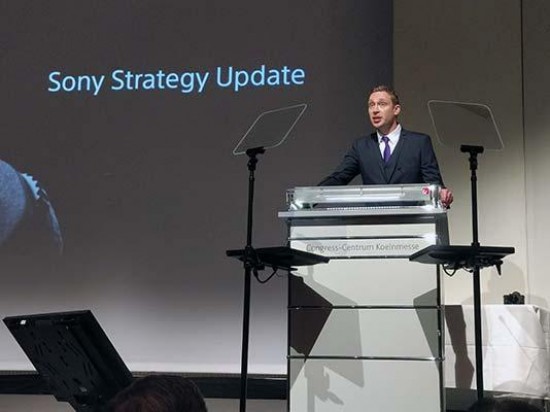 After 25 minutes, the Sony Photokina press conference has finished, and Sony have announced...animal Eye AF. Nature photographers rejoice, as Eye AF for the bird animal world will be released sometime in the near future (early 2019).

Sony also committed to introducing 12 more E-mount lenses, bringing the total of native lenses to 60, but made no indication about what those lenses might be, or when they would be released, although the presentation maybe indicated in the next 2 years.

Other than a look back at last week's FE 24mm f/1.4 lens and a summary of where Sony stand in the full-frame mirrorless market (firmly at the top), there's no other news to speak of.

Anyone expecting an A7S III or spectacular new lens will be disappointed. We'd expect Sony to make their next big announcement in the coming months...