Sony Focuses on Speed for 2014 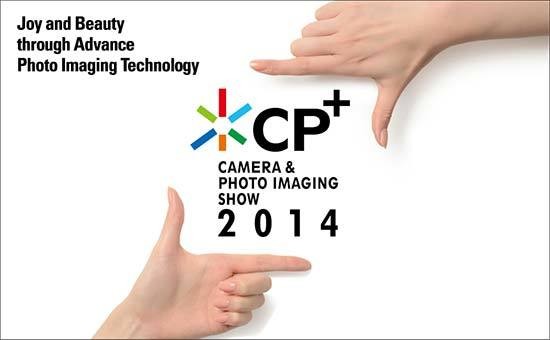 In a briefing held by Sony UK today, company representatives stated that a new ultra-zoom bridge camera will be announced in February with a faster processor than previous generations. The mystery product was demoed live with no annoying "Processing..." messages while images were saved, and burst shooting continuing indefinitely until the memory card is filled, albeit at a reduced frame-rate. The new super-zoom bridge model is just a small part of Sony's emphasis on faster speed for their 2014 cameras, which will also encompass faster auto-focusing speeds.

In addition to the bridge camera, new compact cameras will be announced in February, along with new compact system camera models at both the CP+ show and Photokina later in the year.

Meanwhile, the Sony Cyber-shot QX10 smartphone module apparently sold out in the UK during the Christmad period. Aided by strong sales of the more expensive QX100 model, the Sony QX series will definitely continue into the second generation.