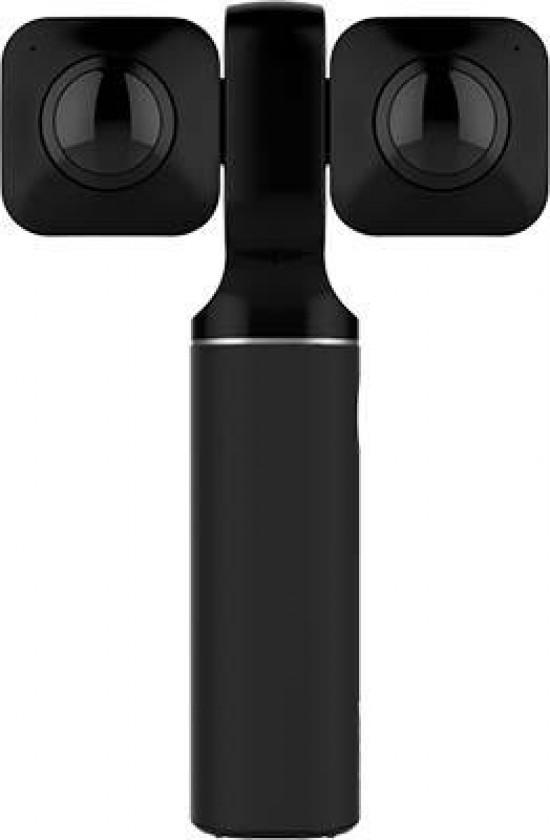 “The Virtual Reality industry is still in its infancy, and some of the technologies and standards are still undergoing an evolutionary process,” said Jim Malcolm, GM, North America for HumanEyes. “That said, the industry has strongly coalesced around the 2D 360° format for laptops and mobile devices and the new 3D VR180 format for VR headsets. The Vuze XR was designed to support both with stunning precision, plus it delivers 18MP still photos as well, so it literally is two versatile cameras in one.”

Available for iOS and Android devices, the Vuze XR Mobile App provides remote camera control via a Wi-Fi connection, photo and video preview, basic and advanced editing, stabilization control, photo and video filters, and the ability to upload to social media, as well as live streaming.

Founded in 2000, HumanEyes Technologies is an 18-year veteran and pioneer in 3D and animated content creation and holds more than 70 patents covering relevant technologies and processes across the photography, video, imaging and VR industries. Recognizing the growth potential in VR, HumanEyes has focused its longstanding experience in the space to provide end-to-end VR video solutions that make the creation of virtual and augmented reality content easy and accessible to everyone from professionals to consumers. As the vibrant VR and AR market segments develop, HumanEyes is helping define the innovation standards that will drive mass appeal with breakthrough hardware and software developments found in its Vuze, Vuze +, and Vuze XR Virtual Reality cameras. HumanEyes' multi-patented computer vision technologies inside the world's first affordable VR cameras are driving the bustling ecosystem of creation, production and publishing of unprecedented immersive VR experiences. HumanEyes is headquartered in Israel with offices in the U.S. For more information on HumanEyes, go to http://www.humaneyes.com. For more information on the Vuze XR Camera, please visit VuzeXR.com