Bonusprint were one of the slowest online print services on test. I placed my order at 4.10pm on 29th July and received the prints 4 days later on 2nd August.

Bonusprint's packaging was similar to Fotango's, with the prints inside a cardboard envelope, which was then inside a sturdy cardboard envelope for delivery. The package was marked "Please Do Not Bend" in 4 different languages. A printed receipt was also included.

Bonusprint was by far the cheapest online print service, almost half the price of its nearest competitor Photobox (29p) and a massive 64p cheaper per print than the most expensive service on test, Peak Imaging. Bonusprint's low price makes getting prints made a much more realistic proposition, and is on a par with traditional film-based labs and prices.

A nice touch was the inclusion of the details for the actual BonusPrint lab that would be printing your images. I guess you could phone the lab directly to complain if your prints weren't up to scratch!

Here are the 4 prints that I received from Bonusprint, scanned on my Black Widow 4830 Pro flatbed scanner at 72 dpi: 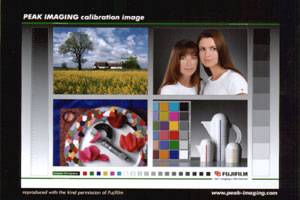 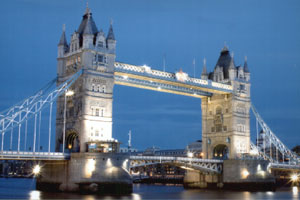 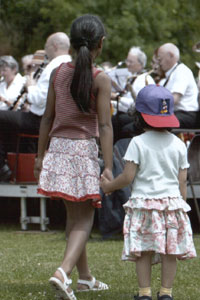 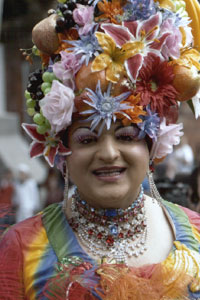 The prints from Bonusprint used the same paper, Agfa Prestige Digital, as the prints from Fotango. Therefore almost exactly the same comments apply to both sets of prints.

Bonusprint's prints had the look and feel of "traditional" photographic prints. I thought they were lighter than the images that I could see onscreen, although it must be noted that I didn't calibrate my monitor for each print service.

When compared with the prints from the other services on test, I felt that Bonusprint's prints were lighter and yellower (not a good thing). As with Fotango, you can clearly see this by looking at the grass in Print 3, which is yellowy-green rather than the vibrant green colour that it should be. Also skin tones looked a little sickly and unnatural.

I suspect that this yellowing effect is caused by the paper type used by both Bonusprint and Fotango. In isolation, the prints on Agfa Prestige Digital paper didn't look too bad, but they suffered when looked at alongside the prints from the other print services, which all used some variation of Fuji Crystal Archive paper. It is definitely worth finding out what paper stock a particular print service uses.

The cropping of the images was poor, with quite a lot of detail being lost at the edge of the images; look at the little girl's shoes in Print 3, where most of the sole has been cropped off. Each print was perfectly cut with no rough edges.

When I saw the cheap price of Bonusprint's 6x4 prints, I was really hoping that the print quality would match. Unfortunately, the 15p per print price doesn't make up for the yellow-looking prints or the harsh cropping of each image.

On the 10th September I received this email from the Managing Director of BonusPrint, Anthony Ward:

I enjoyed reading your photography blog review of online printing services. We have made an alteration to the colour database of our d-labs, and I would be very grateful if you would have another look at us. Please let me know what you think!

Agfa have made a change to the image database of the d-lab that only one of their top boffins would be able to explain. The practical effect of this is to remove some yellow!

So I submitted the same images again to try and find out if there was any noticeable difference in the print quality from BonusPrint.

Delivery this time was actually quicker than my original order - a turnaround time of 2 days rather than 4. Packaging, Price and Points to Note were all the same as in the original test. 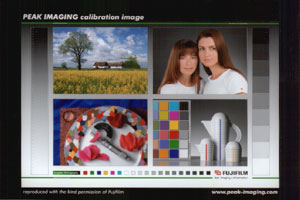 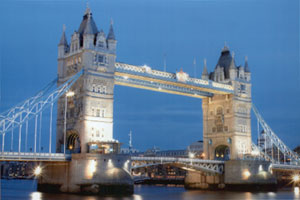 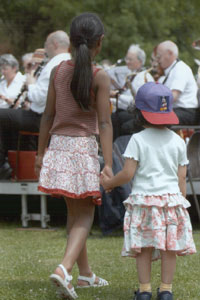 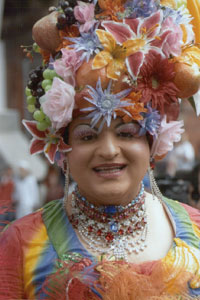 I compared the new set of prints with the original set. The yellowing effect was definitely reduced in the new prints. This was particularly evident in skin tones, which looked much more natural and not as sickly as in the original prints. Compare the two screenshots of Print 4, the Pride Parade performer, and you can clearly see the improvement.

Bonusprint's prints were still noticeably lighter than the other print services on test, and I still feel that they don't match up to the likes of Peak Imaging, PhotoBox and Colab, despite the technical changes that they have recently made. Still, it's good to know that BonusPrint are taking notice of reviews like this one and working to improve their service.