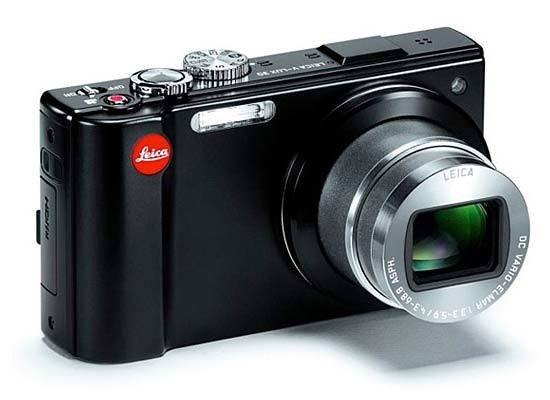 With an asking price of £550 Leica might be in trouble if its camera was a mass-market consumer device like the Panasonic Lumix DMC-TZ20, with which it shares much - in fact almost everything but name. But it's not, so it won't be; arguably Leica is competing with no one: it's all about staying true to its impressive heritage. It's also worth pointing out that if you are considering becoming a member of the Leica club, the V-LUX 30 comes with a two-year warranty (instead of the standard one) plus one-year accidental cover. Furthermore the camera is bundled with full working copies of Adobe Photoshop Elements 9 and Premiere 9 out of the box, which gain takes some of the sting out of that reassuringly expensive price tag.

Contentious pricing aside, the Leica V-LUX 30 is a very capable camera with a host of future proofing and manual control if pointing and shooting eventually numbs brain and senses. Whilst it may not be the cheapest nor sport the biggest lens, the Leica could be said to be conceivably the only travel zoom camera you may ever need - missing out only on being weatherproofed and shockproofed to truly make it a jack of all trades. In that context, the age of austerity bucking asking price begins to make just a little more sense.