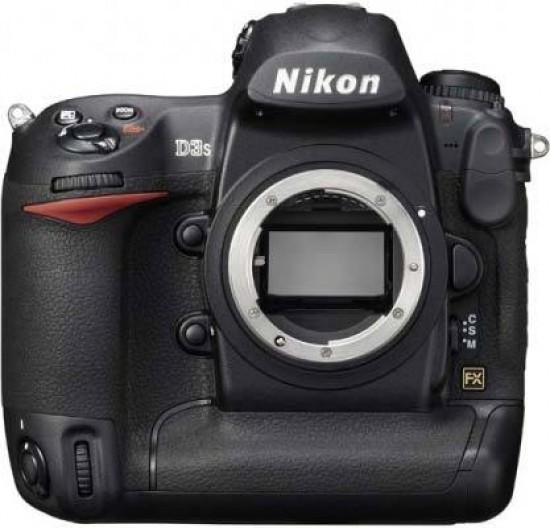 As detailed on the previous page, the Nikon D3S is a highly responsive professional DSLR camera that has great ergonomics, build quality and a fantastic feature set - but it’s the image quality department where the real news is.

Since the introduction of the original D3, Nikon has redesigned the sensor and the microlenses to improve the light gathering ability of the imager, and as a result ISO 12,800 - which used to be a boosted sensitivity setting on the D3 - now comes as standard. Moreover, a hitherto inconceivable ISO 102,400 is now offered as an expansion setting. We have found that images taken with the Nion D3S up to and including ISO 1,600 were astoundingly clean and hard to tell from each other, and even ISO 12,800 is completely usable for printed output. The Nikon D3S is, without a doubt, the new low-light, high-ISO king of the camera world.

As to other aspects of image quality, they are also top notch: colours are pleasing, tonality is superb, dynamic range is wide. Chromatic aberrations are quite well controlled in-camera, and now there is a new Vignette Control feature too, which greatly reduces corner shading, a phenomenon well known to full-frame shooters. The night shot came out very well even with long-exposure noise reduction turned off.

The only thing I found sub par was the accuracy of auto white balance in artificial light - but with a Kelvin scale and custom white balance at your disposal, this should really not worry you too much.

The base sensitivity of the Nikon D3S is ISO 200, but you can go down to ISO 100 using the expanded sensitivity setting of Lo 1. At the other end of the range, the highest "true" ISO speed is ISO 12,800 but again, you get three additional, "boosted" values, right up to a fantastic ISO 102,400 (Hi 3). Pictures taken between ISO 100 and 800 are practically indistinguishable from each other upon a visual inspection, and even at ISO 1600, you really need to know what to look for to find a trace of luminance noise. Between ISO 3200 and 12,800 the amount of luminance noise increases, but chroma noise remains very well controlled without any readily apparent loss of colour saturation. Suffice to say that I would not hesitate to print an ISO 12,800 shot at 300ppi. The expanded settings are a different story, though ISO 25,600 still yields nice small to mid-sized prints. ISO 51,200 and ISO 102,400 are for on-screen viewing only, but then there are very few occasions when you really need them - ISO 102,400 is so high it allows you to take a brightly exposed photo in near darkness at a hand-holdable shutter speed with the lens stopped down to boot - how often do you need that? Here are some 100% crops which show the noise levels for each ISO setting.

The out-of-camera JPEGs appear a lot less sharp than images converted from raw, and often benefit from some sharpening in a program like Adobe Photoshop. Alternatively you can change the in-camera sharpening level to suit your tastes. Here are two 100% crops which have been Saved as Web - Quality 50 in Photoshop. The right-hand image has had some extra sharpening applied.

The file quality settings available on the D3S include Basic, Normal and Fine for JPEGs, plus you can also store your photos as 8-bit-per-channel TIFFs and in Nikon's proprietary raw format (NEF). We’ve found NEFs to be consistently sharper than out-of-camera JPEGs, even when converted with the free ViewNX software, using default settings. NEFs can be either 12- or 14-bit. Don’t expect to see much of a difference between these two unless you do lots of post-capture tweaking, in which case you may see a benefit to working with 14-bit originals. Here are some 100% crops which show the quality of the various options, with the file size shown in brackets.

D-lighting is Nikon's dynamic range optimisation tool that attempts to squeeze  the full dynamic range of the sensor into JPEGs. Active D-lighting works "on the fly", before the in-camera processing engine converts the raw image data into JPEGs. The available settings are Off, Auto, Low, Medium, High and Extra High. The following examples, all exposed for the highlights, demonstrate the differences across these settings. Note that if you are not satisfied with the results, you can also apply post-capture D-lighting from the Retouch menu.

Nikon’s Picture Controls are akin to Canon’s Picture Styles in being preset combinations of sharpening, contrast, brightness, saturation and hue. The D3S comes with four Picture Controls; Vivid, Standard, Neutral and Monochrome, while others are downloadable from Nikon’s website. All Picture Controls can be tweaked to your liking, then saved and transferred to other D3S cameras.

Vignetting is a fact of life with FX cameras and their lenses, but it usually does not mean completely black corners. Nikon’s new Vignette Control seeks to reduce this corner shading. It has three levels, Low, Normal and High, and it can of course be turned off. As you can see in these examples taken with the AF-S 50mm f/1.4G lens at f/1.4, the feature really works.

The Nikon D3S lets you dial in shutter speeds of up to 30 seconds and has a Bulb mode as well for exposure times of practically any length, which is very good news if you are seriously interested in night photography. There is an optional long-exposure noise reduction function that can be activated to filter out any hot pixels that may appear when extremely slow shutter speeds are used, though I found no need for this when taking the photograph below at a shutter speed of 30 seconds, aperture of f/11 at ISO 200. We’ve included a 100% crop for you to see what the quality is like.

Like many of Nikon’s film SLRs, the D300s allows you to record more than one exposure in a single photo. The example below was taken using two exposures, but you can dial in any value from 2 to 10. 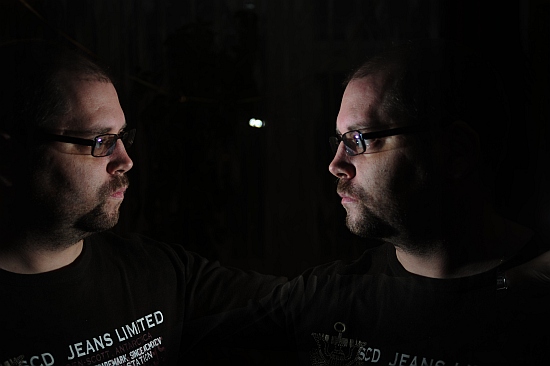