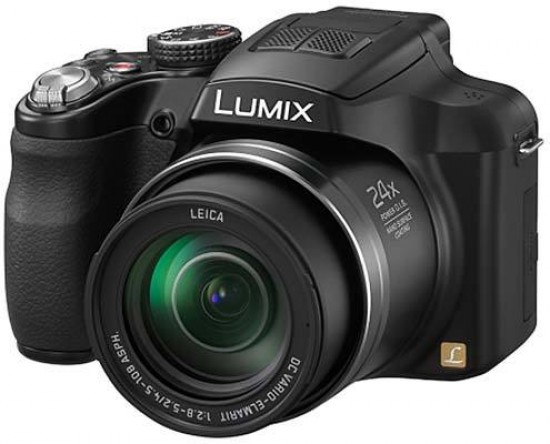 Reviews of the Panasonic Lumix DMC-FZ62 from around the web.

The Panasonic Lumix DMC-FZ62 (also marketed as the FZ60 in some territories) joins the FZ100 and LZ20 as the newest additions to Panasonic’s superzoom range, slotting in between the two other models within the Lumix superzoom hierarchy. The new model brings a 24x optical zoom to the table along with several new hardware components but lacks the constant f/2.8 aperture and high-resolution EVF of the more expensive FZ200. For the time being the older FZ45, FZ48, FZ100 and FZ150 superzoom models are all retained within the Lumix line-up, although the arrival of the three new models is likely to see their prices drop.
Read the full review »