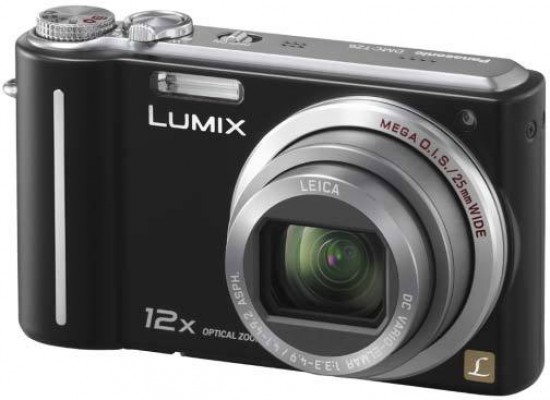 With its largely frill-free feature set – which Panasonic has bizarrely seen fit to overcomplicate (or perhaps more accurately 'pad out') with MyScene modes and Clipboard modes – the Lumix DMC-TZ6 is admittedly more a camera for the happy snapper than the photo enthusiast – and in summary comes across as even more 'family friendly' than the higher resolution and RAW shooting (but not as large lens sporting) Lumix FX150, retailing for £299. However the lens reach provided by the TZ6 shouldn't be sniffed at. A 300mm equivalent telephoto end is perfect for candid snapshots, amateur wildlife or events photography in particular and 25mm ideally suited to landscapes at the wide end, while its total range offers greater flexibility for creative framing in general.

Size wise, it's not much larger than a standard 3x optical zoom compact, so arguably you may as well go for the broader focal range offered here. Nobody ever says 'I wish I had a smaller zoom', and here that lens is its biggest selling point, since its other headline feature of a 10 megapixel resolution has rapidly become the entry-level for dedicated digital compacts in light of the advance of the camera phone. That's not to say that the images it delivers disappoint; for the most part they are as crisp and colourful as we've ascertained. As with previous Lumix generations, the DMC-TZ6 feels well built for its own £265 / $299 asking price that, while not the cheapest, nevertheless feels fair.