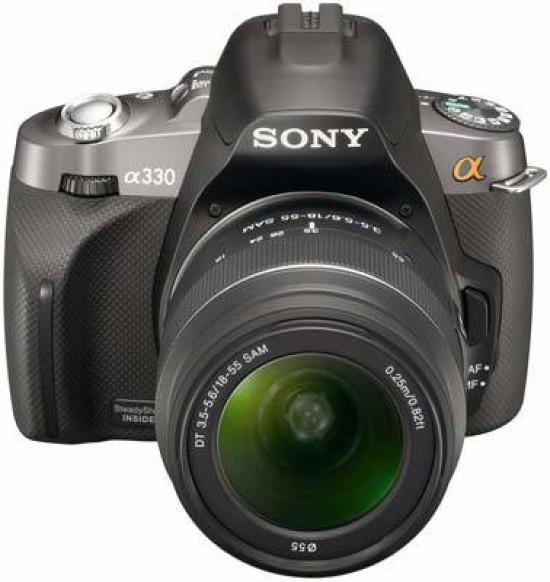 This is a selection of sample images from the Sony A330 camera, which were all taken using the 10.2 megapixel Fine JPEG setting. The thumbnails below link to the full-sized versions, which have not been altered in any way.

The Sony A330 enables users to capture RAW and JPEG format files. We've provided some Sony RAW (ARW) samples for you to download (thumbnail images shown below are not 100% representative).