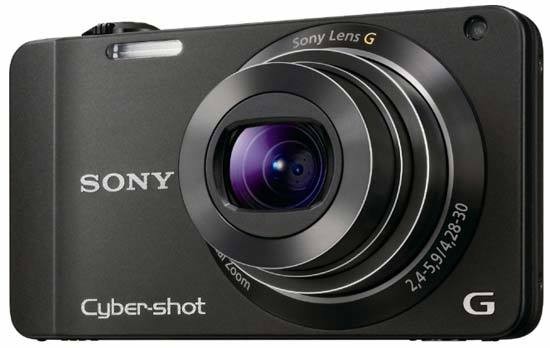 Given that at the end of the day this is basically a point and shoot camera pure and simple, Sony has packed a lot of functionality into the WX10 that should save those who want to occasionally do something other than pointing and shooting getting rapidly bored. Having said that the camera is a reliably consistent tool when left to its own devices. For a snapshot model it exceeds expectations by being better than average as regards response times and the expansive nature of the feature set, so anyone upgrading from a basic point and shoot should find plenty to interest them without the environment being too unfamiliar.

While the Sony WX5 excels when there is plenty of light around, it also makes a decent fist of it when there's not. We shot handheld with available light inside a dark panelled stately home and were pleased to achieve results that were both free from blur and ridiculous levels of image noise at the same time. Results were again surprisingly crisp, as hopefully our sample images have indicated, meaning this Cyber-shot should give the likes of Panasonic's Lumix range a good run for its money. With straight '4's across the board, it all adds up to another Photography Blog Recommendation for those looking for a comprehensively featured, consumer-level pocket compact.