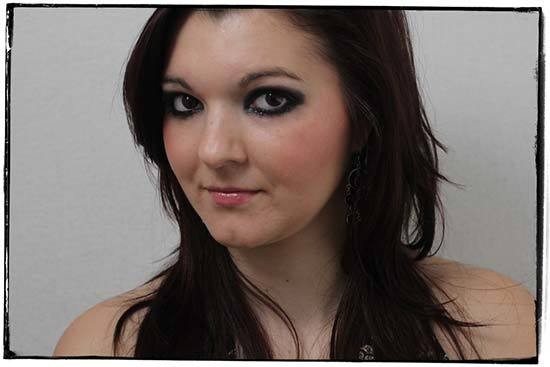 Most photographers will say that there's nothing equal to ambient light. While this certainly has a ring of truth, it has its pitfalls such as unreliability and the fact you simply can't control it. In this article, we'll take a look at the Orbis Ring Flash from Enlight Photo and the Gary Fong Lightsphere kit to see how they can improve your pictures.

The Orbis Ring Flash is an external flash head attachment by Enlight Photo which is designed to give evenly distributed, less harsh portraits using direct light. Slotted onto the top of the flash unit, it creates a halo effect for ringed catch lights in the eyes. Designed for all types of photographers from amateurs to magazine and location portrait photographers, the Orbis Ring Flash costs around $199 or $249 with the Orbis bracket for fitting the camera to. That saves around $10. 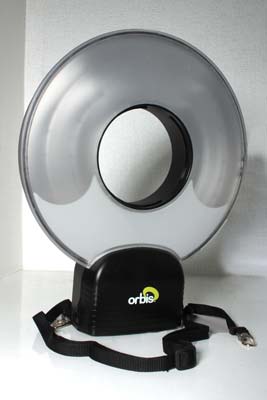 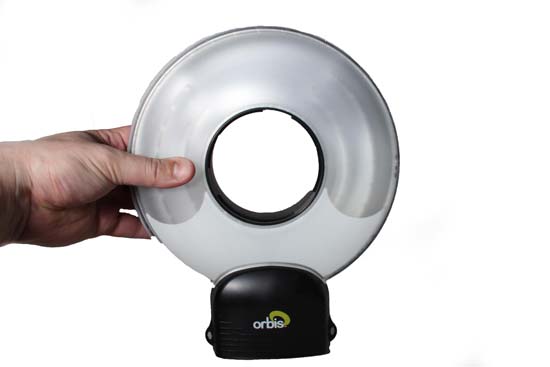 Photography is an expensive business and it's great when something comes along that will save you some money but still give excellent results. The Orbis is a ring flash without the flash inside it. At the bottom of the unit is a hole with a sprung catch at the bottom to slide the flash unit into it. This grips the flash unit and technically you can let go without it falling (we used a Canon 580 EX in our test) but we found we instinctively held onto it anyway. If you get the kit, there's a mounting bracket included which obviates the need for holding the flash unit because the camera and flash fit to that. Bowens have a slightly similar system in that it's a ring flash adapter. However, the Bowens system fits onto a professional studio light, not a hand held flash unit. 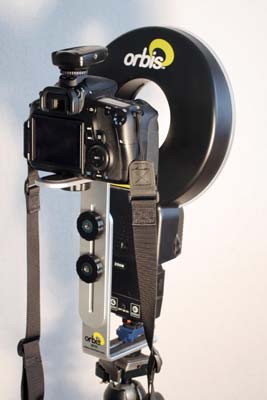 The ring flash is made of ABS plastic (Acrylonitrile butadiene styrene) which is a common type of thermoplastic. It feels solid enough when holding it. The reflective area is also plastic. There's not much else to the ring flash; it's a very simple construction.

Weighing in at 660g, the Orbis Ring Flash unit isn't that heavy. However, we found that during an hour shoot, it began to wear us down. We were putting the flash and camera down more often between shots. It's not overly easy to hold because the natural flow of holding a DSLR is gone. Your left hand holds onto the flash unit, not the lens. You do become used to it though.

There's a definite difference in the spread of light throughout the photograph. Not just the subject but also the background. Because the light is more diffused and evenly spread, the background doesn't get as much light because it's weaker when it gets there. This allows the subject to “pop” out of the frame more. We also found that during our test shoot, the reflective lens of the gas mask was more polarised using the ring flash. 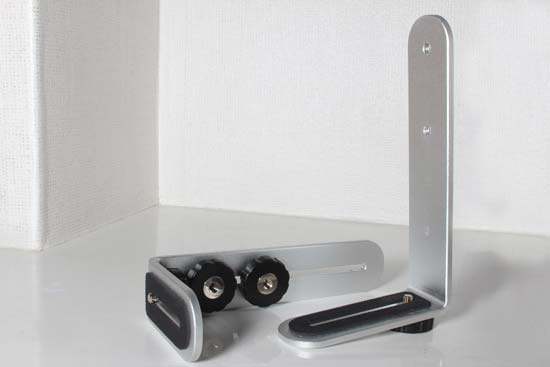 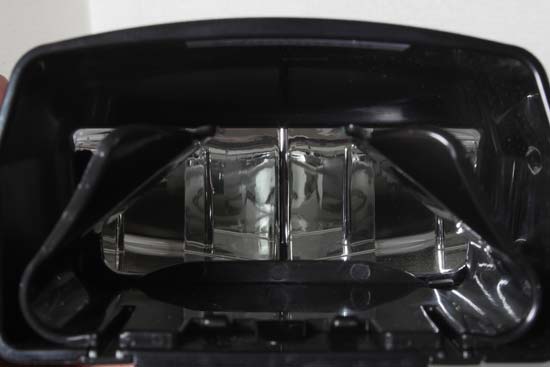 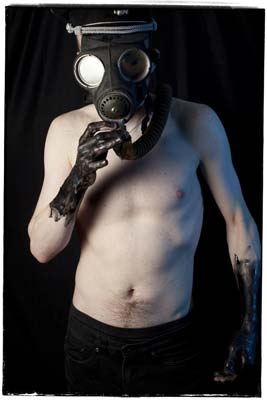 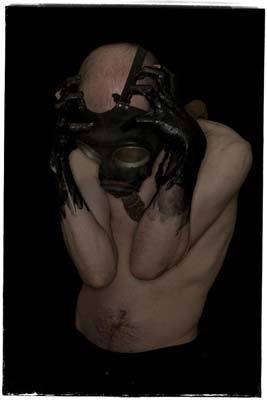 For macro work or if the model is staying in the same place then it's worth using the mounting bracket. It's a sturdy piece of equipment, made of metal and is essentially two L shaped brackets that attach to each other. The bottom of the bracket fits to a tripod. There's various holes and manoeuvrable tripod screws to attach and slide the camera into place. These are very solid and there's no worry using them at all.