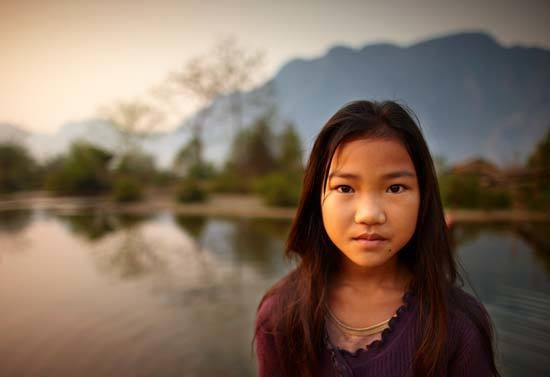 What excites you most about photography today?

We have so many things we can do with our photography now. We can and do literally reach out to people around the globe with our images. Also a modern DSLR system is an incredibly flexible tool; we can now make images in situations that were impossible just 10 years ago.

Which is your favourite photography technique?

Having an idea and translating it into photographic reality via the process of inspiration, previsualisation, planning and waiting for the decisive moment. It never fails.

How has photography changed for you since going digital?

It was the biggest change me or any of my fellow photographers are likely to face in our careers. Everything changed in terms of how we captured, processed and disseminated our images, but in many ways nothing has changed. The quality of an image still comes down to a photographer’s imagination, perceptive eye, feel for light, compositional style and ability to recognise the decisive moment. However the flexibility of modern digital cameras does enable us to do pictures in conditions we could only dream of in the film era. Give a photographer more flexibility and better pictures should result. The flip side of it all though is the “shoot from the hip” mentality of cost free digital captures can spawn sloppy technique and visualisation. But when the discipline of shooting film can be allied with the flexibility and versatility of the digital world we really are in nirvana.

What new projects are you working on next?

Tomorrow morning I’m on a plane heading for a month of wilderness landscape and nature photography in the Yukon, Canada. It’s another shoot producing images, video and features for our monthly Chasing the Light eZine. 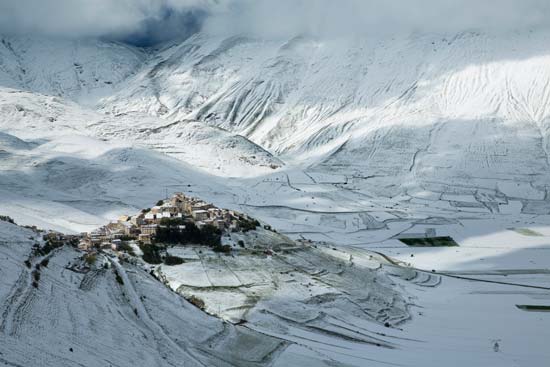 Castelluccio & the Piano Grande in the snow, Umbria, Italy

What advice would you give to a budding photographer?

Live, eat, sleep and breathe photography. Some people think photography is a matter of life and death; I’d take it a bit more seriously than that.

This post is brought to you by Lenovo Inspire Me. More info can be found at LenovoInspireMe.com, where you can enter our competition to win the trip of a lifetime.