Using the Nikon D850 for Action and Sports Photography 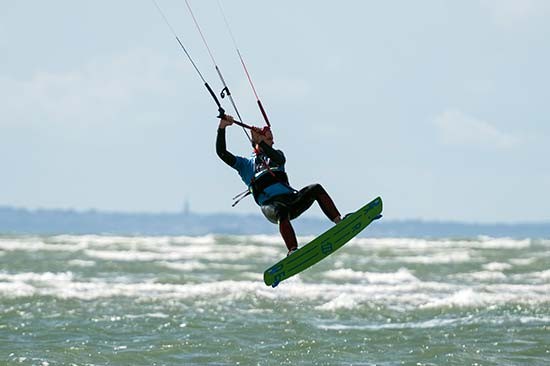 Can a high-resolution camera like the Nikon D850 really be suitable for action and sports photography? It’s a lot to ask of the 45.4-million-pixel-picture-making-machine.

From cyclists to windsurfers to spritely dogs, we have used the D850 in a variety of action scenarios to see what it is capable of for fast moving action and sports. Does the camera deliver? 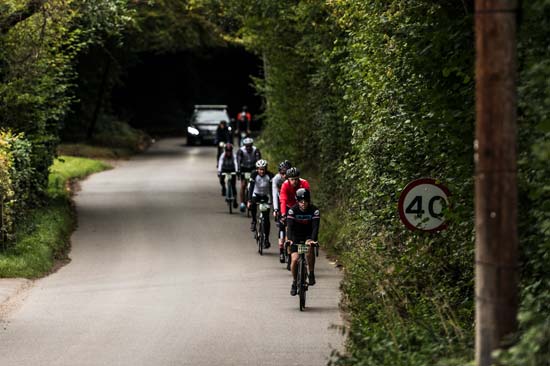 Getting close to action often puts the camera at risk of damage. Thankfully, the build quality of the D850 is excellent. It’s not quite there with the Nikon D5, but it isn’t too far off.

Weather-sealing should be improved from its predecessor (the D810) because the built-in flash unit has been removed - this is typically an area where moisture can enter the camera. We had no hesitation exposing the camera to salt-water splashes and sand at the beach.

Shooting action usually means taking lots of pictures which drains the camera battery, while going to places where it is hard to access charging points. We were blown away when seeing the battery life of the D850. 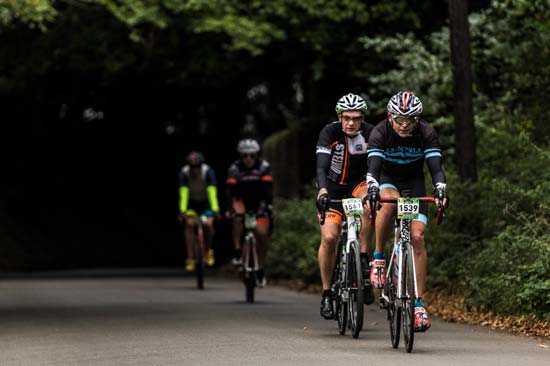 With such a high-resolution it seems optimistic that the D850 could deliver for action, yet Nikon is at pains to point out the camera’s prowess in this area.

Feature wise, the D850 should indeed suit action. It has the same EXPEED 5 processor as the Nikon D5, which is a camera used by professional action photographers. Also, it has twin memory card slots with support for the fastest cards available today; XQD and UHS-II compliant SD.

With more pixels, the D850’s 7fps high-speed shooting does not match the 12fps of the Nikon D5. However, you’ll get the most out of the D850 by attaching the optional battery pack, where 9fps is unleashed. Full-time AF is available at these shooting rates. From our experience, you’re highly likely to capture that key moment with 9fps at your disposal.

There is also the silent electronic shutter in live view mode. Up to 30fps is possible for low-resolution 8.6MP images in DX crop mode (APS-C). However, autofocus in this mode is sluggish and not suitable for action.

At 7fps, the camera will shoot up to 51 full-resolution raw images in a single burst before slowing down. That seems kind of crazy - around 350MB of data per second sustained for 7 seconds approximately. However, you’ll need those XQD and UHS-II compliant SD cards to get the most out of the high-speed shooting.