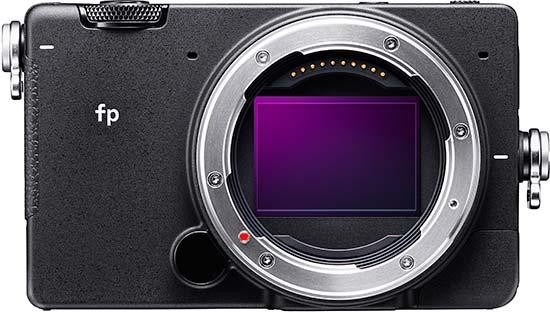 Announcement of a major update for the SIGMA fp: Release of firmware Ver2.0

We are pleased to announce that SIGMA Corporation has released firmware Ver2.0 for the SIGMA fp, the world’s smallest and lightest full-frame mirrorless interchangeable-lens camera.

Since its launch in October 2019, the fp has been well-received by both photographers and filmmakers. After listening to suggestions from users of the fp, SIGMA is today launching a major firmware update that adds a wide range of new features, enhances the camera’s functionality and ease of operation, and fixes some bugs. A full list of improvements is below.

The update includes functions that had been planned but were not available at the fp’s launch, and come in addition to the benefits announced in March 2020 (firmware update schedule for the SIGMA fp).

SIGMA is committed to continuing its development efforts to improve the functionality of the SIGMA fp and ensure a superior shooting experience for its users.

To learn more about SIGMA fp:

To learn more about SIGMA fp firmware Ver2.0 and the updated CINE features:

* A free AtomOS firmware update for Ninja V is required.

* Firmware update of the corresponding device is required.

* Please refer to ZHIYUN firmware release information about functions supported. Since not all functions will be supported in this firmware update, both SIGMA and ZHIYUN will need to continue working on this to make more and more functions compatible in future firmware updates.

* The SDK (Software Development Kit) for controlling the camera is scheduled to be available by early July.

- ‘OFF’ option available in Color mode

- Other minor bugs have been corrected

To see instructions on specific functions or view Menu Map, follow the link below.