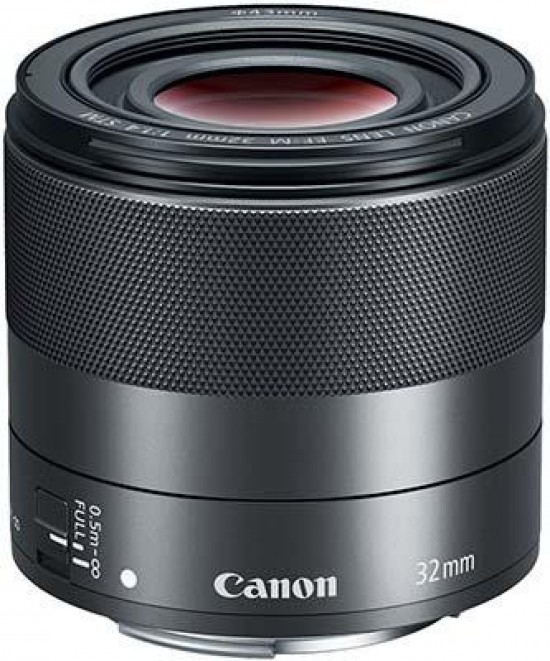 Canon launched its latest EF-M lens, the 32mm, back in September 2018. It is designed to be used on the company’s M series of compact system cameras, such as the EOS M50. As the M series uses APS-C sized sensors, the Canon EF-M 32MM F/1.4 STM equates to just over 50mm (and f/2.2) when attached to a camera body, making it comparable to standard 50mm lenses.

The lens features 14 elements in 8 groups, and includes a glass moulded aspherical lens. It uses an STM stepping motor which is designed for smooth and quiet autofocusing, especially when recording video.

Other key specifications of the Canon EF-M 32mm F/1.4 STM lens include Super Spectra Lens Coatings, to help keep problems, such as ghosting, flare and chromatic aberration to a minimum, a 235g weight and 7-blade diaphragm.

The Canon EF-M 32mm f/1.4 STM lens uses a simple and small outward design, making it an ideal pairing for Canon’s range of M cameras. It uses the same 60.9mm diameter as other M lenses, too, so you can use accessories – such as filters – with it. 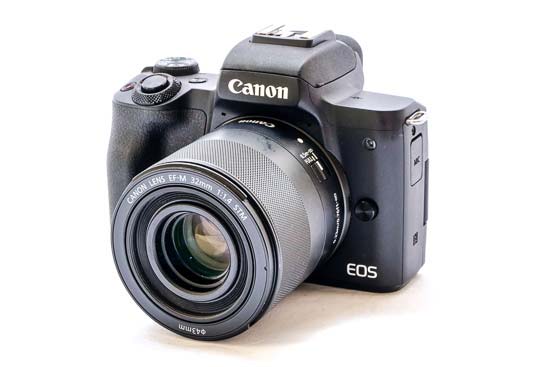 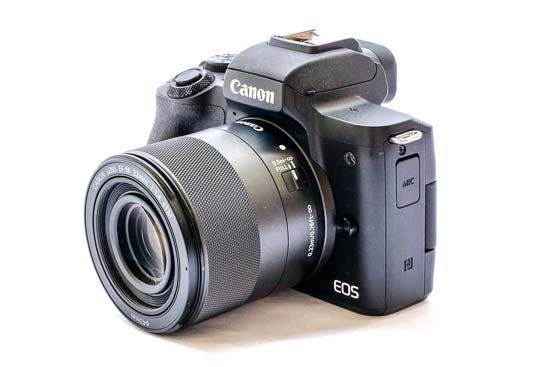 For this review, we’ve been using the EF-M 32mm with the EOS M50, where it makes for an excellent combination as a walkaround lens – it would be a good choice for street and travel photography, giving you an approximate focal length of 50mm. 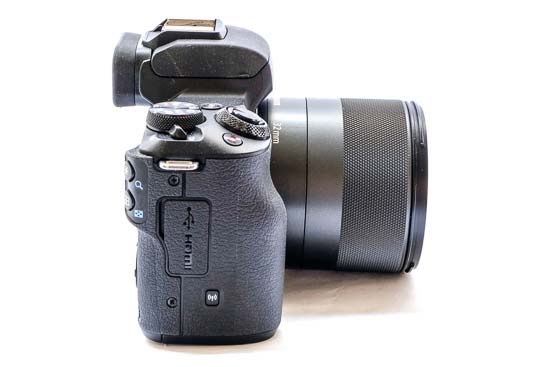 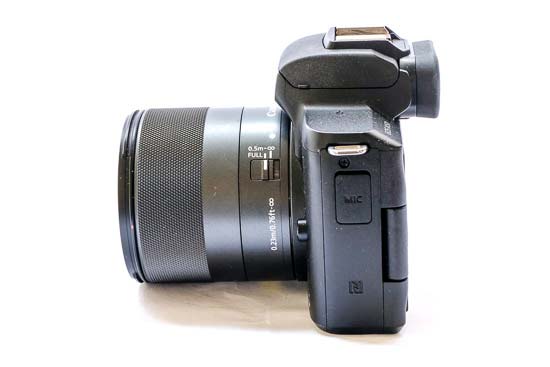 There is not much in the way of extensive design features with this lens. To mount it to an EOS M camera, simply match up the white dots found on the lens barrel with the white dot on the lens mount, and rotate into the appropriate place. 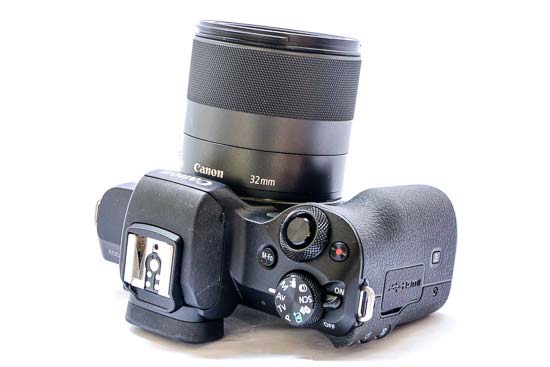 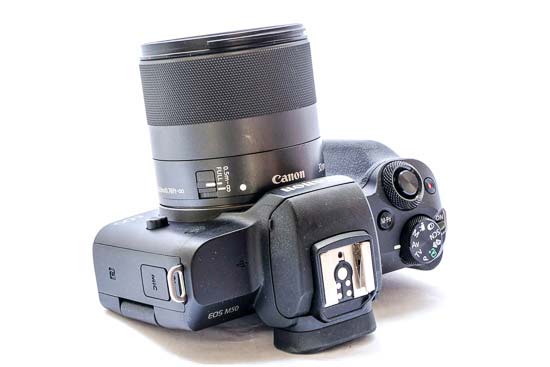 Just one switch can be found on the Canon EF-M 32mm F/1.4 STM lens – a focus limiter switch which gives you the choice to switch between Full focus, and 0.5metres – infinity.  Just in front of the focus switch, the majority of the lens is taken up by a manual focus ring, which doesn’t feature any hard stops at either end. 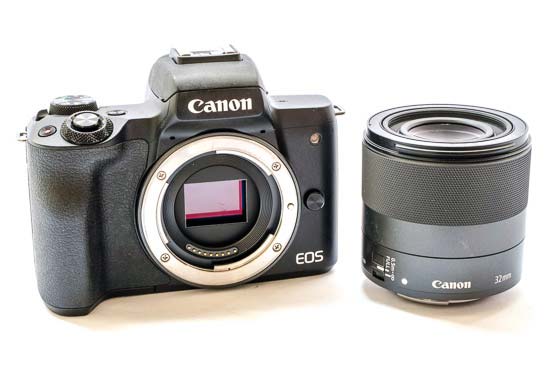 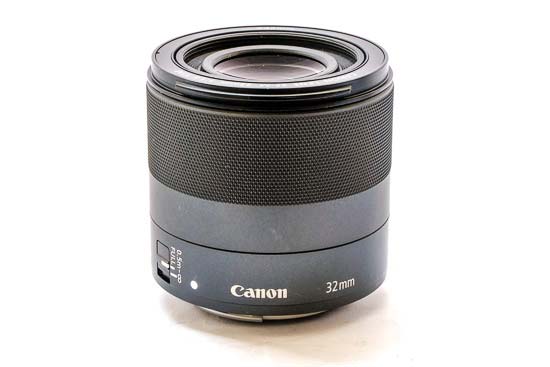 This lens features an STM stepping motor, which is specifically designed to be quick and quiet in discreet situations. It also means it’s helpful when shooting video. Most of the time, the lens focuses quickly and accurately, without too much hunting around. Although focusing is very quiet – it’s not quite silent, which is something for videographers to think about more than photographers. 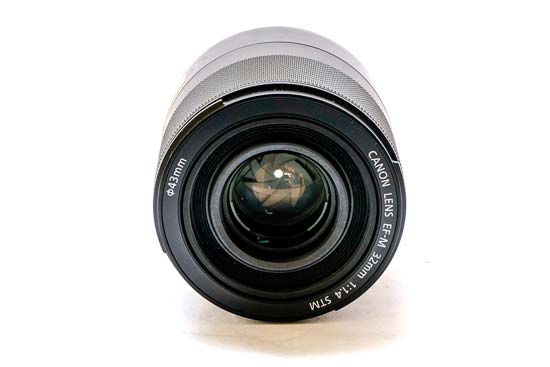 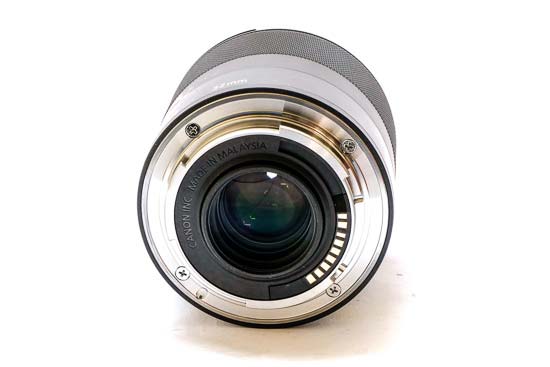 In the box is supplied a lens cap. An optional lens hood is available for the Canon EF-M 32mm F/1.4 STM, but as a separate purchase. 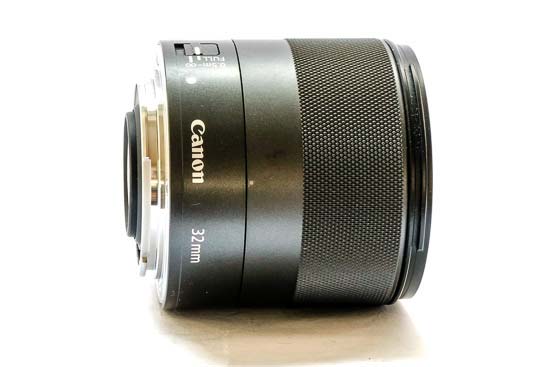 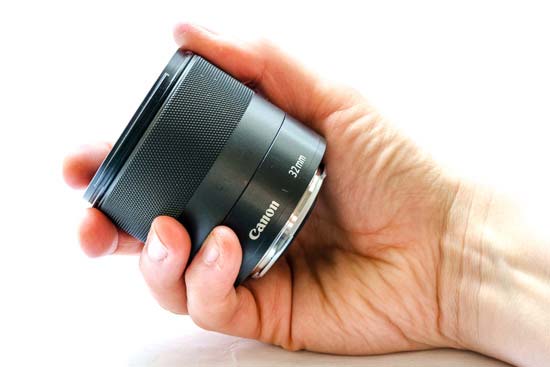 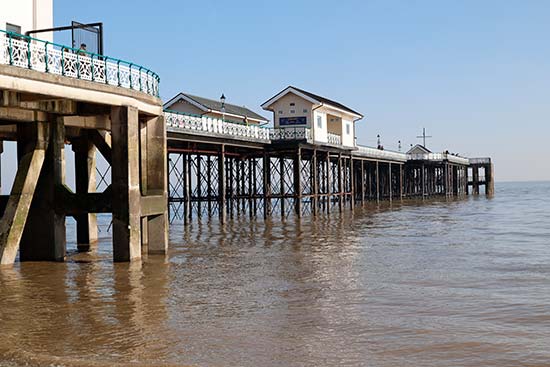 Typically characterised as blue or purple fringing along high-contrast edges in a scene, chromatic aberrations are usually something which blight cheaper or poorly-constructed lenses. This lens features Super Spectra coatings, and as such, chromatic aberrations are kept to a minimum. Indeed, it’s difficult to find any instances of them happening at all – even when shooting in high-contrast situations.

When shooting JPEGs at the widest aperture, which is f/1.4, it’s possible to see some slight light drop-off in the corners when shooting a white-wall subject. It is much less evident when shooting normal subjects, while the effect is lessened at f/1.8, before disappearing almost completely at f/2.0. Light drop off is more evident in the equivalent raw files, but is still lessened by f/2.0. 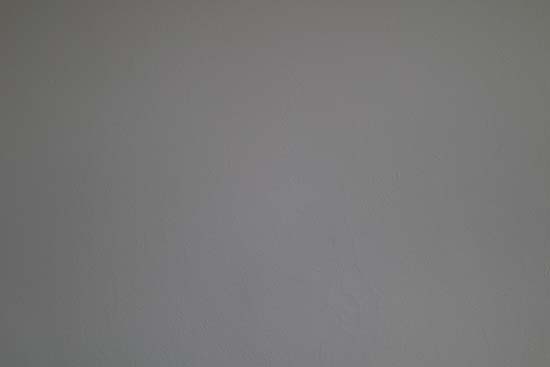 As we’d expect from a lens with this kind of focal length, distortion is kept to an absolute minimum – which can be seen in the image below. 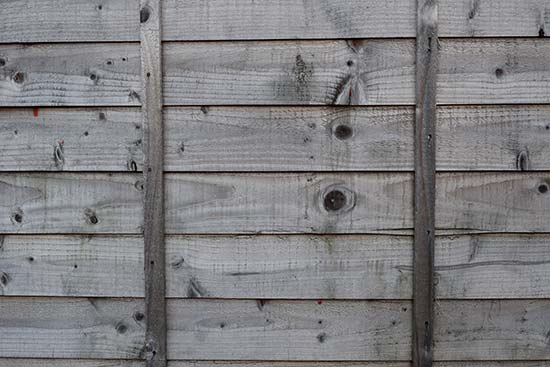 The Canon EF-M 32mm f/1.4 STM lens is not a designated macro lens, but it does have a close focusing distance of 0.23metres. That coupled with the focal length and the wide aperture, make it suitable for some classic macro type subjects, such as flowers. The maximum magnification is 0.25. 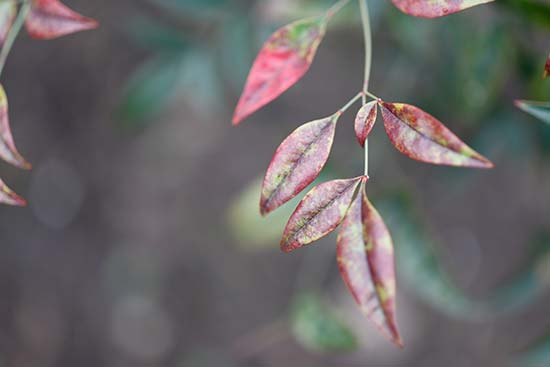 Bokeh is the term which is used to describe the out of focus areas of an image. It is usually described with subjective words, such as “smooth”, “creamy”, or “pleasing”. With a wide aperture of f/1.4, the Canon EF-M 32mm f/1.4 STM lens is very capable of producing shallow depth of field effects, making it ideal for portraits and similar subjects. The out of focus areas are very smooth and well-rendered, but since evaluation of bokeh can be so subjective, we’ve included some examples below for you to make your own mind up. 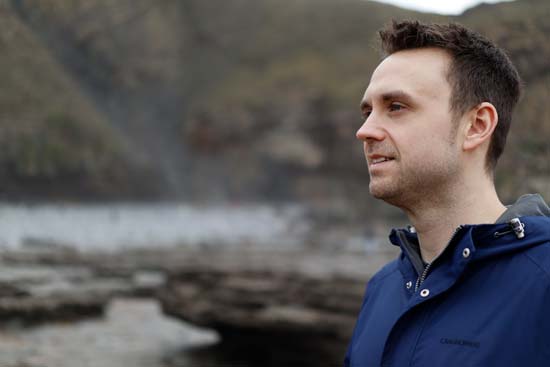 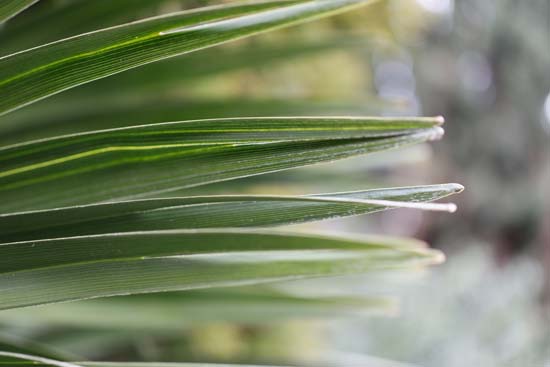 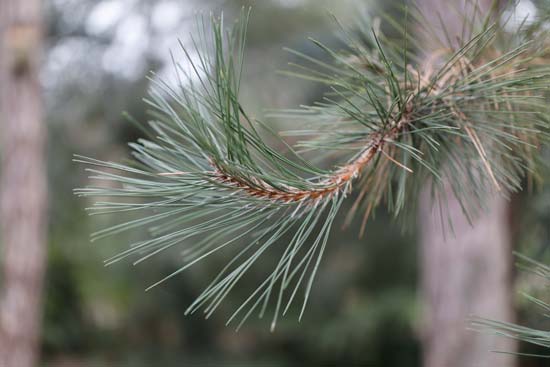 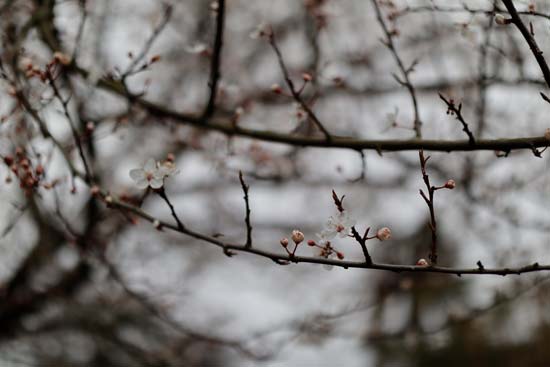