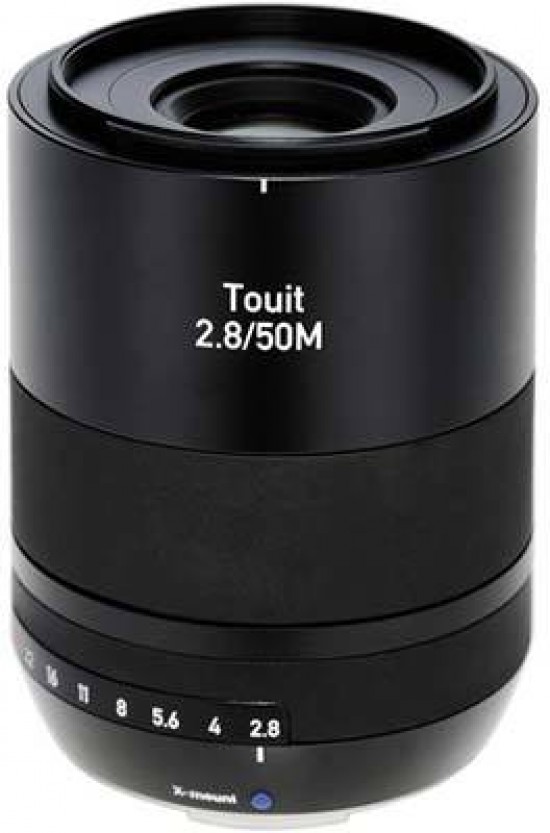 Reviews of the Carl Zeiss Touit Makro Planar 2.8/50mm T* from around the web.

Fujifilm has had a macro lens from the start of the X series system, but it’s not one that folks often speak about very much despite its good performance. However, with the company’s recent partnership with Zeiss they now have the 50mm f2.8 Touit offering. We initially got the play with the lens last year then had even more playtime with a production version just recently.
Read the full review »