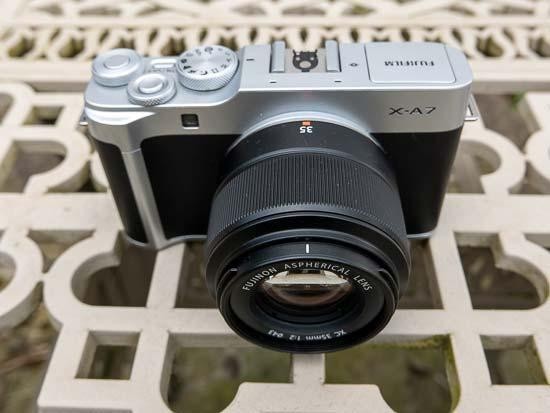 This lens offers an angle-of-view equivalent to a 53mm lens in a 35mm system, similar to that of the human eye, and a bright f/2 maximum aperture for low-light shooting.

Other standout highlights include an iris diaphragm with nine rounded blades, a stepping motor autofocus system with an internal focusing design, and an optical formula that comprises 9 elements in 6 groups, including 2 aspherical elements. 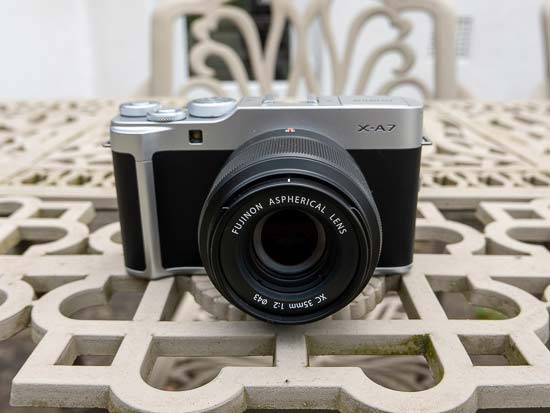 As you can see in the pictures below, it complements a smaller X-series camera body like the new Fujifilm X-A7 that we tested it with very well, not feeling at all front-heavy and matching the body in terms of its build quality and styling. 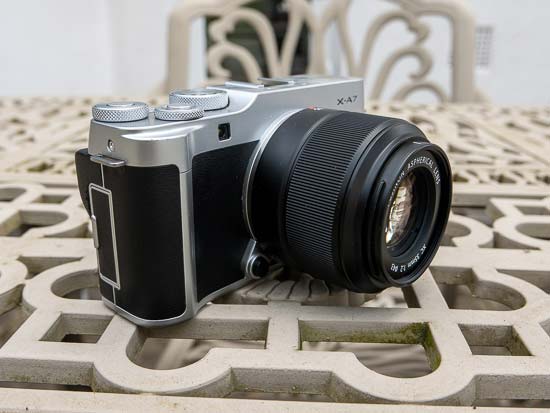 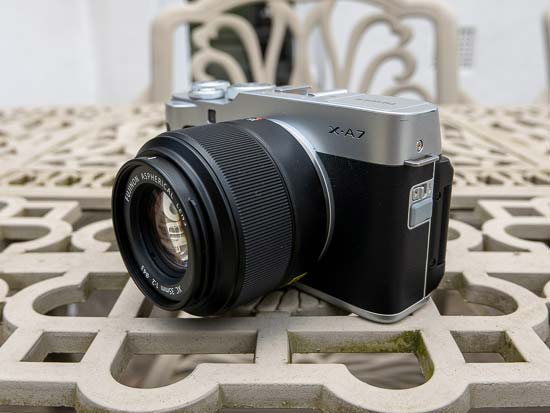 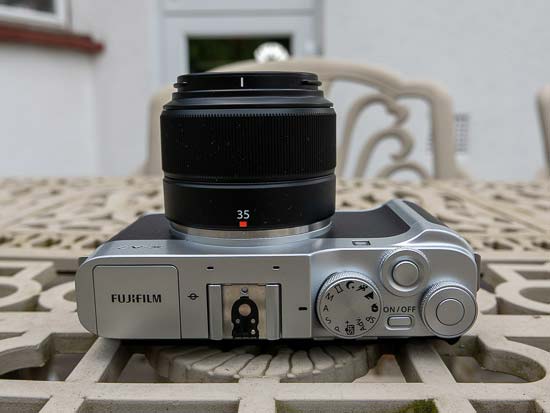 Unlike the XF version, this lens does not have a traditional aperture ring on the lens barrel, which allows you to set the aperture in 1/3 steps, complete with full aperture markings. Instead you have to change the aperture via the control dial on the camera body. The removal of the aperture ring does have the advantage of making this lens even shorter in length and lighter than its XF counterpart.

Another key difference in the design of the two lenses is the removal of any level of weather-proofing in the XC 35mm F2. Whereas the XF 35mm F2 R WR is both weather and dust-resistant, the XC version makes no such claims, and should therefore be used accordingly. 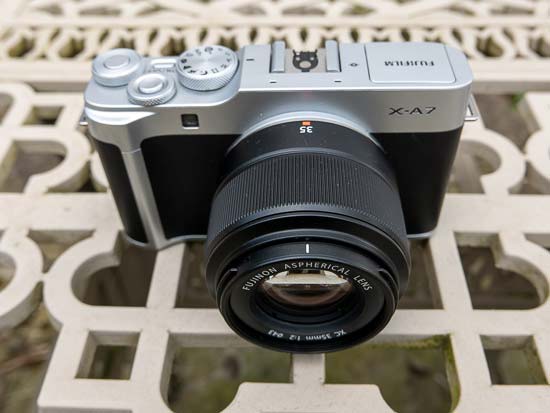 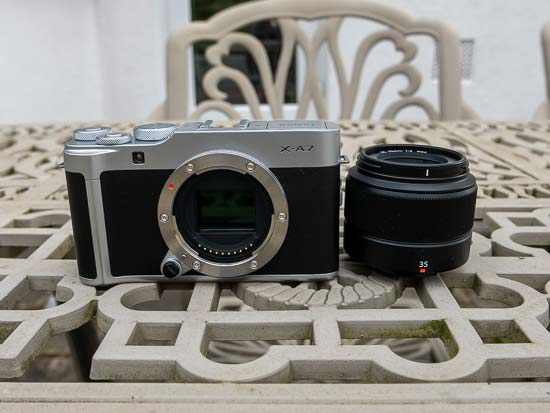 The final difference between the XC and XF 35mm lenses is the construction of the lens, both for the barrel and the mount - metal on the XF lens, cheaper plastic on the XC lens. This is also is true of all the other XC branded lenses that Fujifilm have released so far.

The Fujifilm XC 35mm F2 lens has an internal focusing (IF) system with a near-silent stepping motor. In practice, we found the auto-focus to be fast and accurate on the X-A7 body. 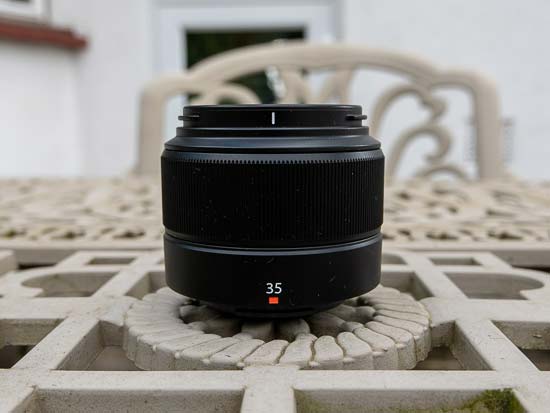 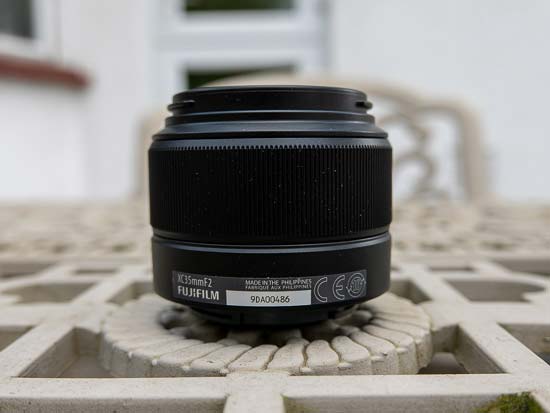 In terms of accessories, the lens only ships with a front lens cap and a rear cap (RLCP-001) which pushes onto the lens mount, rather than locking into place, presumably to help extend the lifespan of the plastic mount. 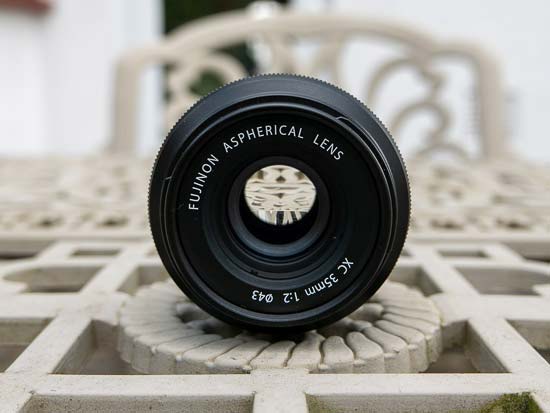 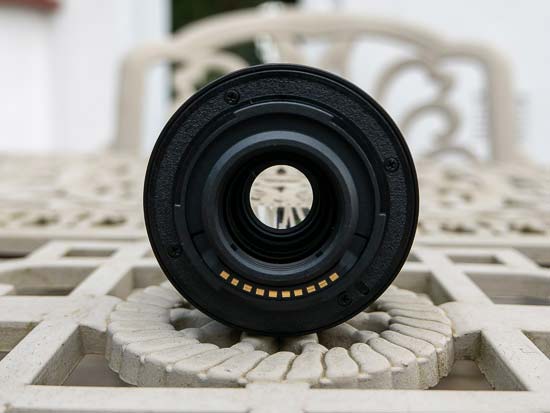 There is no lens hood or soft lens bag included with this lens, two accessories that are shipped in the box with the pricier XF 35mm version, although we didn't particularly like the tiny hood that shipped with that lens.

You can fit the hood that's supplied with the XF version to this XC lens, and also the more classical metal hood (LH-XF35-2), but they're obviously an added expense that you'll need to budget for if you feel that a lens hood is necessary. 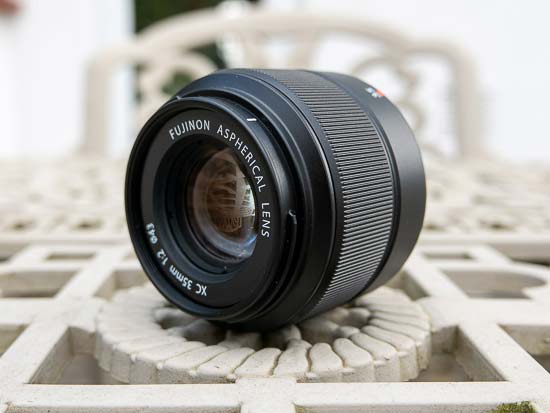 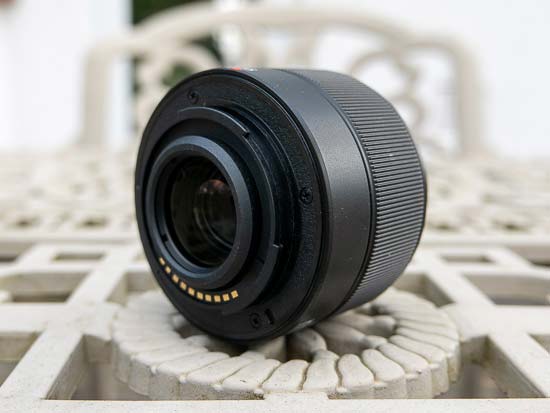 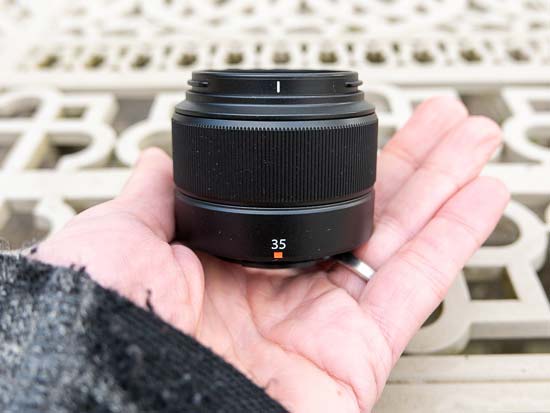 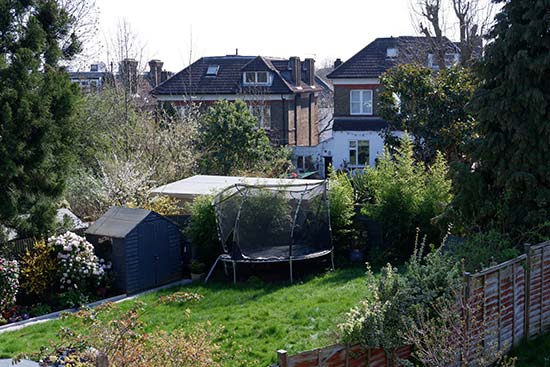 Chromatic aberrations, typically seen as purple or blue fringes along contrasty edges, are not really a problem with the Fujifilm XC 35mm F2 lens, as shown in the example below. 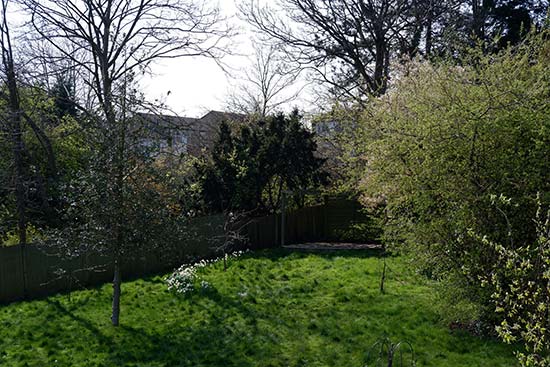 With the Fujifilm XC 35mm F2 lens wide open at F2, you can see some obvious light fall-off in the corners. Stopping down helps, although to completely get rid of this phenomenon, you will need to use an f-stop of f/5.6 or smaller. 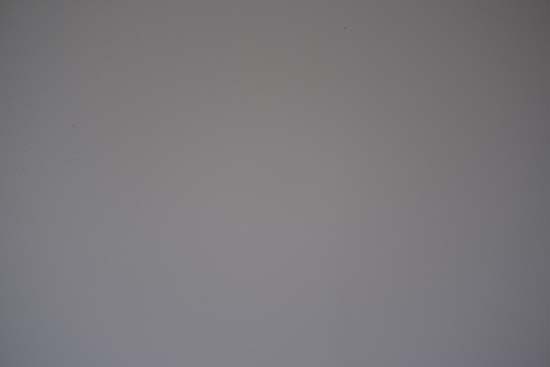 The Fujifilm XC 35mm F2 is capable of producing quite nice sunstars when stopped-down to f/16, as shown below. 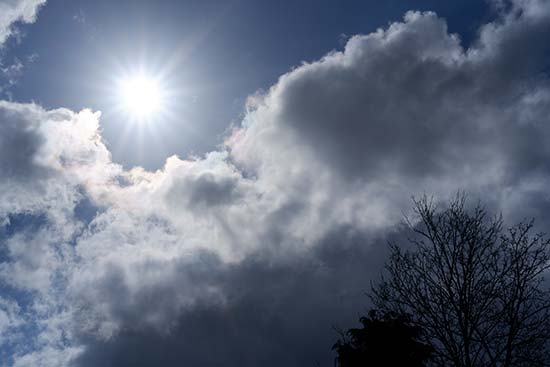 The Fujifilm XC 35mm F2 is not a macro lens, with the close-focus point at 35cm from the sensor plane and a maximum magnification of 0.135x. The following example illustrates how close you can get to the subject. 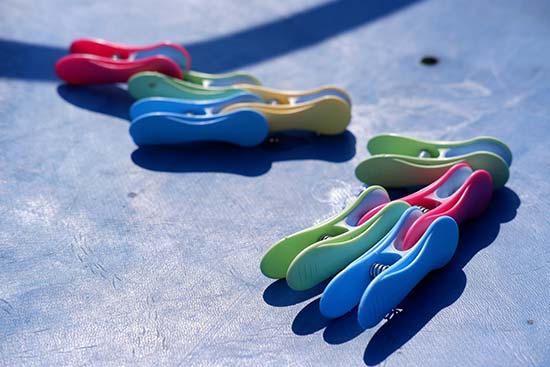 Fujifilm have paid close attention to this aspect of lens use, employing a 9-segment diaphragm with rounded blades for pleasing bokeh.

In our view, their efforts have been very successful for a standard prime lens - see the examples below. 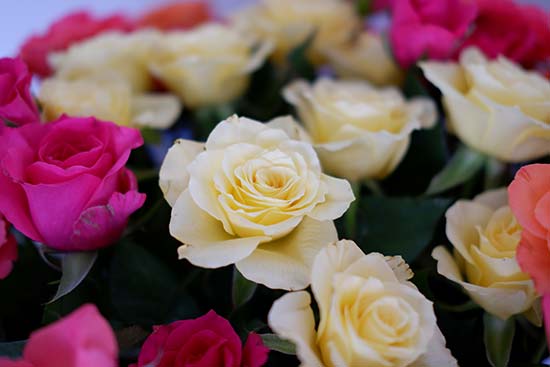 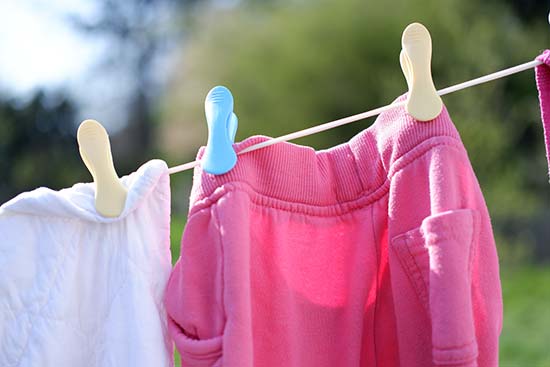 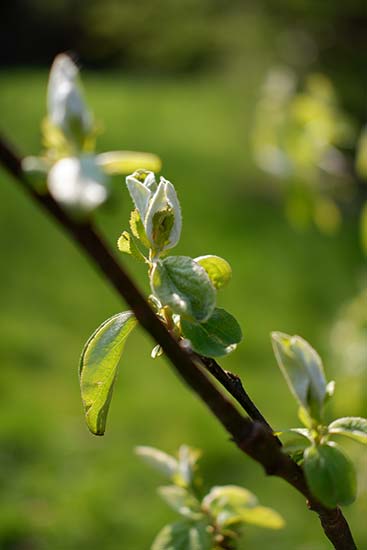 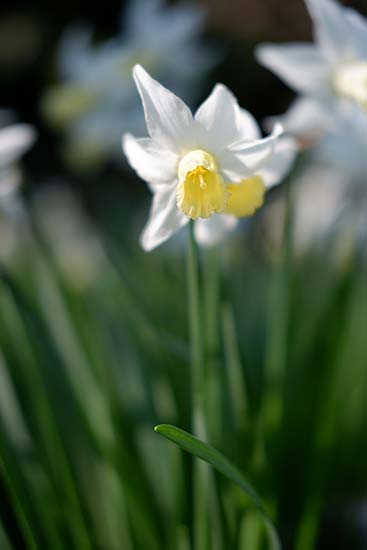 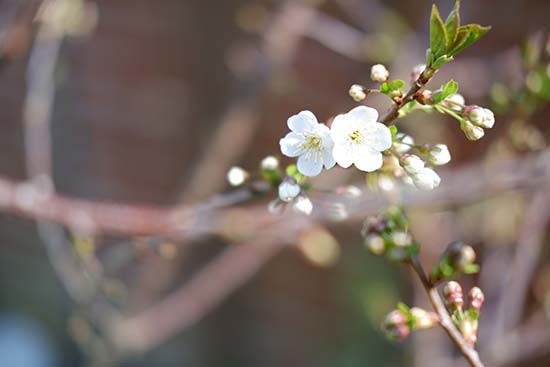 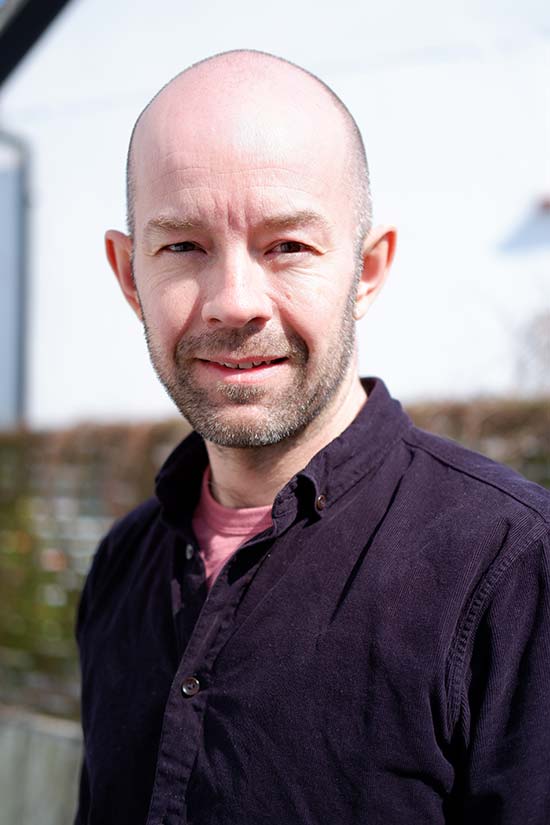