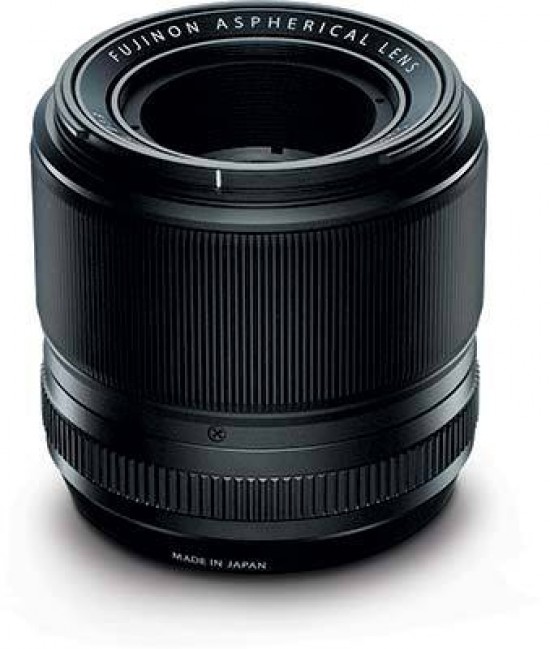 The Fujifilm XF 60mm F2.4 R offers a classic 90mm macro focal length and a fairly fast maximum aperture of f/2.4 that produces beautiful background bokeh. Optically it's an almost perfect lens, only suffering a little wide-open in the centre and at the edges. On the negative side, it only offers 0.5x magnification, rather than 1:1, the auto-focusing is the slowest of any XF lens in the now extensive line-up, and fitting the lens-hood almost doubles the length of the lens.

The Fujifilm XF 60mm F2.4 R lens is remarkably sharp in both the image centre and at the edges of the frame virtually when stopped down to f/4 - it is a little soft from f/2.4-f/4. The maximum aperture of f/2.4 and 90mm effective focal length make it easy to creatively throw the background out of focus, with the nine-blade iris diaphragm achieving some lovely bokeh effects. Vignetting is practically a non-issue and chromatic aberrations are very well-controlled.

The auto-focus system in the Fujifilm XF 60mm F2.4 R is accurate most of the time with little hunting, but it is undeniably than the other XF lenses, and louder too. On the plus side it offers a generously wide focusing ring and a very welcome aperture ring which makes it quick, easy and precise to set this key element of exposure. The lens mount is made of metal and, thanks to an internal focusing (IF) system, the front element and filter thread do not rotate on focus, which is very good news for those using polarisers and ND grads on a regular basis.

Officially priced at £599.99 / $649.99 but with a lower street price due to its age, the Fujifilm XF 60mm F2.4 R can be used for studio portraiture as well as macro photography, making it a viable alternative to the popular but much more expensive XF 56mm f/1.2 for some photographers.