With a maximum diameter of 114mm and a length of 100mm, the Irix 15mm f/2.4 is an ultra-wide-angle fixed focal length optic that's well-suited to full-frame DSLRs like the Canon EOS 5DS R that we reviewed it with. Weighing in at 608g for the Canon version, it's quite heavy, making this lens better suited to life on a tripod than to being used hand-held. It is also compatible with APS-C cameras, where it will produce a 22.5mm equivalent focal length. 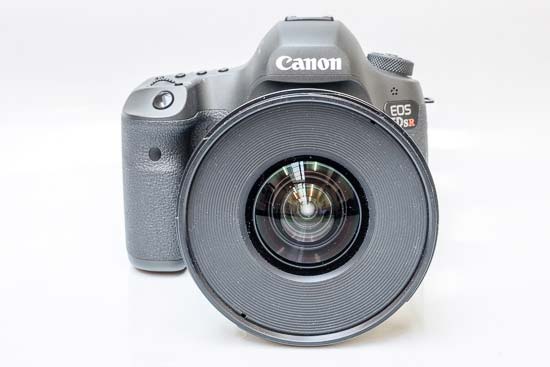 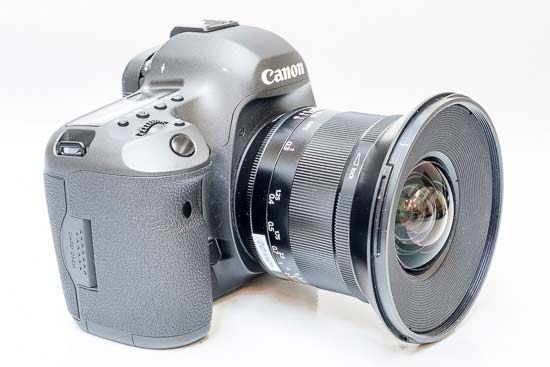 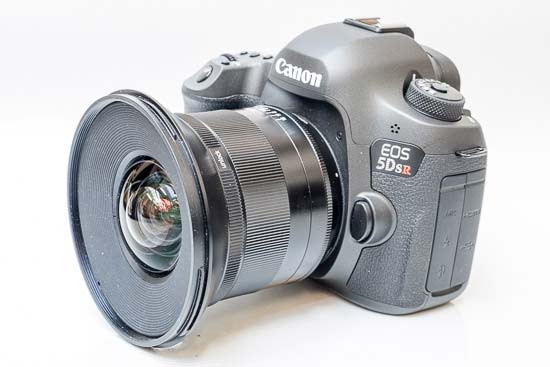 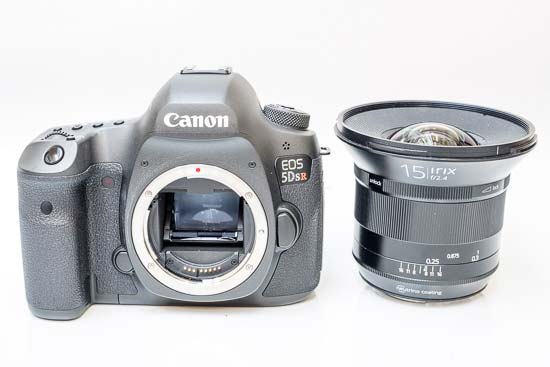 Two versions of the Irix 15mm f/2.4 lens are available, differing in their build quality. The standard Firefly version that we reviewed is made of lightweight composite plastics, covered in an anti-slip rubber coating with printed markings. The more expensive Blackstone version has a aluminum/magnesium alloy body for extra durability, plus engraved fluorescent markings which reflect UV light, making it easier to use in the dark. Note that the Blackstone version is slightly heavier. 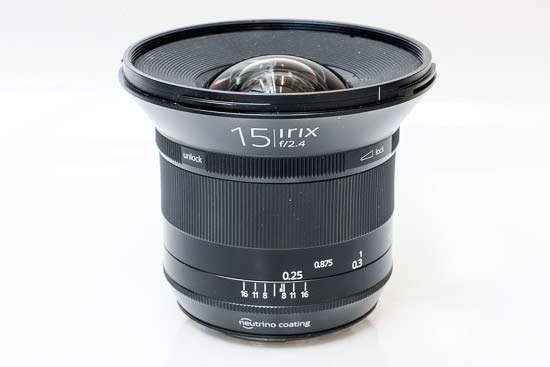 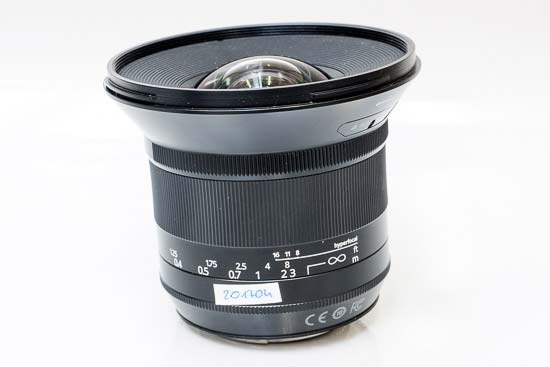 With no need for a zoom ring, the manual focusing ring spans a significant width of the lens barrel and is exceptionally smooth to operate, complete with a useful hyperfocal scale and a handy infinity click-stop feature. 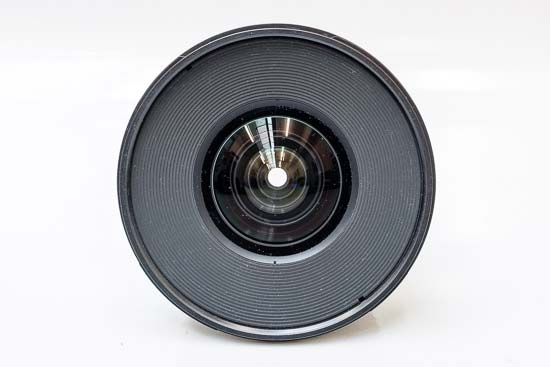 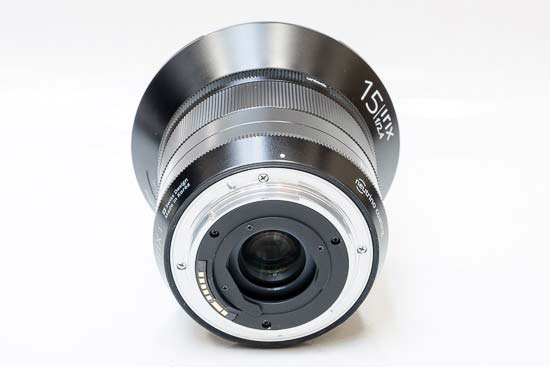 The Irix 15mm f/2.4 lens has a a convenient focus lock mechanism, activated by a slim ring that sits between the end of the lens and the focusing ring, although we did find it stiff to operate. 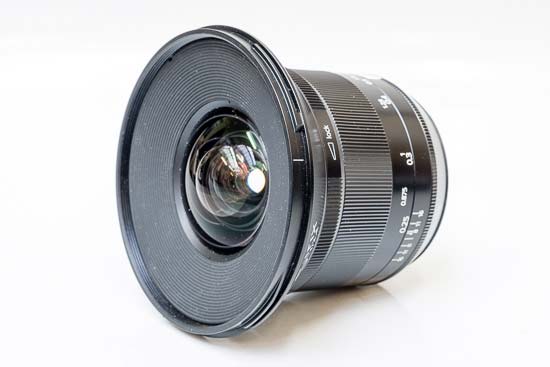 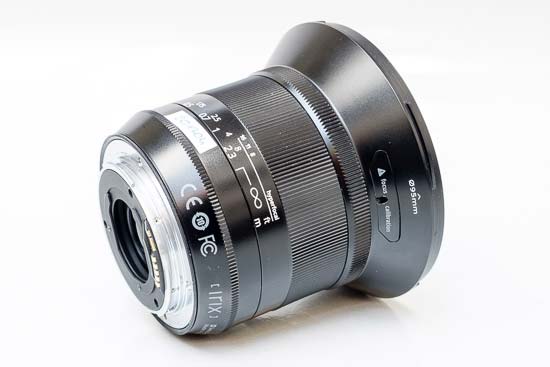 There’s no optical image stabilisation, but the lens’ very short focal length and fast maximum aperture mostly alleviate the need for it. A removable metal petal-shaped lens hood is fitted, which means that you can use a front filter system with this lens. You can alternatively choose to fit rear gelatin filters. 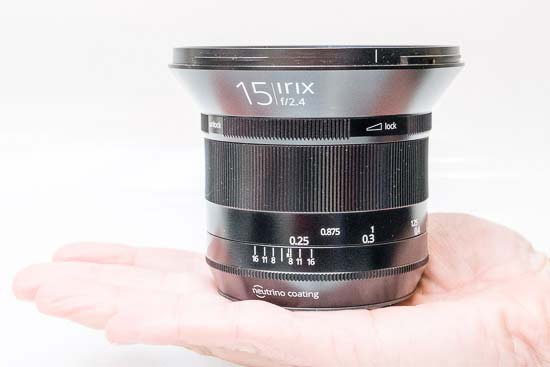 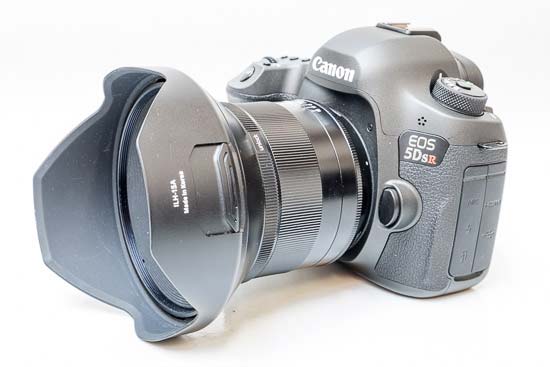 The Irix 15mm f/2.4 lens with the supplied hood fitted

Both versions of the Irix 15mm f/2.4 have the same level of weather-sealling against dust and moisture, with two seals around the focus ring and one on the bayonet mount.

The Firefly version of the Irix 15mm f/2.4 includes a soft lens pouch, while the Blackstone version ships with a hard lens case. Both versions include an extra rear lens cap.

The 15mm focal length gives an angle of view of 110 degrees on a 35mm full frame sensor. 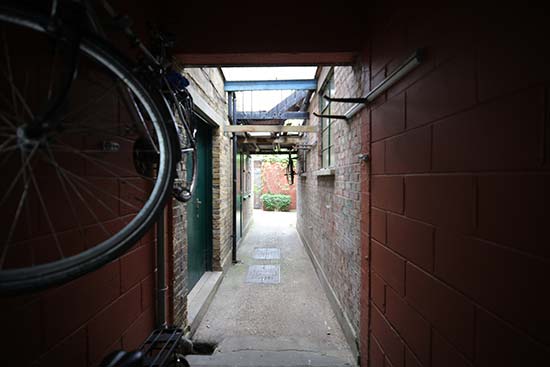 Field of view at 15mm

Chromatic aberration (purple fringing) isn't that much of an issue with the Irix 15mm f/2.4 lens, only appearing as purple or green fringing in a few of our test shots, as shown in the example 100% crops below.

Light fall-off is noticeable wide open at f/2.4, though this is to be expected for such a wide-angle lens and can easily be corrected in Photoshop. Stop down to f/5.6 and the vignetting is already less prominent, but it is still visible when shooting pale scenes that fill the frame. Barrel distortion is quoted by Irix as being a minimal 2%. 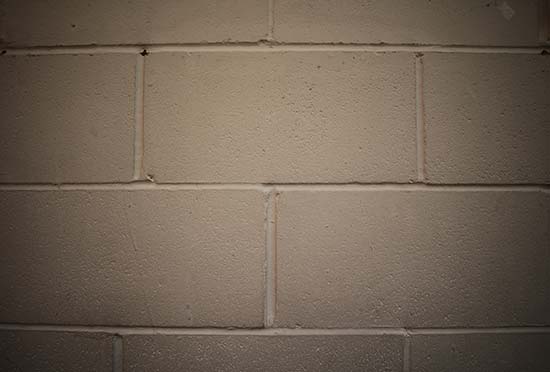 A 25cm / 0.82ft minimum focus distance makes the lens useful for shooting reasonably close subjects. This image is uncropped and shows how close you can get to a Compact Flash card. 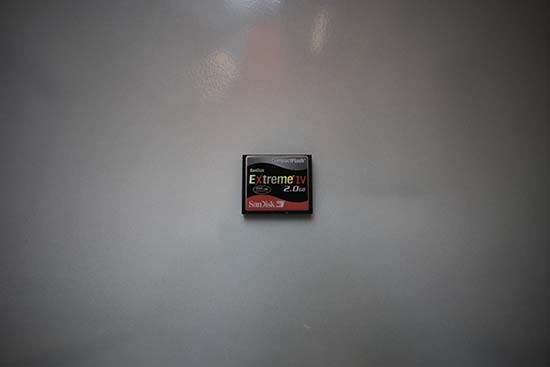