Leica’s latest lens introduction to its line of L-mount lenses is the 18mm f/2.8 pancake lens (officially known as the Leica Elmarit-TL 18mm f/2.8 ASPH.) Announced at the same time as the Leica CL camera, it is available to buy on its own, or as part of a kit with the CL.

With a focal length of 18mm, you get an equivalent of 27mm when mounted to an APS-C format camera like the Leica CL or the Leica CL2. It features a design of 8 lenses in 6 groups, and boasts autofocusing, as well as manual focusing. 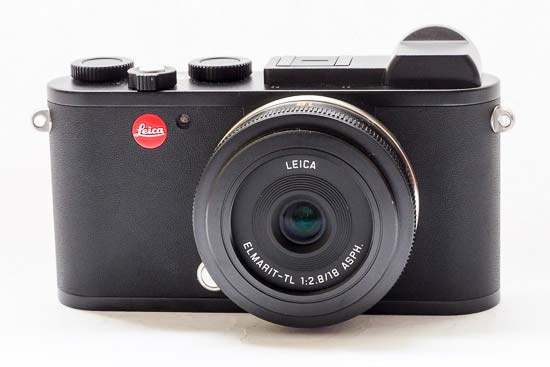 The Leica 18mm f/2.8 lens is very small - indeed it is the smallest wide-angle APS-C pancake lens in the world. Weighing in at just 80g, it is only 20.5mm wide. When you use the lens with the Leica CL, it gives you an equivalent focal length of 27mm, making it a great everyday or walk around lens.

Being so small and light, it also makes for a great travel and documentary lens. On the barrel of the lens you’ll find a red dot, which you can use to line-up the lens with the lens mount on the CL, or the TL/TL2 cameras. It can also be used with the Leica SL range of cameras.

A focusing ring is found around the front of the lens, which, given the overall size of the lens, is very small. Never-the-less, it is ridged to help you get a good grip on it when manually focusing, especially if using a camera with a viewfinder. The focusing action itself is nice and smooth, but is well damped without being too loose. Unfortunately there are no hard stops at either end of the focusing ring, so you won’t be able to tell when it’s set to infinity just from touch alone.

If you are using the camera in autofocus, you can override the autofocus by half pressing the shutter and rotating the ring. Alternatively, if you want to always be working in manual focus, you’ll need to set that via the camera itself as there’s no switch on the lens (there isn’t any room).

Focusing is quick and extremely quiet - in fact you’ll struggle to hear it make any noise at all. There’s very few instances of hunting to acquire focus, even in lower light situations.

The Leica 18mm f/2.8 pancake lens has been designed so it doesn’t need a lens hood, while still not being receptive to flare - this helps to keep the overall size down. 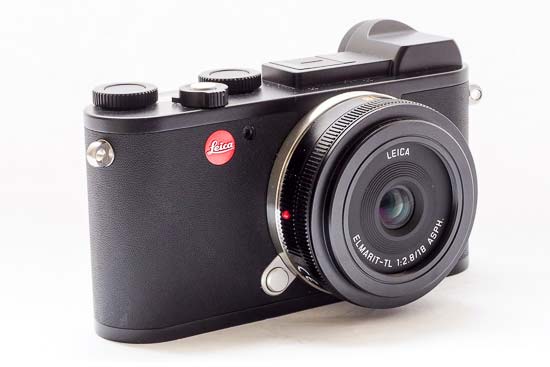 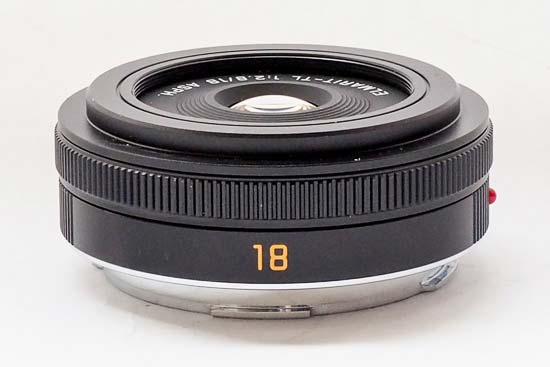 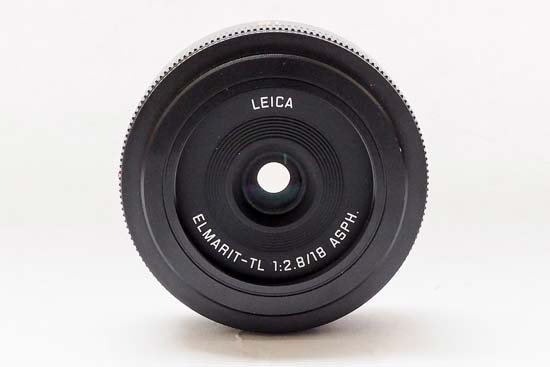 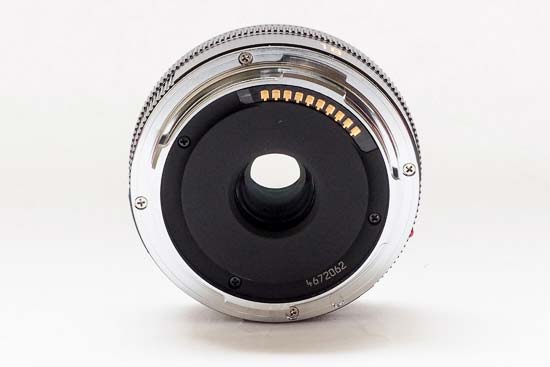 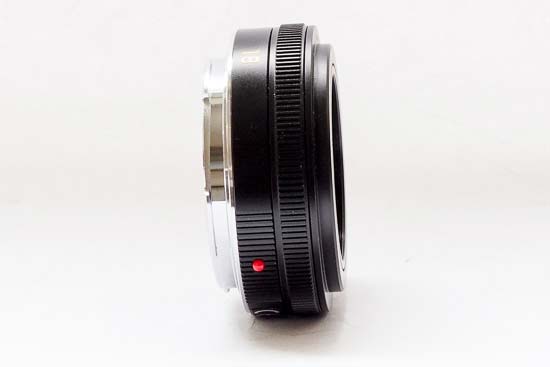 The 18mm focal length gives an angle of view of 75 degrees on an APS-C sensor, which is 35mm equivalent of 27mm. 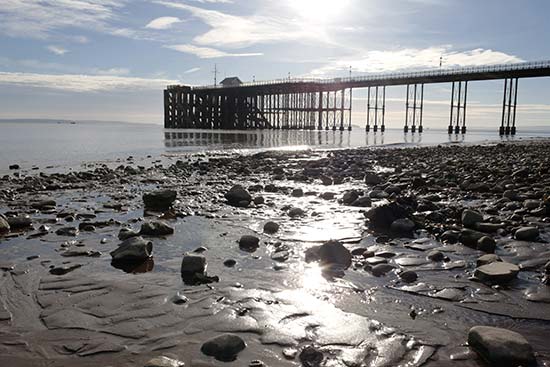 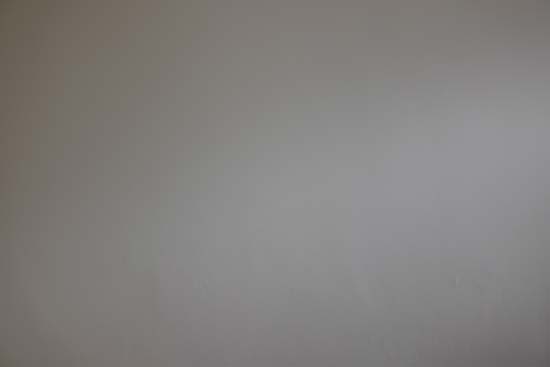 As we’d expect from a lens with this kind of focal length, there’s almost no distortion noticeable. 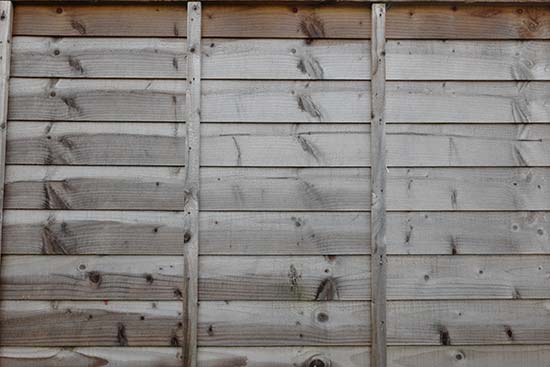 Chromatic aberration is generally characterised by purple or blue fringing along high contrast edges in a scene. With the Leica 18mm f/2.8, this isn’t a particularly noticeable issue in the majority of cases - it’s possible to find some evidence of it if you look very closely at shots taken in very high contrast situations, but it’s not something to be particularly concerned with.

The Leica 18mm f/2.8 isn’t a macro lens, but it offers a close focusing distance of 0.3m and a magnification ratio of 1:14. You can use it for some traditional macro-type shots, such as flowers, but don’t expect to get too close. 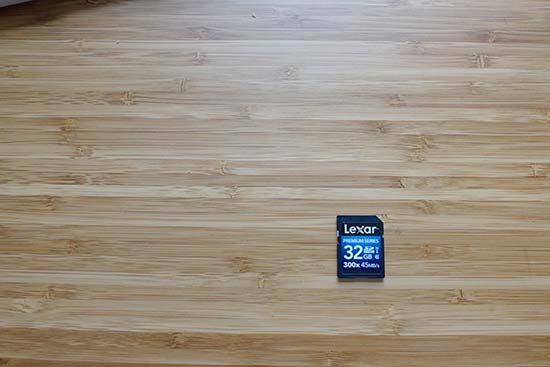 With a maximum aperture of f/2.8, the Leica 18mm f/2.8 lens is capable of producing some nice shallow depth of field effects. Bokeh is generally described in subjective terms, such as creamy or smooth. In this case, we can see some smooth and rounded bokeh, but as it is so subjective - check out the 100% crops below to have a look at the quality of the bokeh yourself.