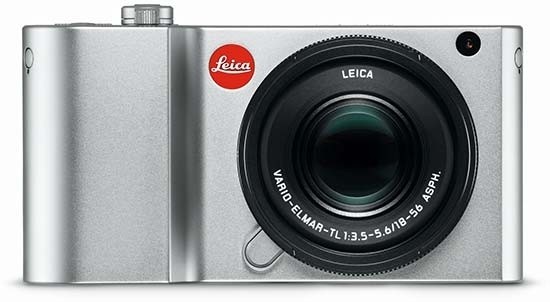 All of the sample images in this review were taken using the 24 megapixel Superfine JPEG setting, which gives an average image size of around 12Mb.

When we had the original TL to play with we were shooting across a cold snap in January. By contrast we had the Leica TL2 in July, albeit across a week where the grey skies amidst intermittent showers suggested to us that it should instead be October. Nevertheless sharpness and detail were very much in evidence – so much so that the Leica’s images are imbued with a three dimensional quality, even if on occasion we wanted to bump up the contrast slightly. On examination DNG files did appear to retain slightly more colour information than the standard JPEGs the TL2 delivered – again, as we found with the TL, colours straight from the camera appeared, to our eyes, more muted and dull than the original scene – but for most people, and most intents and purposes, the latter is more than acceptable.

In terms of low light shooting, image noise/grit doesn’t visibly start intruding until ISO6400, and only upon close inspection. At ISO6400 we’re seeing a softening of edge detail while at top whack ISO50000 the image is distinctly sandy looking across the whole of the image (albeit not terribly so). We’d expect a DSLR in this price bracket to give us a slightly better performance, but then we are talking about the APS-C sensor being twinned with a physically larger piece of glass in the case of said DSLR.

There are 8 ISO settings available on the Leica TL2. Here are some 100% crops which show the noise levels for each ISO setting:

The Leica TL2's maximum shutter speed is 30 seconds in the Manual mode, which is great news if you're seriously interested in night photography.