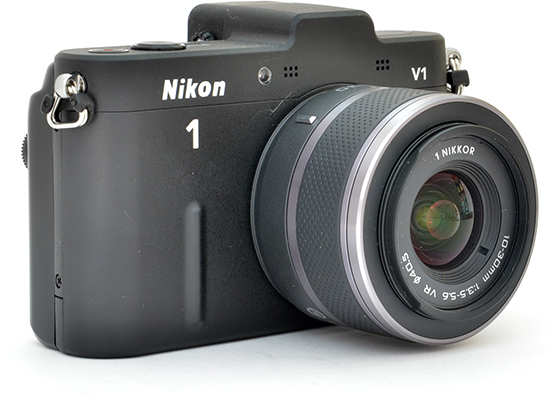 Built for the new Nikon 1 system, which uses the so-called CX format sensor that measures just 13.2x8.8mm, the 1 Nikkor VR 10-30mm f/3.5-5.6 is certainly a small lens – but not that much smaller than the Olympus M.Zuiko Digital 14-42mm f/3.5-5.6 II R Micro Four Thirds zoom that has to serve a considerably bigger sensor (not to mention the new Panasonic Lumix G X Vario 14-42mm f/3.5-5.6 ASPH Power OIS collapsible power zoom, which is more than 35% shorter when collapsed).

Alongside the Nikon 1 V1

The Nikon 1 Nikkor VR 10-30mm f/3.5-5.6 features a collapsible-barrel design similar to that employed in some Olympus MFT lenses (including the M.Zuiko 14-42mm mentioned above). This means that when the lens is not in use, you can store it in a space-saving retracted position. When you need to shoot with it, all you need to do is depress the zoom ring button and extend the lens to the 10mm position (assuming it's already attached to the camera, of course). This also causes the camera to turn itself on, with no need to press the power button on the camera body you are using. Build quality is good, with the lens feeling surprisingly solid for its size and price tag. 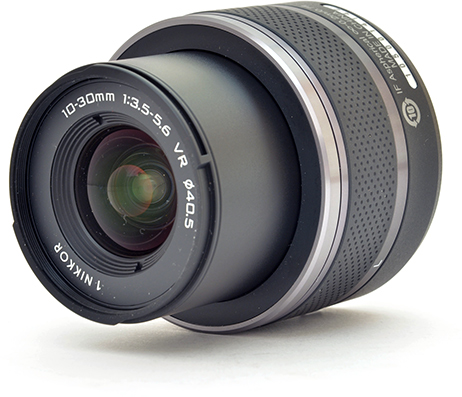 The Nikon 1 Nikkor 10-30mm f3.5-5.6 VR lens takes small 40.5mm filters and ships with a tiny snap-on lens cap, but without a hood (the HB-N101 lens hood is an optional extra). In terms of features, the lens – just like its brother, the 1 Nikkor VR 30-110mm f/3.8-5.6 telezoom – is a rather unusual offering. It has Vibration Reduction but there are no controls for it, as you can turn it on and off via the camera's menu (with the “on” options being Normal and Active). You also get a choice of auto and manual focus, but there is no focus ring, and no focus mode switch either. Switching between AF and MF is also done via the camera's user interface, and you need to use the camera's rear-mounted scroll wheel to focus the lens manually, which may be unusual if you're used to SLR lenses. The lens does have a traditional, mechanically coupled zoom ring, though, which works as expected. 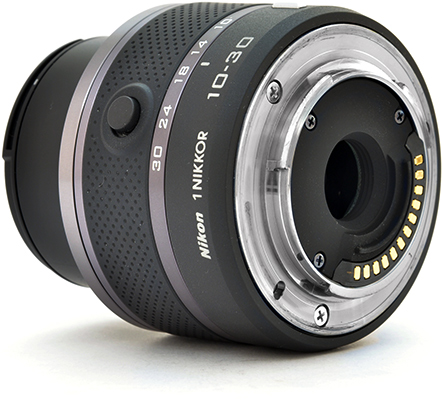 The lens is outfitted with a solid metal bayonet mount and a dozen electrical contacts that provide 100% electronic communication with the camera body.

At the 30mm end of the zoom range, the angle of view is 77°, which is a little bit wider than that of a 28mm lens mounted to an FX or 35mm film camera. 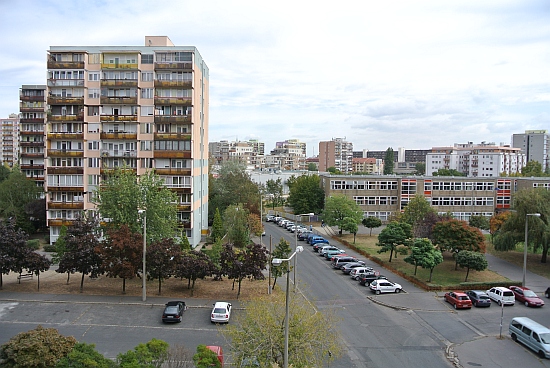 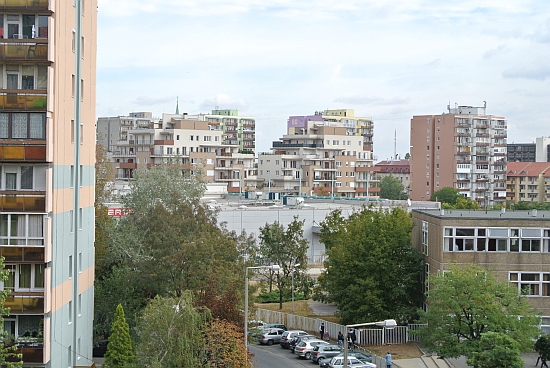 Field of view at 30mm

One of the biggest claims Nikon has made about the 1 System was that it has the fastest AF in the world. Now, we've heard that claim before from other companies so we were naturally curious to find out how this particular lens behaved in this respect. We're pleased to report that in good light, the 1 Nikkor 10-30mm lens, mounted to a Nikon 1 V1 body, does indeed focus extremely quickly, even if your subject is in motion. As long as there is enough light for the phase-detect auto-focus system to work, you won't have to worry about missed moments.

In low light, the 1 System cameras will resort to contrast-detect AF. This focusing method is slower than the phase-difference detection used in good light, so do not expect the lens to achieve the same level of performance. Low-light shooting pretty much requires your subject to stand still.

As mentioned above, manual focusing is also possible, even though the lens does not have a focus ring. To focus manually, you first need to set the focus mode to MF on the camera, then use the scroll wheel for focusing. This isn't the most intuitive method and you will likely to find it strange if you're coming from the SLR world. Also, while the camera offers a magnified display to aid you with getting the focus right, the magnification seems interpolated and is thus a lot less helpful than it could be with a better implementation.

Chromatic aberrations, typically seen as purple or blue fringes along contrasty edges, are quite well controlled with this lens. The example below shows what you can expect in the worst case.

The lens has some barrel distortion at the wide end, but you will only see it when the subject is very close, as in the example below. 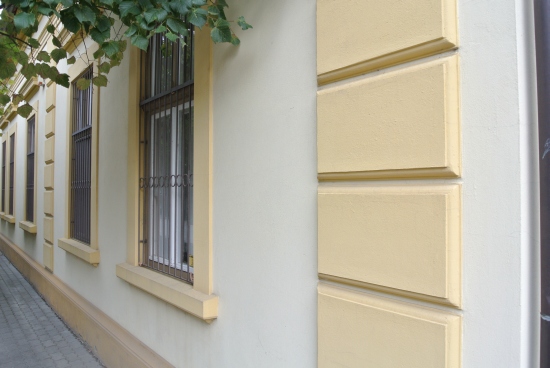 Corner shading isn't an issue with this lens. You may see a hint of vignetting in the extreme corners at the 30mm focal length setting, but it's absolutely nothing to worry about in everyday shooting.

The  Nikon 1 Nikkor 10-30mm f/3.5-5.6 VR is not claimed to be a macro lens, and its 0.21x magnification probably doesn't sound very exciting – until you realise that with a CX sized sensor, this means that you can fill the frame with a subject as small as 63x42mm. This is near-macro territory! The following example demonstrates how close you can get to your subject, in this case a Compact Flash card. 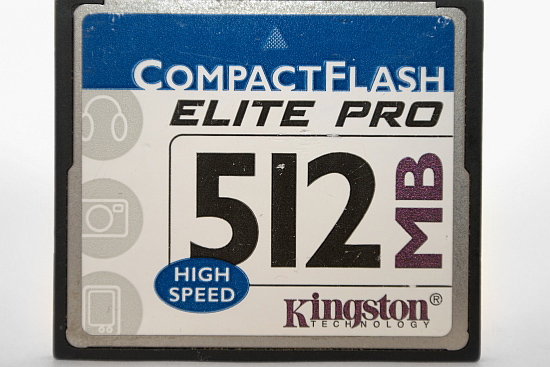 Bokeh is a word used for the out-of-focus areas of a photograph, and is usually described in qualitative terms, such as smooth / creamy / harsh etc. In the 1 Nikkor VR 10-30mm f/3.5-5.6, Nikon emplyed an iris diaphragm with 7 rounded blades for a smooth bokeh. We have found that when you can throw the background sufficiently out of focus, the lens can produce a fairly pleasing bokeh but your subject needs to be very close and the background quite far away for that.